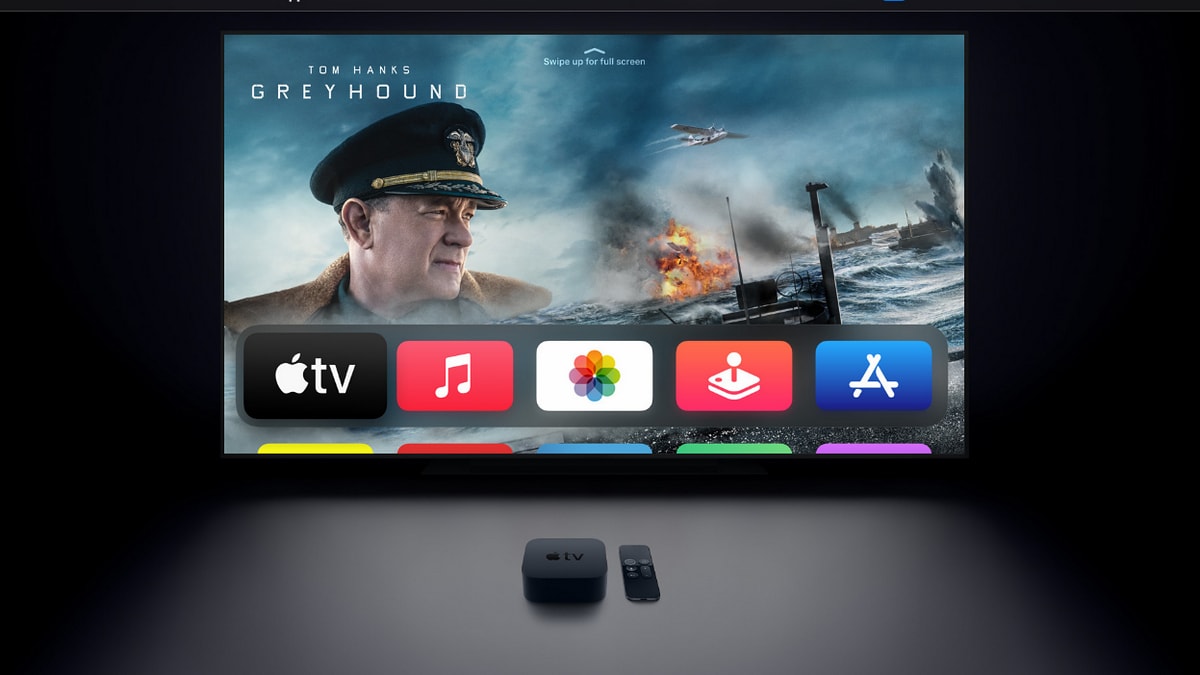 Apple TV could come with support for 120Hz refresh rate, according to a new report. A new refreshed Apple TV device is due for quite some time now as the latest iteration came over three years ago. It looks like the refresh could bring some new features, especially as a greater number of TVs nowadays support a high refresh rate. It should be noted that Apple has not official shared any information on a refreshed Apple TV variant and there is no release date associated with it yet.

tvOS 14.5 beta — the latest firmware version of the OS — comes with references to “120Hz” and “supports120Hz”, as spotted by 9to5Mac. The publication notes that multiple references to 120Hz have been found in PineBoard, that controls Apple TV interface, with tvOS 14.5 beta. It could be possible that Apple is currently testing the feature but it is currently unclear if the feature will eventually make it to the final build. Also, there would need to be an upgrade on the hardware side as well, which is why the current generation Apple TV cannot support 120Hz.

Assuming Apple is targeting 120Hz at 4K resolution, Apple TV would require an HDMI 2.1 port that is a limitation on the current Apple TV as it comes with an HDMI 2.0 port that supports 4K at a maximum of 60Hz. An older report by 9to5Mac from September 2019 suggests the presence of HDMI 2.1 on the new Apple TV.

A new Apple TV has been in the news for quite some time now and a report from May last year suggested that the refreshed Apple TV would come with the A12X chip and two storage options – 64GB and 128GB. However, since it’s been quite some time since this leak surfaced, there could be some changes to the hardware when the device finally launches, expected sometime this year.

As mentioned earlier, Apple has not shared any information on a new Apple TV and it is unclear when the Cupertino giant will make an announcement for the same.

What is the best phone under Rs. 15,000 in India right now? We discussed this on Orbital, the Gadgets 360 podcast. Later (starting at 27:54), we speak to OK Computer creators Neil Pagedar and Pooja Shetty. Orbital is available on Apple Podcasts, Google Podcasts, Spotify, and wherever you get your podcasts.