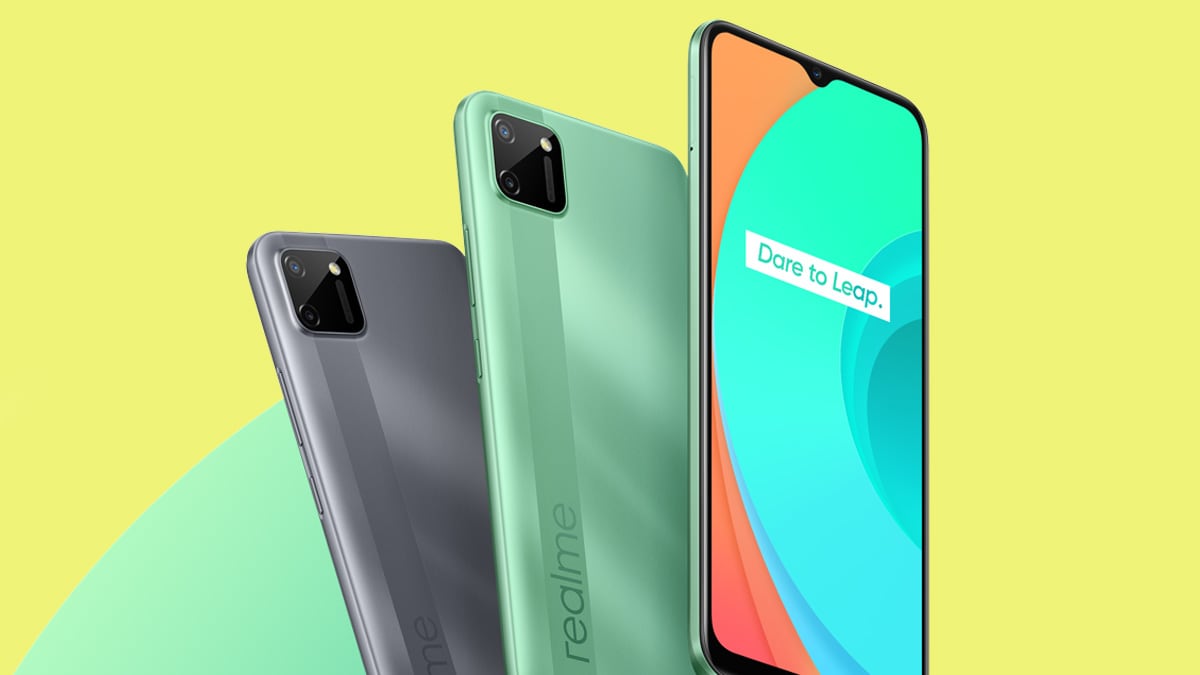 Smartphones priced under Rs. 8,000 don’t usually have any particularly exciting features, but this is an important segment nonetheless. These smartphones are typically entry points into the world of Android for feature-phone users who finally want to make that transition, but are reluctant to spend a lot. While there hasn’t been a lot of change in this segment over the past few months, you should be able to find big batteries and displays in the current crop of smartphones. Cameras and processing power are still quite basic, but then again, these phones aren’t designed to be exceptional performers.

The smartphones we are recommending have gone through our tests, and only the ones which have scored better than average have made it to this list. Here are some of the best smartphones you should consider under Rs. 8,000.

The Poco C3 is a recent entry in this segment, and while it didn’t fare too well in most of our tests, it did excel at battery life. The 5,000mAh battery in the Poco C3 managed to last around two days on average in everyday use, which is very good. It does take a long time to charge, but given the great battery life, you’ll probably need to do this every alternate day at best. The Poco C3 is also fairly slim and is built well. The display is large, even though it can be a little difficult to use under direct sunlight.

The Poco C3 offers decent performance, and the good news is that the base variant, priced at Rs. 7,499, comes with 3GB of RAM and 32GB of storage. There’s a 4GB variant too, with double the storage (64GB) priced at Rs. 8,999, but it’s not the best value in our opinion.

The MIUI 12 software doesn’t show ads on the Poco C3 (for now) which is great news, and performance is quite acceptable given the phone’s pricing. You also get three rear cameras, which do acceptable jobs provided you give the sensors ample light. Overall, the Poco C3 is not a bad pick for someone buying their first smartphone.

The Realme C11 is a good alternative to the Poco C3 as it shares many of its features. The highlight of this phone is once again a large display and long battery life. The Realme C11 is built well and looks good for a smartphone in this segment. The 5,000mAh battery delivers excellent battery life, which should let you go multiple days before needing to charge it.

The Realme C11 is only available with 2GB of RAM and 32GB of storage. The low amount of RAM makes Realme’s custom skin feel sluggish. The cameras aren’t all that great either, especially if you’re shooting in low light. Just like the Poco C3, the Realme C11 lacks a fingerprint sensor, but you do get face recognition. Despite the fairly average performance, it’s still a decent buy at this price.

Xiaomi appears to have phased out the Redmi 8A, leaving the Redmi 8A Dual in its place at a starting price of Rs. 6,999. It’s identical to the Redmi 8A which we reviewed, except for a second depth sensor at the back. It’s a slightly older model but is still relevant thanks to features such as wireless FM radio and 18W fast charging through a USB Type-C port — two features that are rare in this price segment. The phone also has a 5,000mAh battery, which ensures a solid two-day battery life.

Xiaomi also sells an updated model called the Redmi 9A at a starting price of Rs. 6,799 with 2GB of RAM and 32GB of storage. We haven’t reviewed this model so it’s hard to say how much better it would be compared to the Redmi 8A Dual, but it does seem decent, going by the specifications. Keep in mind though, it lacks the USB Type-C port and fast charging, which could make some people prefer the older model.