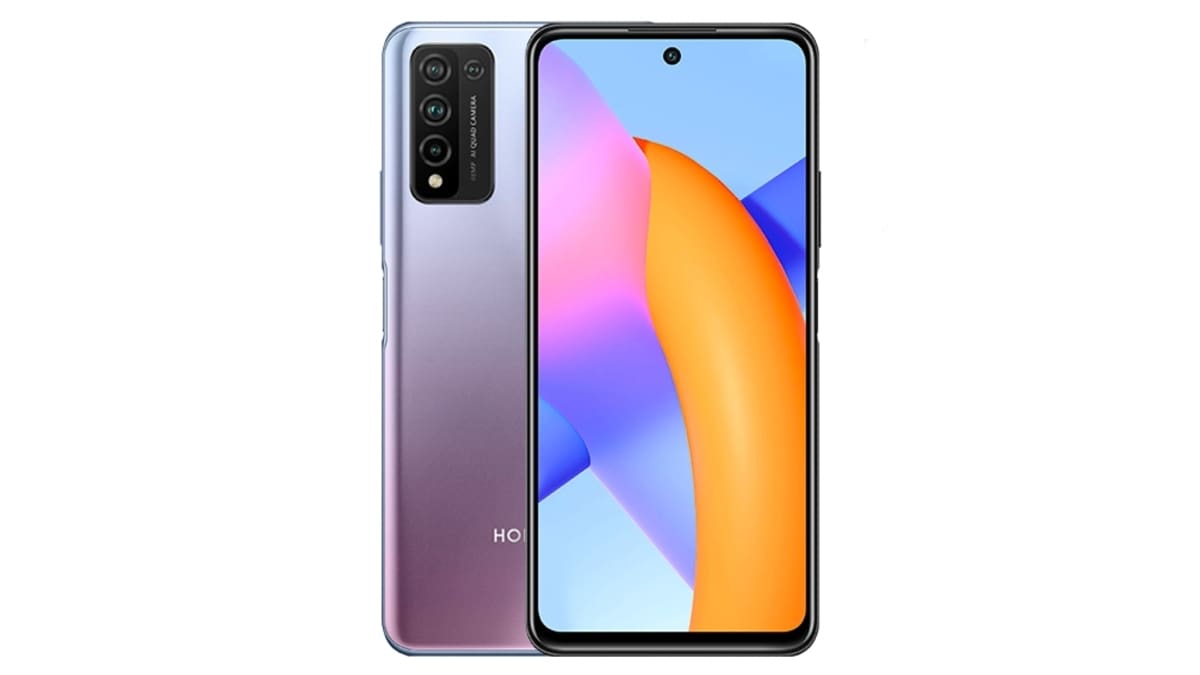 Honor 10X Lite has been launched globally by the Huawei sub-brand. A successor to Honor 9X Lite that was launched in April this year, Honor 10X Lite comes with a hole-punch display design and features quad rear cameras. The new Honor phone also comes with three distinct colour options to choose from. While Honor has just announced the global debut of the Honor 10X Lite, the smartphone was already available in Saudi Arabia and was launched in markets including Russia. Honor has also announced its partnerships with social storytelling platform Wattpad and online launchpad programme Red Bull Basement to attract customers towards Huawei Mobile Services (HMS) that is an equivalent to Google Mobile Services (GMS).

Honor 10X Lite price has been set at EUR 229.90 (roughly Rs. 20,200). The phone comes in Emerald Green, Icelandic Frost, and Midnight Black colour options and is initially debuting in markets including Russia, France, and Germany, among others. Honor has additionally announced a EUR 30 (roughly Rs. 2,600) discount that is applicable in select markets. Details on the phone’s India launch are yet to be revealed.

The dual-SIM (Nano) Honor 10X Lite runs on Android 10-based MagicUI 3.1 that doesn’t feature Google Play and other Google apps and services. It instead comes with HMS 4.1 that brings Huawei AppGallery and other features to fill in the gap of Google offerings. There is a 6.67-inch full-HD+ (1,080×2,400 pixels) display with a 20:9 aspect ratio. Under the hood, the phone comes with an octa-core HiSilicon Kirin 710A SoC, paired with 4GB of RAM. It also features a quad rear camera setup that comprises a 48-megapixel primary sensor with an f/1.8 lens, an 8-megapixel secondary sensor with an f/2.4 lens, 2-megapixel depth-assist sensor, and a 2-megapixel macro shooter. For selfies and video chats, there is an 8-megapixel shooter available at the front, with an f/2.0 lens.

Honor has provided 128GB of onboard storage that is expandable via microSD card. Connectivity options on the phone include 4G LTE, Wi-Fi, Bluetooth, GPS/ A-GPS, and a USB Type-C port. Onboard sensors include an accelerometer, ambient light sensor, and a proximity sensor. There is also a side-mounted fingerprint scanner. The phone packs a 5,000mAh battery that supports 22.5W Honor SuperCharge fast charging.

Why are smartphone prices rising in India? We discussed this on Orbital, our weekly technology podcast, which you can subscribe to via Apple Podcasts, Google Podcasts, or RSS, download the episode, or just hit the play button below.