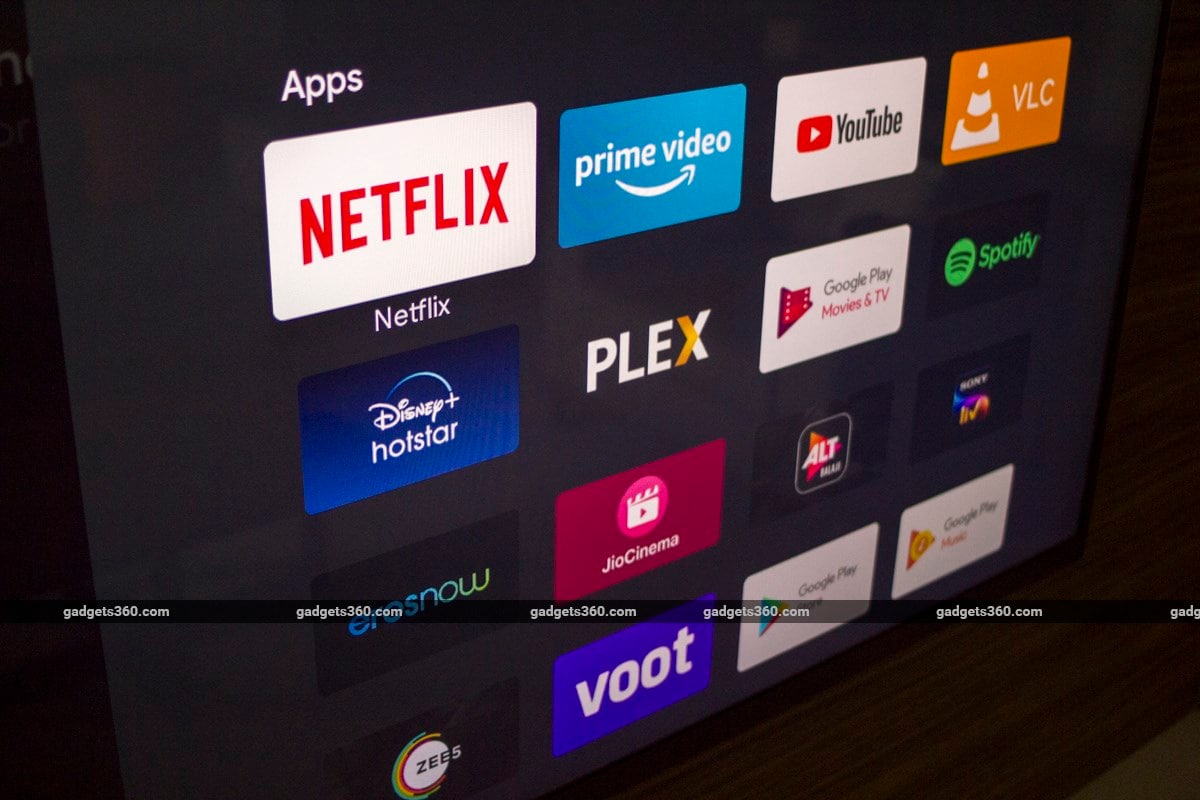 Netflix, Amazon Prime Video, and Disney+ Hotstar are now going to be under regulation by the government. The Ministry of Information and Broadcasting now has jurisdiction over online content providers (such as the aforementioned three streaming services) and online news platforms, a cabinet secretariat notification dated Monday states. Until now, there was no government body that regulated the content of digital media platforms, and this is something that the Information and Broadcasting minister has previously said was required.

Now, the President of India Ram Nath Kovind signed into law a new amendment [PDF] to the Government of India (Allocation of Business) Rules 1961 on November 9, which adds the two following lines to the purview of the Ministry of Information and Broadcasting:

These additions will come after “V. Films” section in the Government of India (Allocation of Business) Rules 1961 [PDF, page 98]. Online content providers and online news platforms now sit alongside cable television, All India Radio, and Doordarshan as entities that fall under I&B’s regulatory framework.

Just over two weeks ago, I&B Minister Prakash Javadekar had hinted that the government could regulate online platforms. Speaking to The Indian Express, he said: “I have called them twice to talk about a credible self-regulation method, but they have not come up with a proposal.”

Javadekar has been citing the need for regulation for a while now, having brought up the government-imposed censorship environment of countries such as China and Singapore in a meeting with representatives of streaming services back in March.