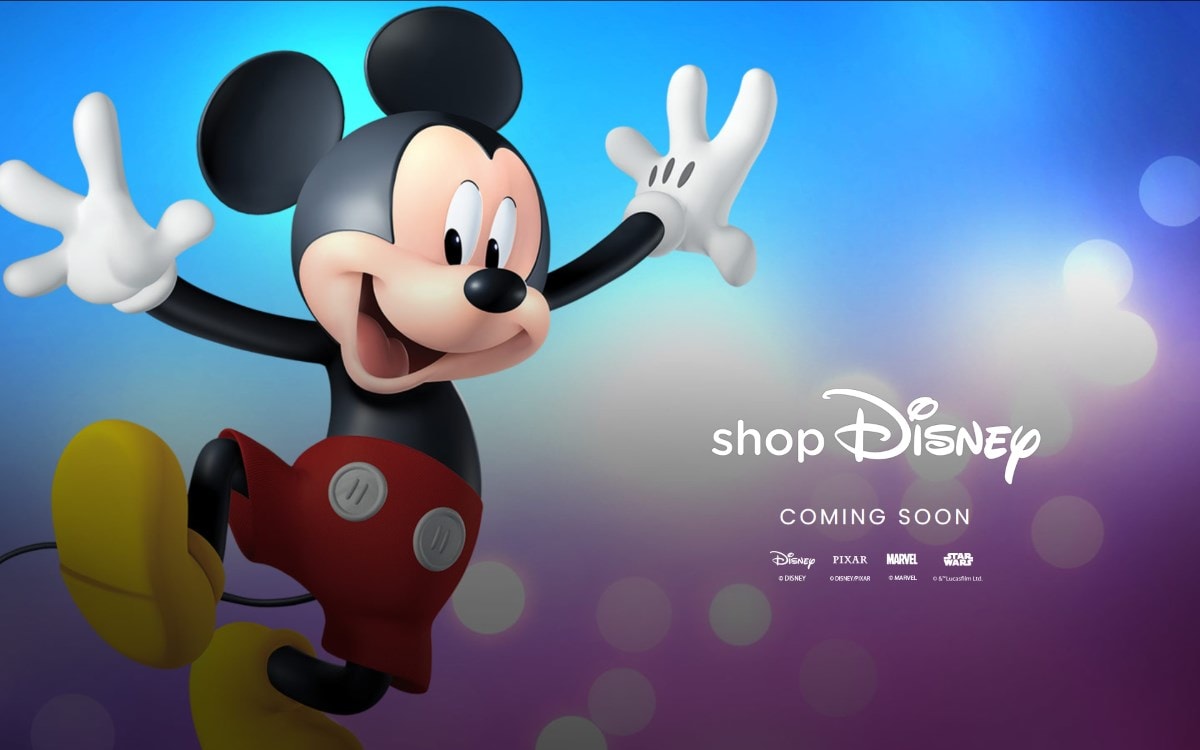 Disney India is gearing up to launch its own online store at ShopDisney.in, which will offer products from all of its biggest brands: Marvel, Pixar, Star Wars, and Disney itself. But there are no details on what products will be offered. It’s unclear if this will merely offer everything Disney India currently sells elsewhere but now in-house, or whether this will expand Disney’s offerings and turn it into the long-awaited India equivalent of ShopDisney.com. Disney India was not available for comment.

Internationally, ShopDisney is a lot more extensive, offering action figures, jewellery, jigsaw puzzles, plush toys, ornaments, personalised gifts, play sets (Lego or otherwise), remote-controlled cars and trains, snowglobes, talking dolls, and watches among a lot more. If the latter happens, you could be looking at a lot more of Baby Yoda in your life, something we can all use in 2020.

If you visit Disney India’s online store — at ShopDisney.in — you’ll see that it is “coming soon”. It’s a little surprising that Disney has missed the all-important Diwali period, though.

Whatever happens, Disney will be the first major Hollywood studio to sell its products directly to Indian consumers. This comes soon after Apple opened its online store in the country.