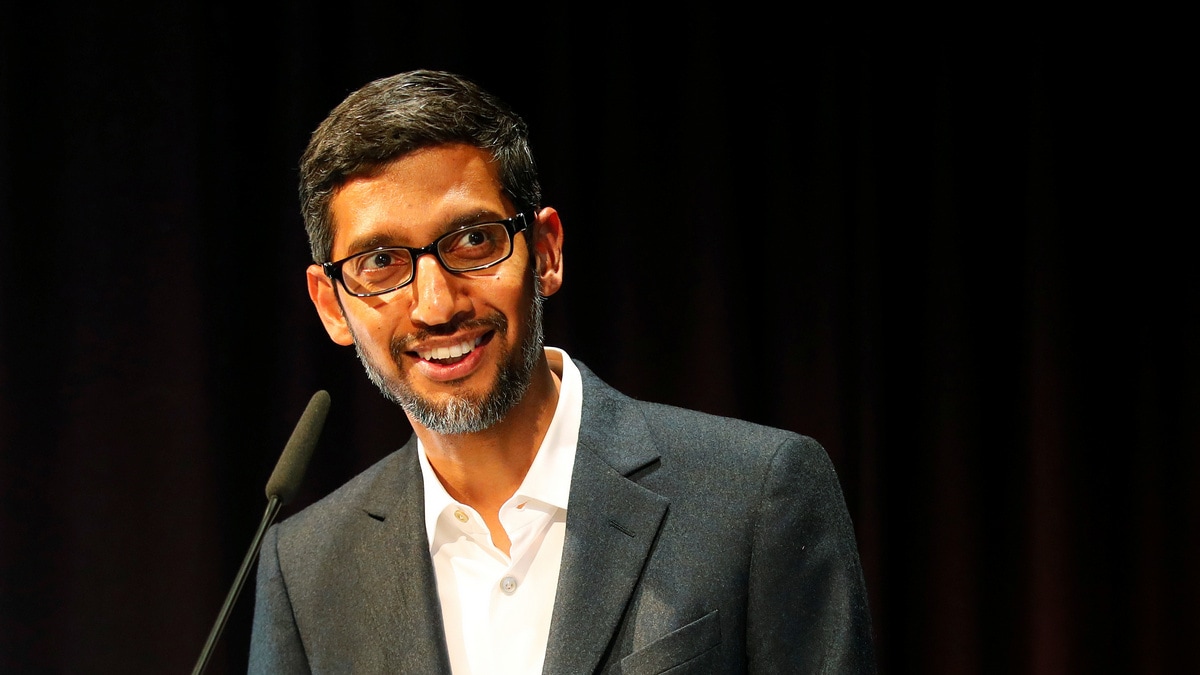 Pichai and Breton exchanged views in a video-conference call late on Thursday, the third this year, according to a statement from the European Commission.

The call came after a Google internal document outlined a 60-day strategy to attack the European Union’s push for the new rules by getting US allies to push back against Breton.

The call was initiated by Google before the document was leaked. Breton brought up the leaked document and showed it to Pichai during the call.

“I was not surprised. I’m not naive. I thought it was a bit old fashioned…,” Breton told the Anglo-American Press Association in a online meeting on Friday, waving the document in the air.

“In any case, yes I had a discussion with Sundar… I told him what I had to tell him….he apologised. (I told him) If you need to tell me something, my door will always be open,” he said.

Pichai apologised for the way the document came out, which he said he had not seen or sanctioned, saying that he would engage directly with Breton if he sees language and policy that specifically targets Google, another person familiar with the call said.

Google said the two had a frank but open conversation.

“Our online tools have been a lifeline to many people and businesses through lockdown, and Google is committed to continuing to innovate and build services that can contribute to Europe’s economic recovery post-COVID,” spokesman Al Verney said in a statement.

The incident underlines the intense lobbying by tech companies against the proposed EU rules, which could impede their businesses and force changes in how they operate.

Breton also warned Pichai about the excesses of the internet.

“The Internet cannot remain a ‘Wild West’: we need clear and transparent rules, a predictable environment and balanced rights and obligations,” he told Pichai.

Breton will announce new draft rules known as the Digital Services Act and the Digital Markets Act together with European Competition Commissioner Margrethe Vestager on December 2.

The rules will set out a list of do’s and don’ts for gatekeepers – online companies with market power – forcing them to share data with rivals and regulators and not to promote their services and products unfairly.

Breton told Pichai that he would increase the EU’s power to curb unfair behaviour by gatekeeping platforms, so that the Internet does not just benefit a handful of companies but also Europe’s small- and medium-sized enterprises and entrepreneurs.

“Europe’s position is clear: everyone is welcome on our continent – as long as they respect our rules,” he told Pichai.