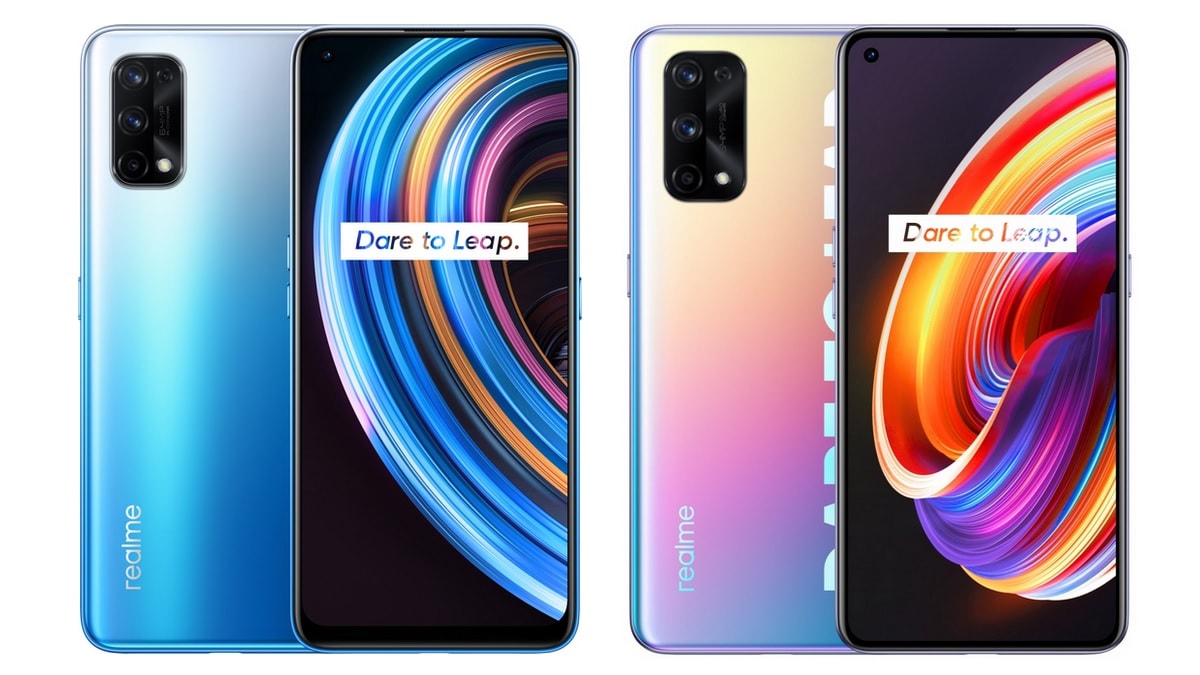 Realme X7 series will be launched in India next year, as confirmed by CEO Madhav Sheth on Twitter. The lineup comprises two phones, Realme X7 and Realme X7 Pro, that were launched in China at the beginning of September as relatively affordable 5G smartphones. Now, Sheth has shared that the company’s plan is to “democratise 5G technology in 2021” in India with the Realme X7 series. As of now, there is no fixed date for the launch but the Realme X7 series can be expected in the first quarter of 2021.

Realme India and Europe CEO Madhav Sheth tweeted that the company was the first to bring 5G smartphones to India with Realme X50 Pro, launched in February this year. He added that Realme X7 series will “democratise 5G technology in 2021.” The Realme X7 series includes Realme X7 and Realme X7 Pro and presumably, both the phones will make their way to the Indian market. While there is no fixed date for the launch of the two phones in India, they can be expected in the first quarter or at least the first half of 2021.

In September, rumours of a Realme X7 Lite started to surface and the phone was allegedly spotted in a TENAA listing with model number RMX2173. As the name suggests, the phone is expected to be a toned down and more affordable version of Realme X7, but the company has not shared any information on it.

Both phones come with dual-SIM support and run on Android 10 with Realme UI on top. Realme X7 features a 6.4-inch full-HD+ (1,080×2,400 pixels) AMOLED display while Realme X7 Pro features a 6.55-inch full-HD+ AMOLED display with 120Hz refresh rate. The vanilla Realme X7 is powered by the octa-core Dimensity 800U SoC and the Pro variant comes with the octa-core Dimensity 1000+ SoC. You get up to 8GB RAM and 128GB storage on Realme X7 and up to 256GB on Realme X7 Pro.