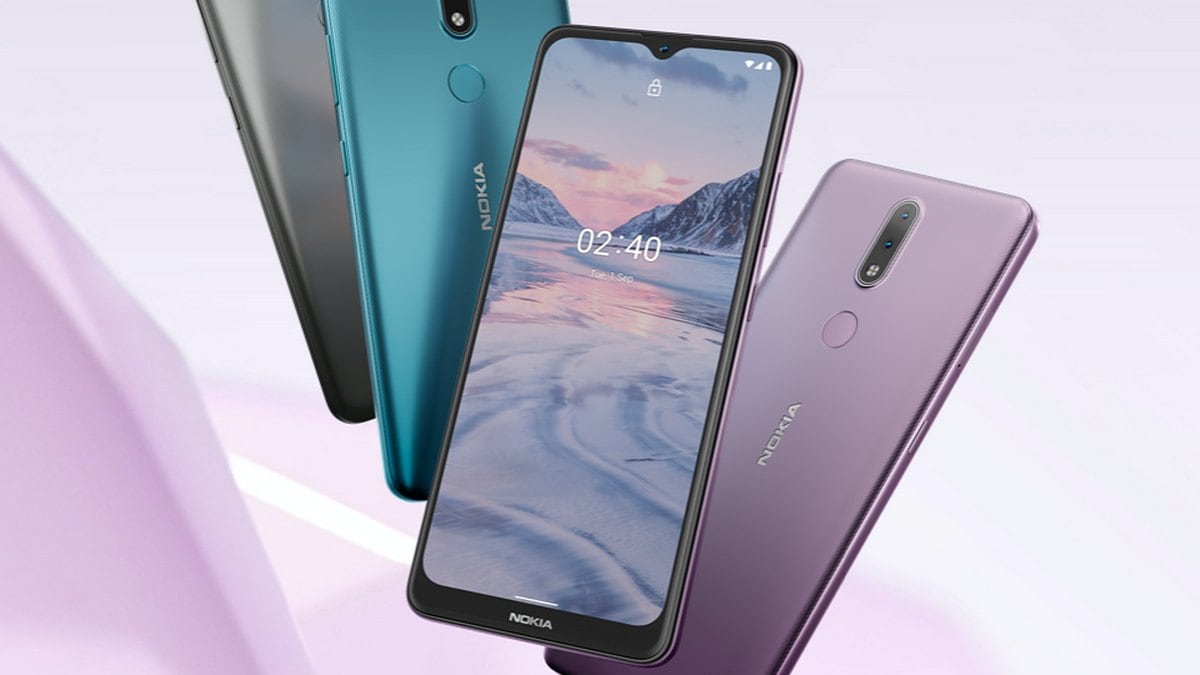 Nokia 2.4 may launch in India at the end of November, a report citing industry sources claims. The phone was originally launched in September as a budget-friendly smartphone with decent specifications. Now, it is being speculated that Nokia licensee HMD Global is planning to launch Nokia 2.4 in India towards the end of this month. The phone comes with a dual rear camera setup and it was originally launched in two RAM options, as well as three colours.

Nokia 2.4 was launched back in September in the European market and is now expected to make its way to India by the end of November, as per a report by MySmartPrice. As of now, there is no date for the launch and it is unclear if the company will hold an event for the same.

Nokia 2.4 came at a starting price of EUR 119 (roughly Rs. 10,500), giving some idea about the expected Indian pricing. The phone was launched in Charcoal, Dusk, and Fjord colour options.

Nokia 2.4 features a dual rear camera setup that includes a 13-megapixel primary sensor with an f/2.2 lens and a 2-megapixel depth sensor. At the front, you get a 5-megapixel selfie shooter with an f/2.4 lens, housed inside a small notch.

The phone offers 32GB and 64GB of onboard storage options that are both expandable using a microSD card (up to 512GB) through a dedicated slot. Connectivity options include 4G LTE, Wi-Fi 802.11 b/g/n, Bluetooth 5.0, GPS/ A-GPS, NFC, FM radio, Micro-USB, and a 3.5mm headphone jack. Sensors on board include accelerometer, ambient light sensor, magnetometer, and a proximity sensor. There is also a fingerprint sensor at the back of the phone. Nokia 2.4 packs a 4,500mAh battery.

Is Android One holding back Nokia smartphones in India? We discussed this on Orbital, our weekly technology podcast, which you can subscribe to via Apple Podcasts, Google Podcasts, or RSS, download the episode, or just hit the play button below.