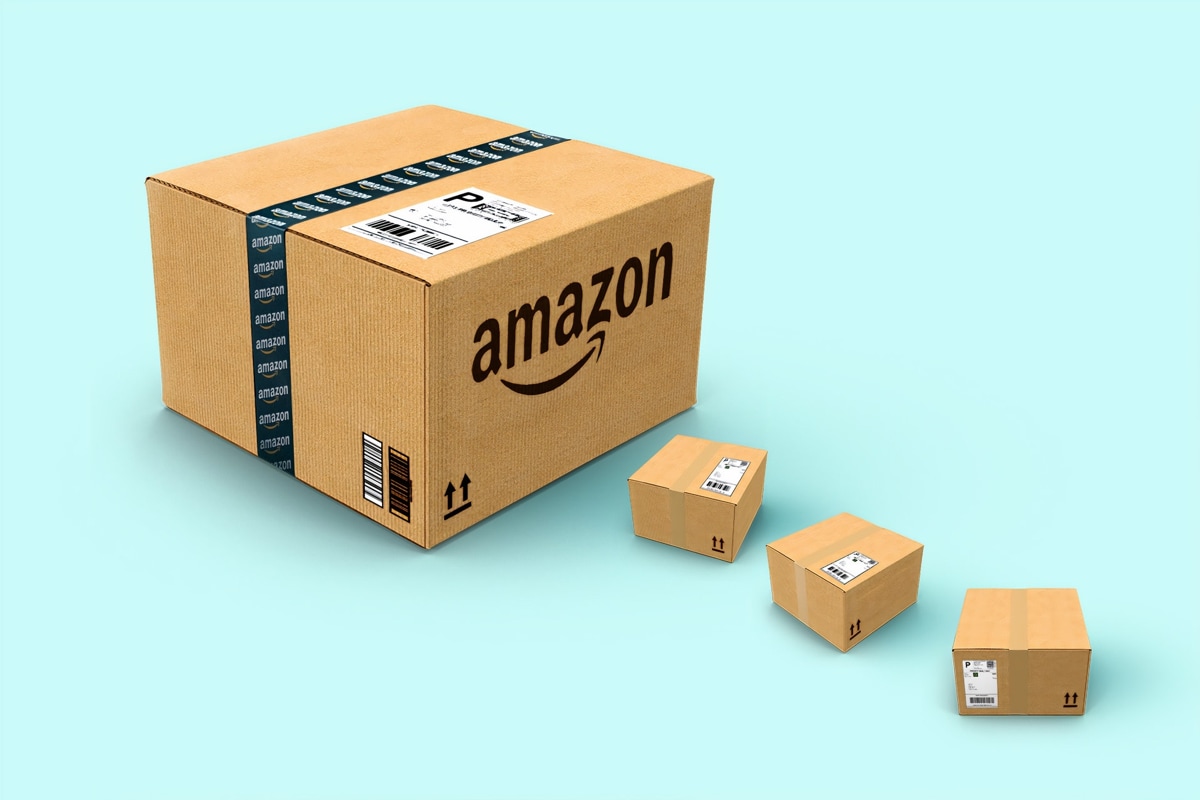 Amazon on Tuesday launched an online pharmacy for delivering prescription medications in the United States, increasing competition with drug retailers such as Walgreens, CVS and Walmart.

Called Amazon Pharmacy, the new store lets customers price-compare as they buy drugs on the company’s website or app. Shoppers can toggle at checkout between their co-pay and a non-insurance option, heavily discounted for members of its loyalty club Prime.

The move builds on the web retailer’s 2018 acquisition of PillPack, which Amazon said will remain separate for customers needing pre-sorted doses of multiple drugs.

Over the past two years, Amazon has worked to secure more state licenses for shipping prescriptions across the country, which had been an obstacle to its expansion into the drug supply chain, according to analyst notes from Jefferies Equity Research.

The company founded as an online bookseller has disrupted industries including retail, computing and now potentially pharmaceuticals, drawing criticism of its size and power from labour groups and lawmakers along the way.

TJ Parker, PillPack’s CEO and vice president of Amazon Pharmacy, said in a statement the retailer aimed to bring “customer obsession to an industry that can be inconvenient and confusing.”

Amazon faces entrenched competition from Walgreens Boots Alliance, CVS Health, Walmart, Rite Aid , Kroger and others. Take-up of online ordering of drugs has been low, according to market research from J.D. Power.

Should Prime members prefer buying in person, Amazon said its discounts on non-insurance purchases apply at more than 50,000 brick-and-mortar pharmacies, including those run by rivals. Inside Rx, a subsidiary of Cigna’s Evernorth, administers that benefit, Amazon said.

Still, the pandemic may help bring drug orders online. E-commerce has surged this year as governments told people to stay home to stave off infections of COVID-19, and Prime members, more than 150 million globally, may be receptive to buying medication online now that it’s from Amazon.

The company said Prime subscribers get up to 80 percent off generic and up to 40 percent off brand drugs when they pay without insurance, as well as two-day delivery.

Amazon’s online pharmacy is not yet available in Illinois, Minnesota, Louisiana, Kentucky, and Hawaii, a spokeswoman said.