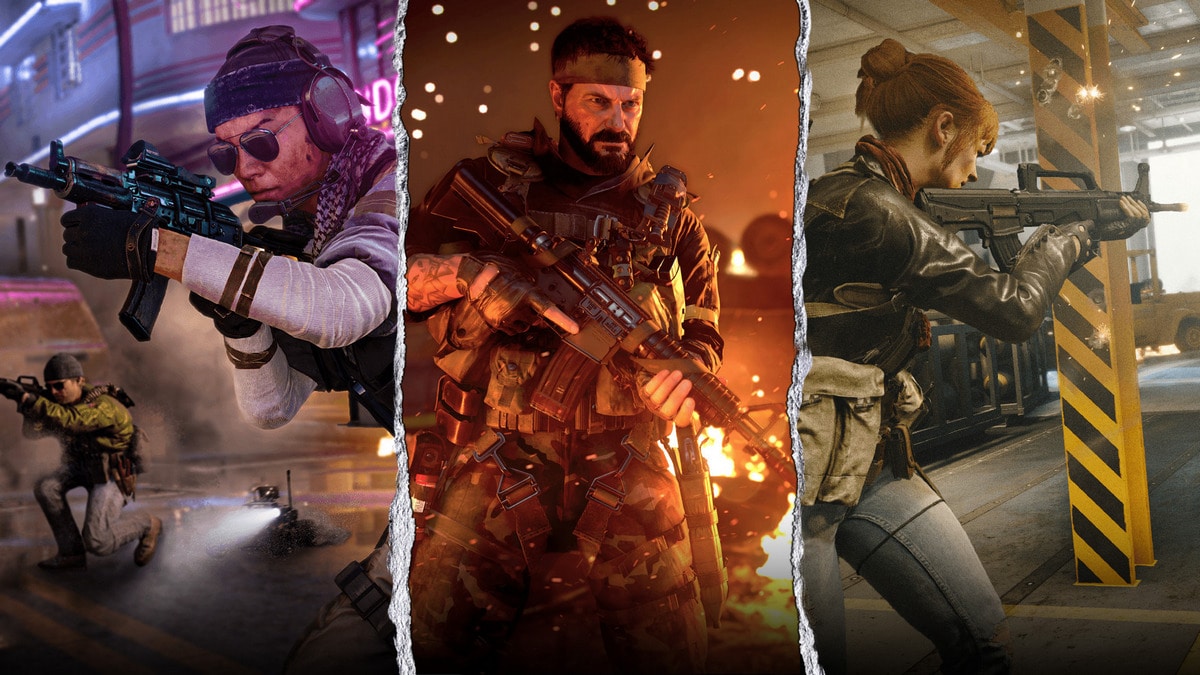 Call of Duty: Black Ops Cold War Season 1 will bring some much-awaited changes to the game, as shared by Treyarch’s Lead Designer Tony Flame on Twitter. The game was released on November 13 and players noted that some weapons were more powerful than others, especially the MP5 submachine gun. Season 1 for Call of Duty: Black Ops Cold War will begin on December 10, but the changes might be implemented sooner. Additionally, it has been reported that PS5 players may mistakenly be playing the PS4 version of the game on their new consoles.

Call of Duty: Black Ops Cold War was released on November 13 and since then, there have been several posts from players about some balancing issues with weapons in the game. The MP5 submachine gun in particular seems to be balanced for a more consistent gaming experience. Some players have also complained about the aim-down-sight speed of sniper rifles. The game has been developed by Treyarch and the studio’s lead designer Tony Flame tweeted that the changes are coming with Season 1, maybe sooner.

There WILL be Weapon, Scorestreak, and more balance changes coming in with Season 1, if not sooner. Already seeing some interesting trends in the analytics, but it’s too soon for conclusions. If you’re giving feedback, know that we see it and are taking it into consideration.

Additionally, a report by Eurogamer has pointed out that PS5 players may be playing the PS4 version of Call of Duty: Black Ops Cold War without realising. The PS5 seems to run the PS4 version of the game by default. Activision has provided a fix for this issue and asked players to follow a few steps to make sure they run the PS5 version of game to experience the next-gen enhancements.