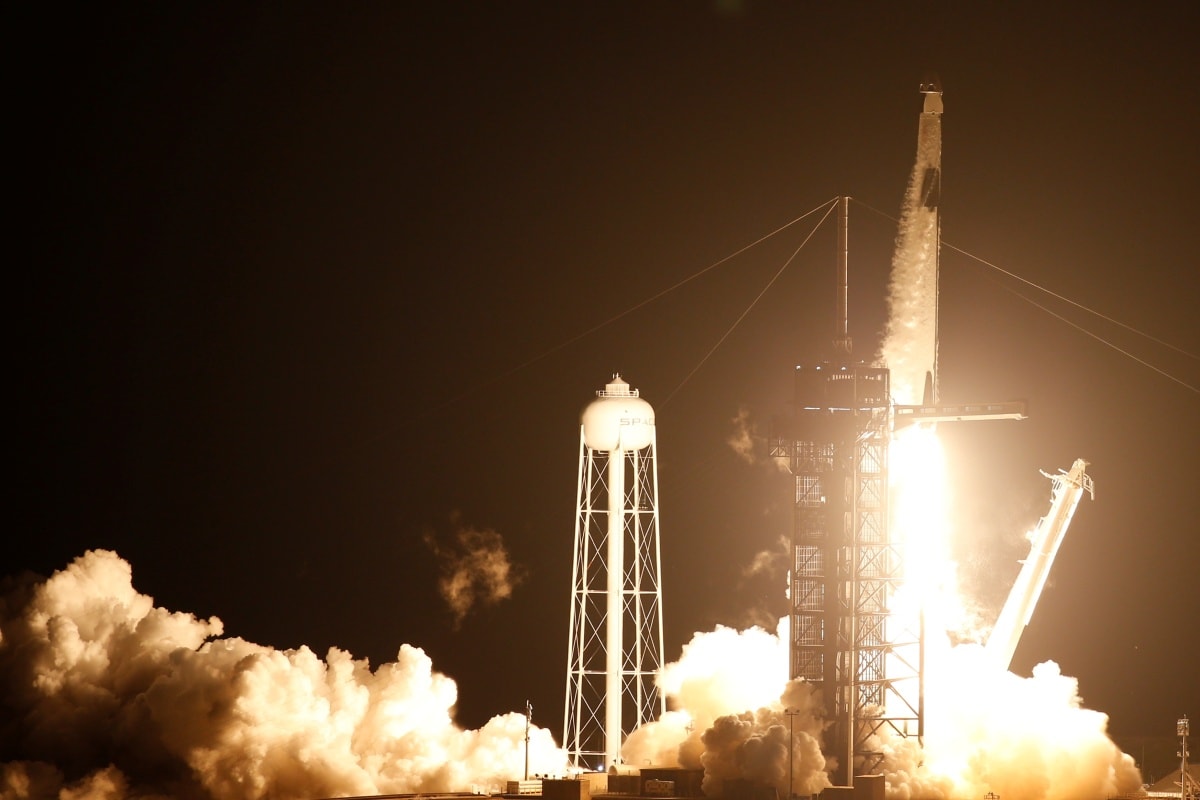 SpaceX’s Crew Dragon capsule, dubbed Resilience by its crew of three Americans and one Japanese astronaut, docked at 11:01pm EST (9:31am Tuesday IST), 27 hours after launching atop a Falcon 9 rocket from Cape Canaveral, Fla.

The space station, an orbital laboratory about 250 miles (400 km) above Earth, will be their home for the next six months. After that, another set of astronauts on a Crew Dragon capsule will replace them. That rotation will continue until Boeing joins the programme with its own spacecraft late next year.

The Resilience crew includes Crew Dragon commander Mike Hopkins and two fellow NASA astronauts: mission pilot Victor Glover and physicist Shannon Walker. They are joined by Japanese astronaut Soichi Noguchi, making his third trip to space after previously flying on the US shuttle in 2005 and Soyuz in 2009. 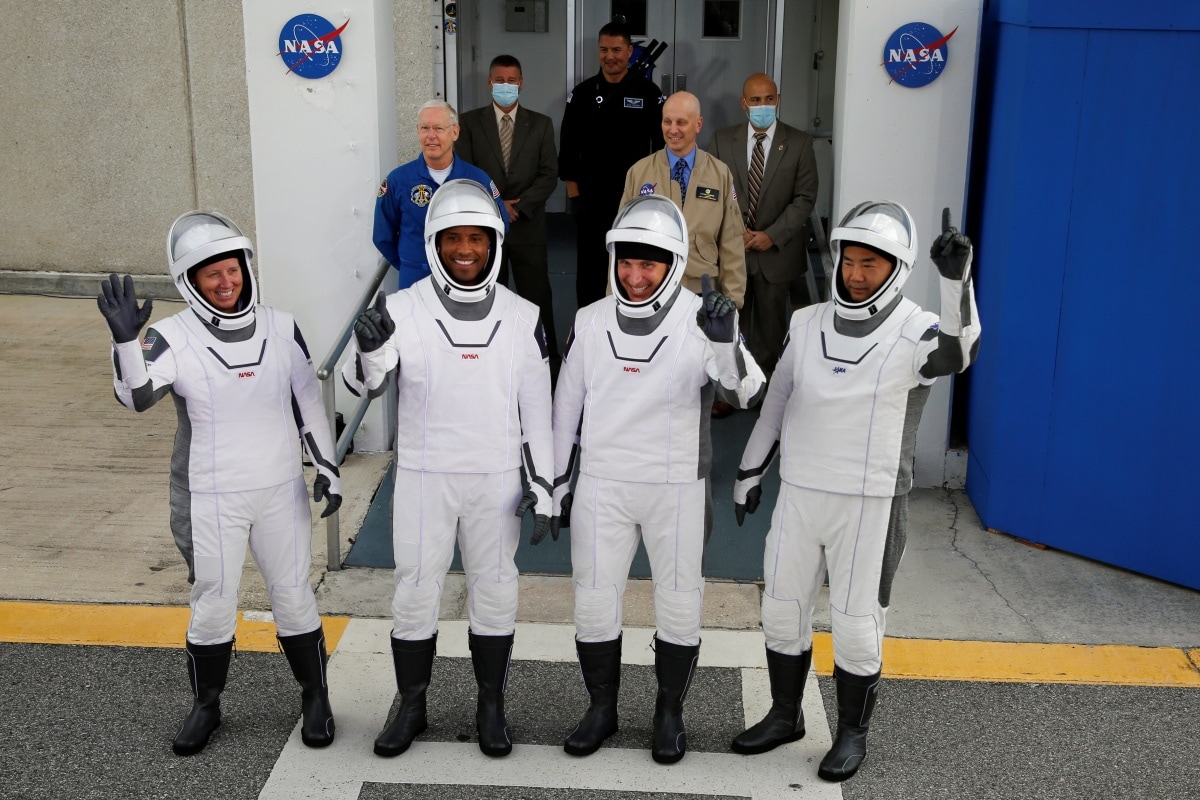 Another US astronaut and two Russian cosmonauts are aboard the space station from a previous mission.

“Welcome to the ISS. We can’t wait to have you onboard,” said Kate Rubins, a US astronaut already on the space station.

Before receiving its flight certification from NASA last week, SpaceX’s Crew Dragon had been under development for roughly a decade under a public-private NASA program started in 2011 to revive the agency’s human spaceflight capability.

Sunday night’s launch marked SpaceX’s first operational mission for NASA under that program, after a test flight last summer with a crew of two US astronauts.