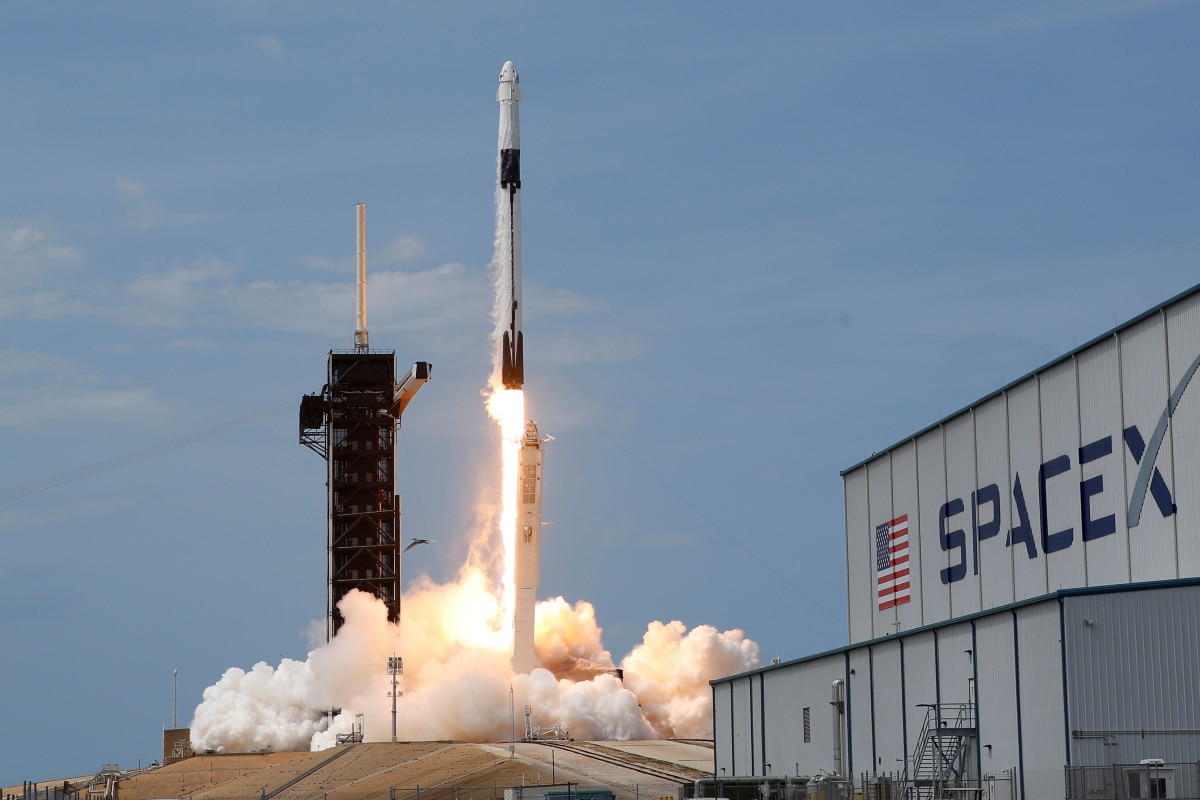 SpaceX, an American aerospace company owned by entrepreneur Elon Musk, has urged the Indian government to kick off approvals for satellite broadband technologies. The move is aimed at expanding SpaceX’s satellite Internet constellation Starlink to the country. SpaceX has expressed its interest in launching Starlink in India in a filing submitted with the Telecom Regulatory Authority of India (TRAI). The company said it was on track with constellation deployments for continuous Starlink coverage throughout India by the end of 2021.

Responding to a TRAI consultation paper, SpaceX Vice President for Satellite Government Affairs Patricia Cooper said that new technologies like Startlink might require consideration of updated rules, policies, and regulation. She also recommended suggestions including the encouragement of technology-neutral broadband definitions and assigning already-allocation frequencies for the use of satellite systems.

“Starlink’s early performance tests demonstrate that NGSO (Non-geostationary) satellite technology is clearly capable of meeting not only the current broadband definition, but also those increased criteria recommended by TRAI,” Cooper wrote in the filing dated September 21, which has just been brought into focus by MediaNama.

SpaceX also noted while responding to questions put by TRAI that policies constraining or deterring the use of advanced satellite technologies such as Starlink might be a contributor to higher costs of fixed broadband and slower speeds of existing broadband services. The company additionally mentioned that terrestrial fixed wired and wireless technologies came with an “inherent infrastructure expense based on a cost per kilometre” that made it difficult to scale.

SpaceX also asked for “blanket licensing” to allow multiple identical satellite terminals for broadband connectivity and urged utilisation of Ka-band frequencies that is used by fixed satellite services systems including Starlink. Similarly, it asked the regulator to consider the potential of satellite operations in V- and E-band frequencies.

SpaceX successfully deployed the initial 60 Starlink Internet-beaming satellites in space in May last year. The company also expanded its footprint in satellite broadband space in February by launching 60 additional satellites. However, it is likely to face a tough fight with Amazon that announced an over $10 billion (roughly Rs. 74,487 crores) investment in a satellite broadband plan in late July.