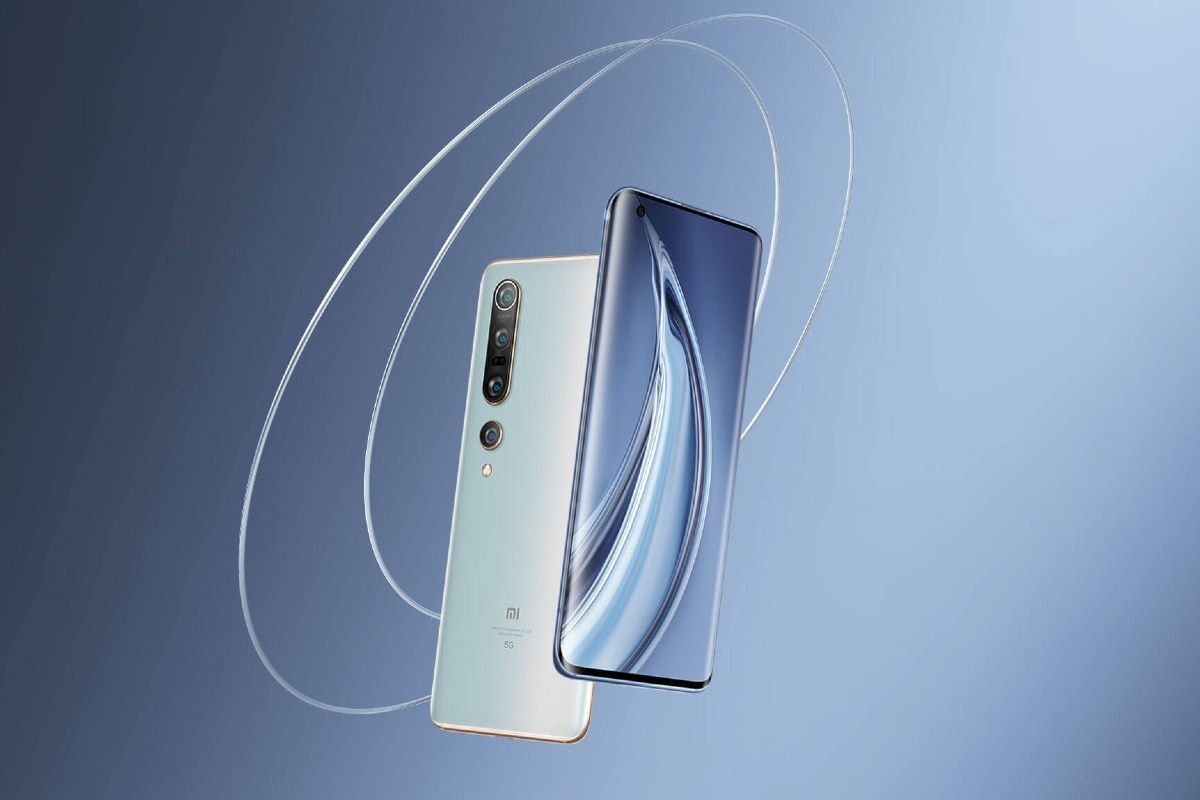 Mi 11 Pro display specifications have been leaked by a tipster. The new Xiaomi flagship is said to have a QHD+ display. This is unlike the Mi 10 Pro and Mi 10T Pro that both come with the lower full-HD+ display. The Mi 11 Pro is also rumoured to have an upgraded refresh rate to offer a smoother viewing experience over the existing Mi-series flagships. The Mi 11 Pro is likely to debut alongside the Mi 11 early next year.

As spotted by Android-focussed blog PlayfulDroid, a tipster posted on Weibo that the Mi 11 Pro will come with a 120Hz display that will feature the QHD+ resolution on top. The reported refresh rate is higher than the 90Hz rate available on the Mi 10 Pro. This is, however, topped by the Mi 10T Pro, which has a refresh rate of 144Hz.

According to the tipster, the Mi 11 Pro will also come with a single selfie camera sensor that will be visible at the top-left corner of the screen. The phone is also rumoured to retain the curved display design that was featured on the Mi 10 and Mi 10T series earlier.

The details about the Mi 11 Pro come just days after the Mi 11 surfaced on benchmark site Geekbench with a model number M2012K11C. Both Mi 11 and Mi 11 Pro are speculated to have Qualcomm Snapdragon 875 SoC and run on Android 11 with a new MIUI skin on top. The Mi 11 in the new series is also said to have a 48-megapixel ultra-wide-angle camera sensor at the back with a pixel size of 0.8 microns.

Xiaomi has not yet even started circulating the initial teasers for the Mi 11 series. But nonetheless, if we look at the company’s historical records, the new smartphones could debut sometime in February.

The Mi 11 Pro in the new series is also expected to support Xiaomi’s 80W fast wireless charging that it unveiled in October and is capable of charging a 4,000mAh battery wirelessly in just 19 minutes.

Google to Allow Disabling of Smart Features and Personalisation in Gmail, Chat, Meet