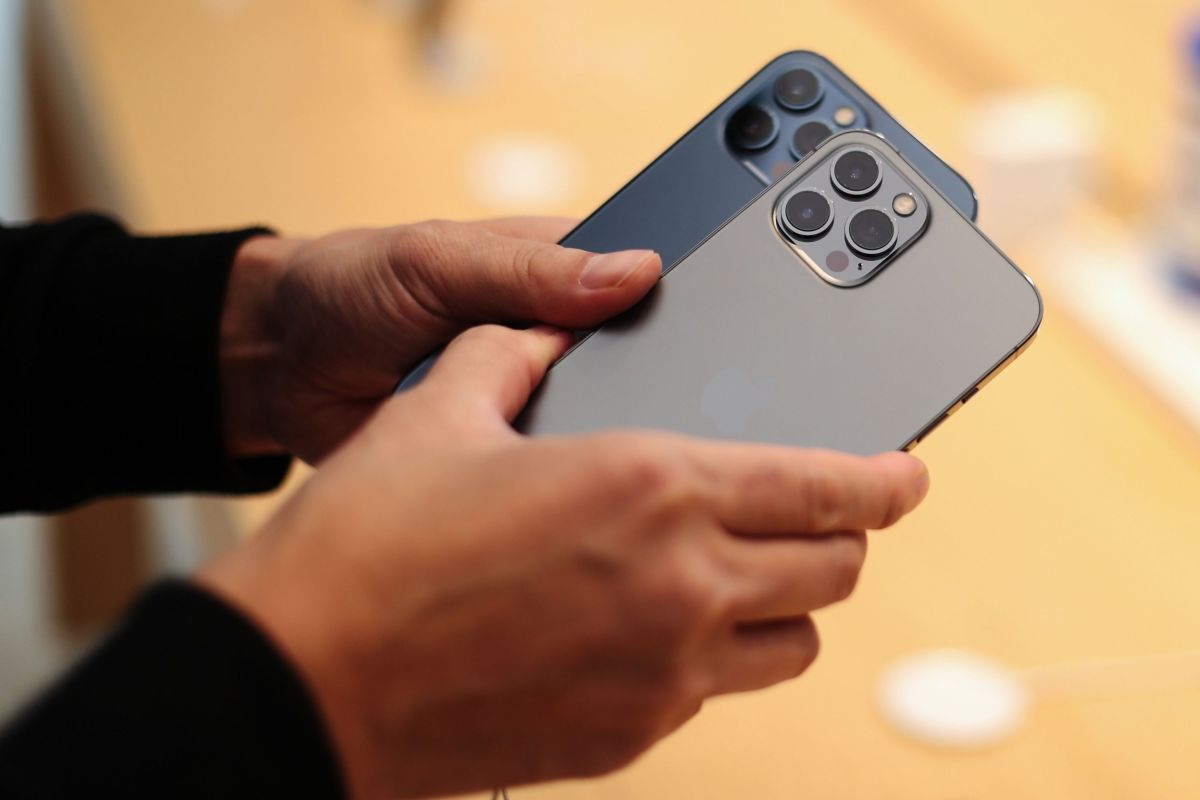 Apple on Thursday slammed Facebook and other Internet giants for their advertisement-targeting practices in response to a letter questioning a decision by the iPhone maker to delay a new privacy feature.

The Cupertino, California-based technology company criticised Facebook’s approach to advertising and user tracking, according to a written reply sent to several human rights and privacy organisations, including the Electronic Frontier Foundation and Human Rights Watch:

By contrast, Facebook and others have a very different approach to targeting. Not only do they allow the grouping of users into smaller segments, they use detailed data about online browsing activity to target ads. Facebook executives have made clear their intent is to collect as much data as possible across both first and third party products to develop and monetise detailed profiles of their users, and this disregard for user privacy continues to expand to include more of their products.

Apple’s letter, reviewed by Bloomberg News, defended the company’s decision to delay an iPhone feature that requires users to give explicit permission before letting apps track them for advertising purposes. The enhancement was added as part of the company’s iOS 14 operating system in September, but a requirement that all apps use it was delayed until early 2021 after several developers, including Facebook, said the change would hurt their businesses.

The human rights and privacy organisations criticised the delay in a letter earlier this year to Apple. “This means that these privacy protections will not be available during the critical weeks leading up to and following the 2020 US elections, when people’s data can be used to target them with personalised political ads,” they wrote.

Jane Horvath, Apple’s global head of privacy, said the company delayed the requirement to “give developers the time they indicated they needed to properly update their systems and data practices.” Apple remains “fully committed” to the feature, she added.

Facebook responded Thursday afternoon with a long statement accusing Apple of trying to distract users from its own privacy issues. The social network also accused Apple of using its size to block competitors, like Facebook, from running their advertising business.

“They are using their dominant market position to self-preference their own data collection while making it nearly impossible for their competitors to use the same data,” Facebook said in the statement. “They claim it’s about privacy, but it’s about profit.”