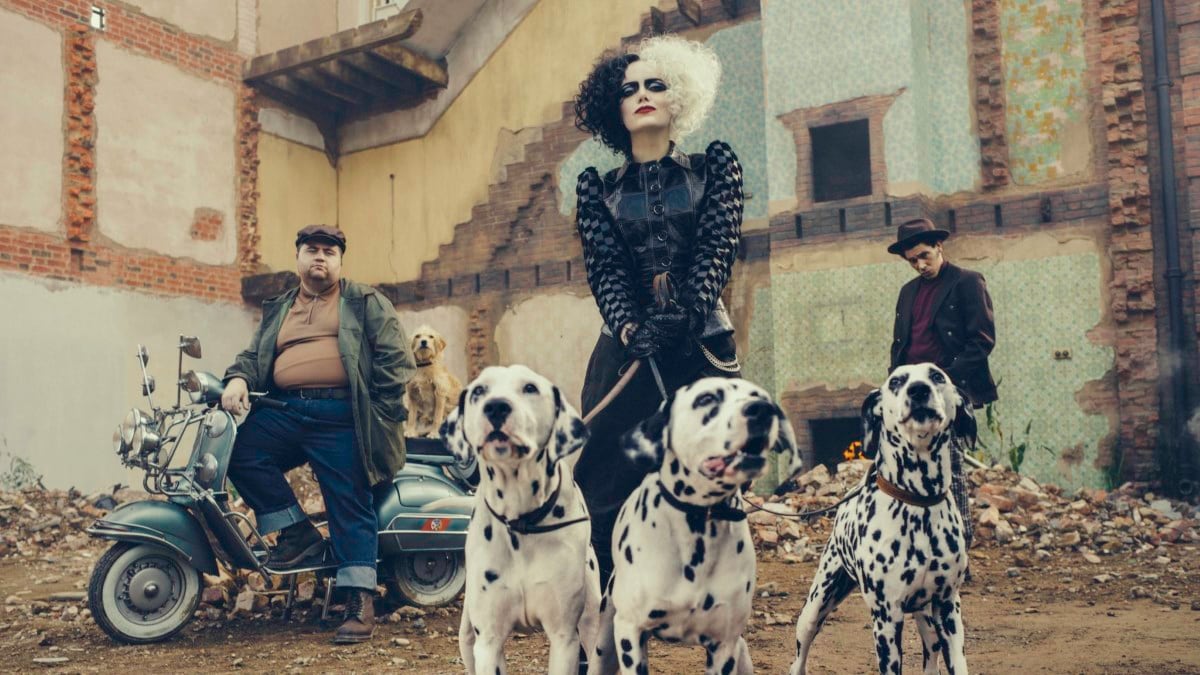 Disney might move multiple upcoming movies to Disney+ and Disney+ Hotstar, according to a new report. Titles under consideration include the Emma Stone-led Cruella, the Tom Hanks-starrer Pinocchio, and Peter Pan and Wendy. Only the first of those films has a release date — Cruella is slated for May 28, 2021 — and there aren’t even any 2021 slots for the others, suggesting that Disney expects the theatrical model to be rocked for a considerable time. Or maybe it’s just really into growing Disney+ that stands at 73.7 million subscribers in less than year.

Deadline brings word of Disney mulling a direct-to-streaming premiere for several blockbuster family films. There’s no clarity on whether the three films in question — Cruella, Pinocchio, and Peter Pan and Wendy — would be offered at no additional cost, as is the case with Pixar’s Soul on Christmas Day, or for a premium fee, as Disney chose to do with Mulan earlier in the year. (Mulan will be available to everyone, including on Disney+ Hotstar, on December 4). Disney is looking at “every option,” Deadline adds, suggesting that the films could still keep their theatrical slot.

But it wouldn’t be surprising if they don’t. Back in July, Disney chose to premiere the filmed version of the award-winning stage musical Hamilton on Disney+ and Disney+ Hotstar. It was originally scheduled to release in theatres in October 2021, and Disney pulled it forward more than a year. With Mulan, Disney put a $200-million-movie directly on streaming, albeit for an additional $30 fee. But that bet didn’t pay off. Still, driven by those buzzy titles (and IPL in India), Disney+ has grown to 73.7 million subscribers, with 18.5 million from Disney+ Hotstar.

People familiar with the matter told Deadline that while Disney will miss out on the films’ box office if they are released on Disney+, the entertainment giant will be content with how it grows the number of Disney+ subscribers that in turns boosts its stock price on Wall Street. This was also said to be the thinking for WarnerMedia, that unveiled its day-and-date release plans for Wonder Woman 1984 — it’s out December 16 in theatres around the world, followed by a Christmas Day opening on HBO Max and in cinemas in the US — earlier this week.

Disney has no plans to take Marvel movies such as Black Widow directly to Disney+ though, Deadline notes.