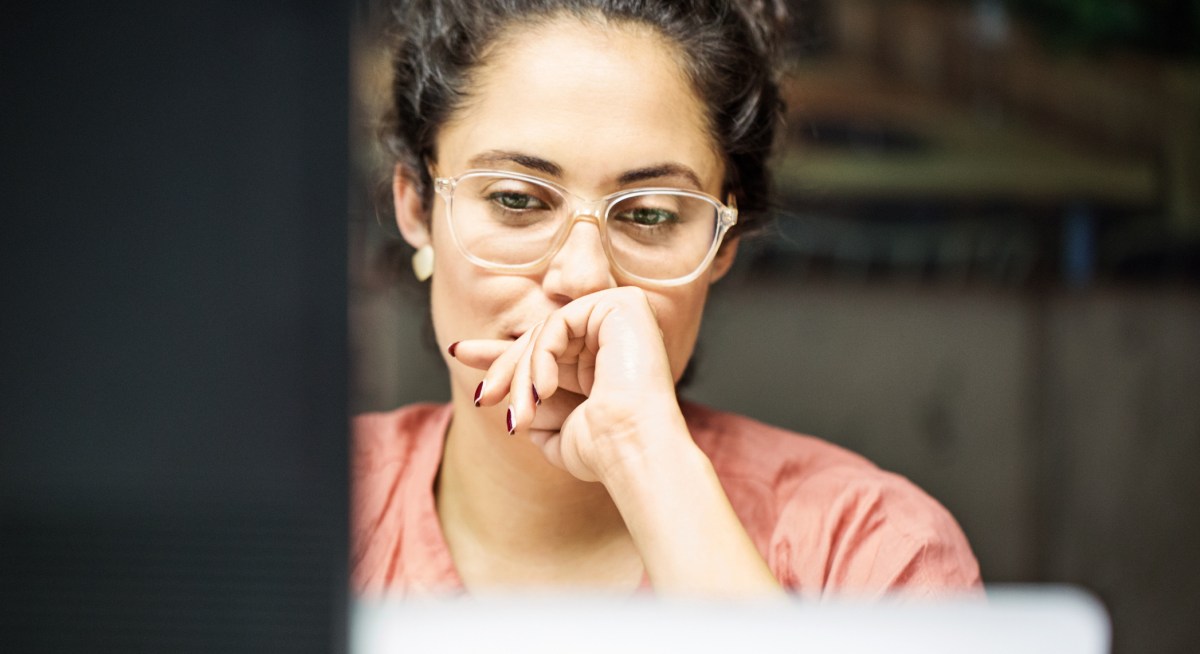 Get the most out of your game’s subscription plans

Best practices for designing and managing your subscription strategy

“One of the things that has to change profoundly in the gaming industry is the fundamental misapprehension of the size of your audience, the diversity of your audience, and the importance of your own perspective,” says Eve Crevoshay, executive director of Take This, a mental health advocacy and training non-profit that serves the game industry and community.

“What you love is important, but it’s not the most important thing about making games, because your audience is not just you and people who look like you,” says Crevoshay. “That’s the switch that has to happen.”

In some ways, especially at giant publishers and console manufacturers, companies already know about the diversity of their audiences. They’re already doing the analytics. But is that bleeding down fast enough into the creative decisions that are made about games and portfolios?

As part of an ongoing VR series presented in partnership with Oculus, lead writer for GamesBeat Dean Takahashi, Crevoshay and others will be talking about that question and more. Mental Health, Diversity, and Games, December 9 at 10 a.m. PT, will explore how the ongoing lack of diversity, equity, and inclusion (DEI) in the gaming industry is having an outsized impact on both those who work in the industry and on gamers.

Take This is focused on offering the best mental health information, advocacy, and support to all aspects of the game community and the game-making community, in a way that speaks to the specific experience, language, and culture of the game industry and of gamers.

“We know that there are greater mental health challenges associated with being a minority, a tokenized person, or someone who is alone or feels alone or underrepresented or unheard in their work,” Crevoshay explains. “We also know that the positive mental health impacts of representation, of seeing yourself or your experience or a diverse range of experiences or characterizations in a game, is really powerful.”

The lack of DEI has a serious impact across the board: to the industry, to professionals working in the industry, to gamers, to the end product, and to the experience of playing games online.

“As leadership begins to develop an awareness that [DEI] is significant, it will help drive larger audience growth, and help drive better representation in games — it’s why I’m so concerned with helping leadership develop the skills and really walk the walk as they come to the realization that it’s an important part of their business growth,” she says.

In the case of DEI, it has to start at the top — without leadership on board and leading the charge, change can’t happen. And this is because, as Crevoshay says, much of the lack of inclusion is about power, power dynamics, and privilege.

“When you have privilege, when you have power, it’s hard to see what the impact of a lack of power is on other people, or what you’re missing,” she says.

Training around power dynamics and privilege requires understanding the lack of access to decision-making and influence in conversations, and what impact that has on people’s well-being — and on the final product. It’s how you identify when and where you are missing the voices or failing to listen and dismissing things that other people say out of hand without realizing you’re doing so.

“A lot of the focus is on the negative impact on underrepresented groups, people of diverse sexualities, races, genders, and abilities,” she says. “But one of the most tragic and misunderstood aspects of this is that people who are in the majority, people with privilege, don’t realize how narrow their experience and their lives and their ability to function in the world is — it’s limited by only having access to their perspective.”

You’ll see this in conversations about toxic masculinity, which the American Psychological Association highlighted last year in new guidelines, and in conversations about equity and gender dynamics. That’s important in games, says Crevoshay, because there’s a large subset of the gaming population that has been given this idea of who a gamer is, what game characters look like, and how they are represented, in a very specific way.

“We have a real duty to provide girls access to tech education and images of what women and girls can do, but more important, we have a responsibility to provide men and boys with an understanding of what other people can do alongside them,” she explains.

Women and people of color, diverse sexualities, and diverse abilities are already doing amazing work. But as Crevoshay asserts, it’s about men and other people of privilege getting out of the way and giving space to people who are already accomplishing great things.

“There’s an astonishing array of people who are already doing this work — it’s about visibility and access, but it’s slow,” she says. “So leadership needs to shut up and get out of the way. Listen and be willing to be wrong, and create space for other people to speak.”

The landscape is changing, as games like the new Miles Morales Spider-Man show. Gamers described being in tears at the Black superhero and being deeply emotional when they saw themselves represented. Or Hellblade, which represented schizophrenia in that game, drawing on the lived experience of those who have the illness to develop the main character.

Characters that break away from the stereotypical ones allow people with different life experiences the opportunity to use their voice fully, to come to work and say, this is who I am, and it’s a valid part of how I make games, Crevoshay explains.

“Their experience and their lives and their full selves are validated in the process of making games,” she says. “That’s an extraordinary, powerful experience, especially in a creative field. You get better work out of people when they can bring their full selves to work and when they can be heard and validated in their experience. You have a better workforce that’s less burnt out, that’s less likely to leave the industry, and that’s more sustainable. You keep expertise, and you get better games out of it, games that appeal to a wider audience.”

For those with Oculus headsets, register here to join in VR.

For all other industry execs, join the conversation by registering here!