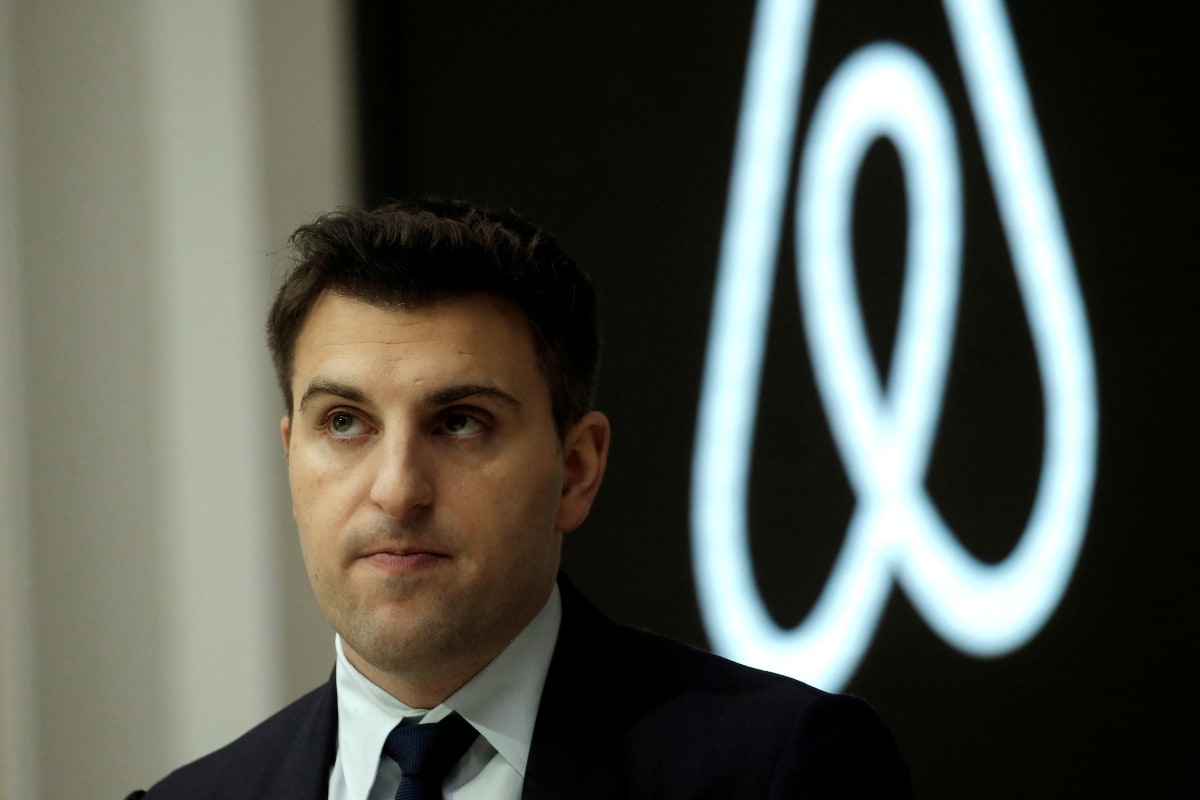 Airbnb CEO Brian Chesky resisted calls from his investors for years to follow the lead of other Silicon Valley unicorns and take the home rental startup public, as he pursued his dream of turning it into a one-stop shop for leisure and travel. He is now pressing ahead with a stock market debut just as the COVID-19 pandemic hits its peak.

Airbnb aims to complete its initial public offering (IPO) on Nasdaq next month, 12 years after Chesky founded the company with former roommates Joseph Gebbia and Nathan Blecharczyk. The long road to the IPO frustrated many investors and employees waiting for an opportunity to sell their Airbnb shares in the stock market.

Reuters interviews with more than a dozen Airbnb executives, advisers, investors, and employees show that Chesky put IPO plans on the backburner as he sought to turn the company into a full-fledged travel agency, adding “experiences” so guests could participate in vacation activities such as book-guided tours of local attractions. By increasing spending on these ventures, he sacrificed Airbnb’s profitability, the IPO prospectus shows.

It took years of pressure from investors and employees, as well as a deterioration in Airbnb’s finances during the pandemic, for Chesky to give up on his expansion plans and commit to a listing. Airbnb is poised to seek a valuation of around $30 billion (roughly Rs. 2,22,487 crores), less than the $50 billion (roughly Rs. 3,70,813 crores) that investment bankers told Chesky the company could have been valued in a listing two years ago.

“Chesky is one founder where it wasn’t his dream to go public but it’s part of the process of satisfying all your stakeholders and rewarding them,” said SV Angel founder Ron Conway, an early investor in Airbnb and a supporter of Chesky who liaises with him regularly.

Airbnb officially reached technology unicorn status in 2011, when it crossed the $1 billion valuation threshold. As Airbnb raised more money from investors, Chesky resisted taking it public. He split his time between running the company, visiting properties and developing experiences for guests.

“He now has a proper house, but for years he would go and try out a new Airbnb every night. He would stay for a few nights in each one. In the trunk of his car he would have his belongings,” Conway said.

Tosi also initiated talks with investment banks about a stock market debut that would value Airbnb at between $45 billion and $50 billion, one of the sources said. He was doing this at the behest of Chesky, who had asked Tosi to have Airbnb ready for an IPO by the first quarter of 2018, the source added.

But then Chesky pulled the plug on Tosi’s IPO preparations. He published a memo describing Airbnb as focused on an “infinite time horizon”, a clear sign he had decided to eschew the quarterly financial disclosures of a publicly listed company.

Tosi clashed with Chesky, arguing the future of Airbnb lay in its core business of vacation rentals and business travel, and that putting off the IPO to expand the experiences segment would waste money and leave the company worse off. The spat resulted in Tosi’s departure from Airbnb in 2018.

Coronavirus hits
Chesky kept the prospect of an IPO alive for investors but never firmed up plans until September 2019, when Airbnb announced it would go public sometime in 2020. In signing off on that statement, Chesky was responding to the frustration of many of his employees, who had been granted stock options expiring in early 2021 and would lose out if the company was not public and they could not sell shares by then, the sources said.

Chesky decided to raise money again. Yet previous fundraising rounds were based on the prospects of rapid growth, not a crisis. Had the San Francisco-based company gone public, it could have raised money through a stock sale in the open market.

The option that was left was debt, and it was expensive. Airbnb secured $2 billion in term loans from several investment firms, including Silver Lake and Sixth Street Partners, at a blended annual interest rate of more than nine percent. By comparison, ride-sharing company Uber Technologies, which also relies on the gig economy, inked a $1.5 billion term loan in 2018 at a 6.2 percent interest rate.

Some of Chesky’s grandiose plans, including making Airbnb TV shows and movies, were out the window, as he laid off a quarter of the workforce and slashed the marketing budget.

He focussed on revitalising Airbnb’s core home listing business by transitioning from city apartments to vacation homes that people wanted to rent in the pandemic. The turnaround worked, and Airbnb posted a profit of $219 million in the third quarter.

Yet it has never been profitable on an annual basis, and lost almost $700 million in the first nine months of the year, a far cry from its performance two years ago, when it was only $17 million away from being profitable.

At an Airbnb board meeting in late July, Chesky signed off on an IPO by the end of the year, according to the sources.

“When COVID-19 hit, Chesky had to reverse a whole series of initiatives that had been in the works for three years,” said Michael Ovitz, co-founder of Creative Artists Agency and an informal adviser to Chesky.

“He was really affected by this and it went to the core of everything he is about.”

How are we staying sane during this Coronavirus lockdown? We discussed this on Orbital, our weekly technology podcast, which you can subscribe to via Apple Podcasts or RSS, download the episode, or just hit the play button below.