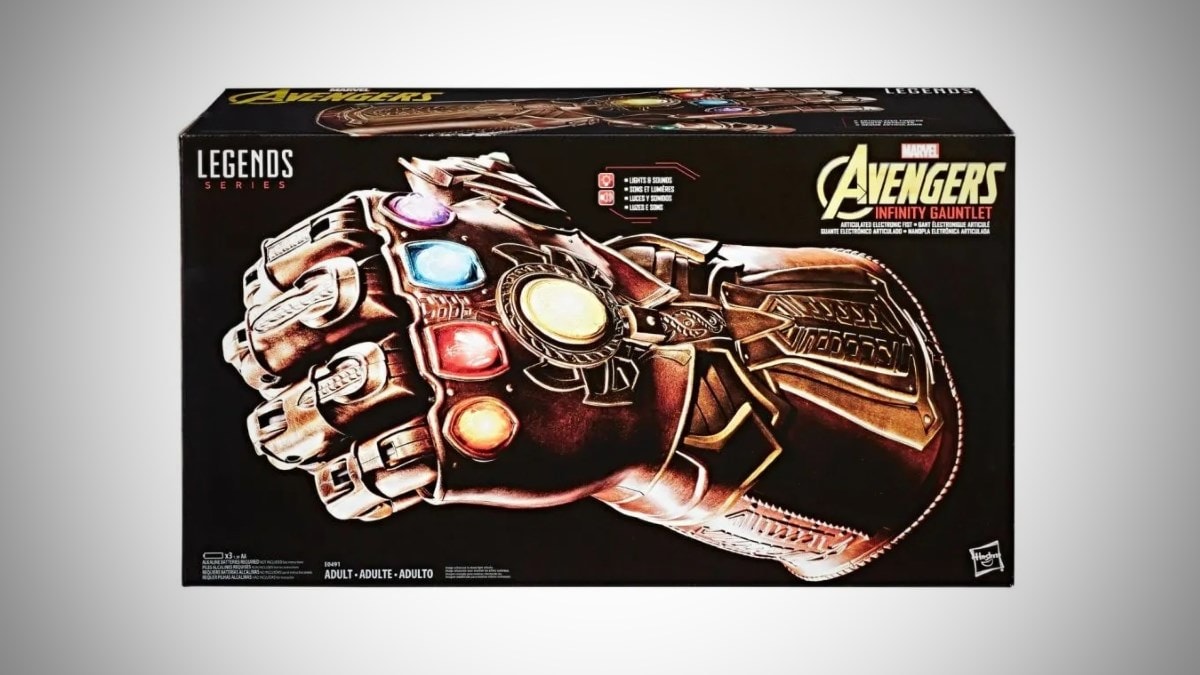 Disney’s online store is live in India. ShopDisney.in is now open for orders, and will serve more than 500 cities across India at launch, Disney said, with merchandise drawn from its slate of brands: Marvel, Pixar, Star Wars, and Disney itself. Over 3,000 items are available at ShopDisney.in on launch, including clothing, toys, accessories, and school essentials. As part of your ShopDisney.in order, you can pick unique Disney-designed shipping boxes or even have your items gift wrapped. Free shipping is only offered on ShopDisney.in orders that cross Rs. 999.

“With shopDisney, our endeavour is to bring genuine Disney licensed products inspired by our stories and characters to every household in the country,” Disney India executive director and head for consumer products Sanjeet Mehta said in a mailed statement. “shopDisney will extend the magic of Disney and be a truly immersive experience for kids and families wherever and whenever they want.”

At first glance, ShopDisney.in seems to be exactly what we had expected — Disney India bringing everything it sold on third-party platforms, but now in-house — with items being sold by the likes of Superhero Toy Store, Pace Sports, and Macmerise among others. Disney still isn’t selling directly to Indian consumers, and as such, it doesn’t seem to have brought in any new products. It’s just acting as an aggregator.

It’s nothing like what we had hoped it would be: the Indian equivalent of ShopDisney.com. For instance, the action figures department only has plastic collectibles and Funko Pops, and there’s no sign of Disney’s Elite Series die cast figures. In fact, there seems to be no presence of Disney’s current hottest property: The Mandalorian. Imagine launching a Disney store in 2020 without any Baby Yoda, I mean, The Child toys. That’s exactly what ShopDisney.in is right now.

For what it’s worth, Disney India says that the product line-up will “continue to grow”. We hope it does, quickly. Because this is not the store we’re looking for.