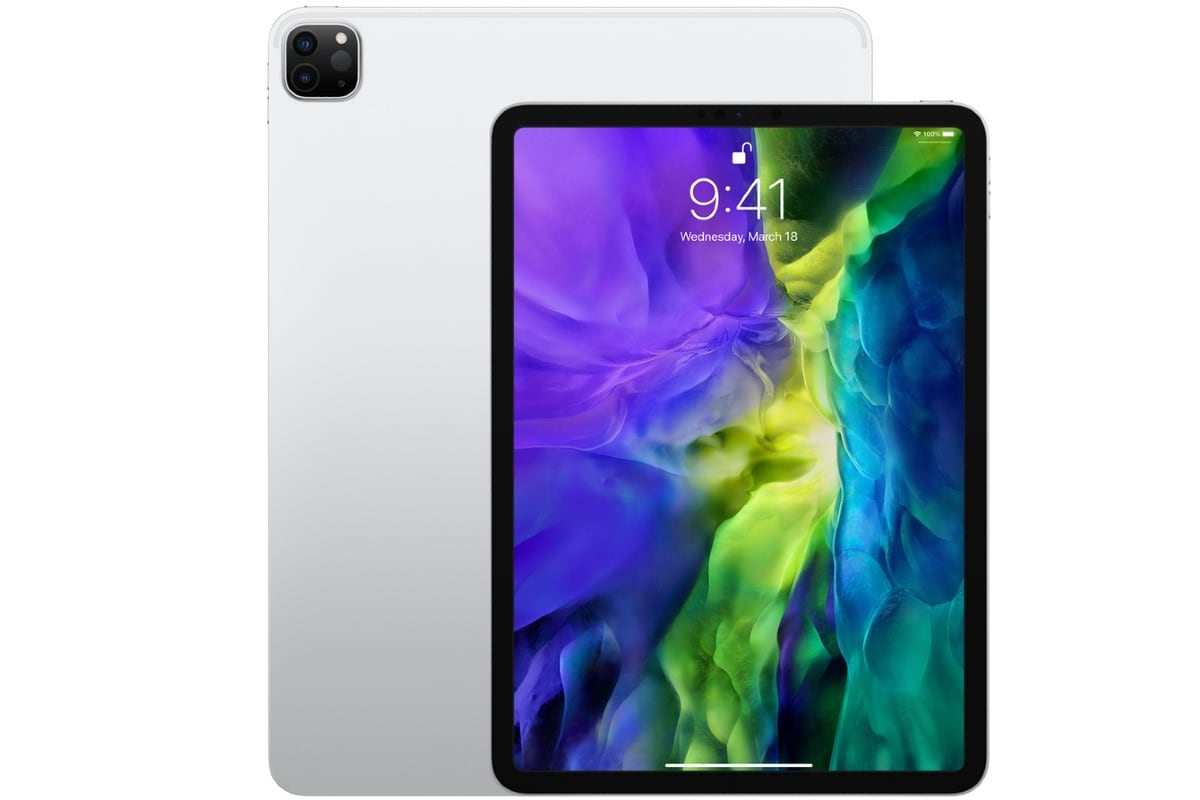 Apple is preparing to launch a new iPad Pro lineup in 2021 with OLED screens, according to a report. The new lineup could be following the next-generation iPad models that are rumoured to come with mini-LED displays. OLED panels on the iPad Pro models are expected to result in higher brightness as well as lower chances of burn-in issues. Apple analyst Ming-Chi Kuo recently predicted that the iPad family would start moving to mini-LED displays in the first half of 2021. The iPad Pro models are likely to receive the new treatment first, though it is likely to gradually shift to other iPad versions as well.

Samsung Display and LG Display are currently developing a new OLED panel that will be featured on the new iPad Pro models in the second half of 2021, TheElec reports. The existing iPad Pro lineup uses LCD panels that Apple calls “Liquid Retina” display.

Samsung Display has reportedly revamped its production line to produce the new OLED screens for the iPad. “The company was adding a distribution chamber to the origin material deposition chamber to deposit red, green, and blue in tandem. This will allow the firm to deposit one layer of RGB, send the substrate back to the front of the production line, and stack an emitting layer atop it,” the report reads.

The new OLED structure is expected to allow two to three emitting layers to be stacked to enhance the longevity of the display panel.

Before switching to OLED, Apple could be bringing mini-LED displays to the iPad family. Multiple reports have suggested in the past that mini-LED iPad models could go in mass production in the coming months. While the iPad Pro lineup may shift first to the mini-LED displays, Kuo in one of its notes to investors earlier this year mentioned that the new technology would also be a part of the new iPad mini models.

The report by TheElec notes that Apple’s adoption of OLED for the iPad Pro lineup could be delayed — depending on the “scale of adoption” of mini-LED displays. It also mentions that the mini-LED iPad Pro could arrive as early as the first half of 2021.