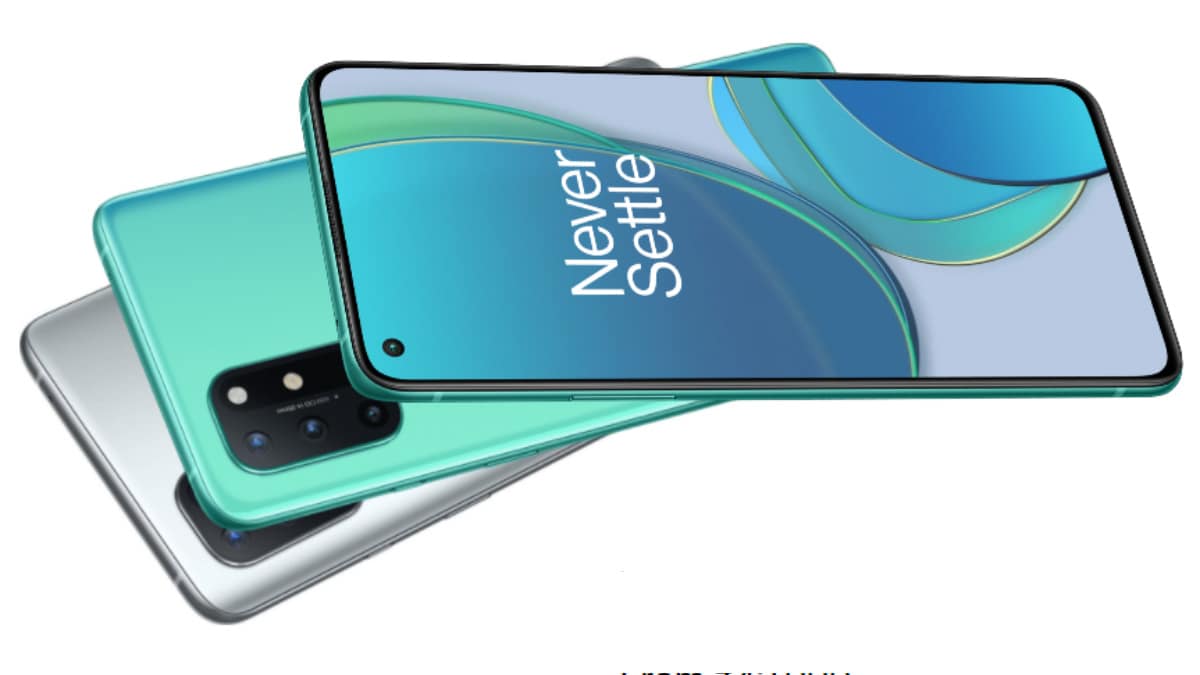 OnePlus 8T and OnePlus 7T have started receiving OxygenOS updates with some features and improvements to the former and the November 2020 security patch for the latter. OnePlus 8T gets OxygenOS version 11.0.5.6 while OnePlus 7T gets OxygenOS 10.3.7 in India. The development has been shared on the official OnePlus forums for the two phones. OnePlus 8T has received multiple updates within this month and this time, the new update addresses some issues that users were facing.

The OxygenOS 11.0.5.6 update for OnePlus 8T brings some system improvements, camera fixes, and network fixes. The fingerprint registration and recognition experience has been improved. The media file-scanning feature has been optimised to make searches faster. System power consumption has also been optimised to increase battery life. An issue where the app cache would not delete after uninstalling an app has been fixed as well. In some cases, the screen used to flash when using fingerprint unlock and this has been fixed with the update.

The latest update for OnePlus 7T fixes issues with the status bar during a call that lead to mis-touches, updates the GMS package to 2020.08, and fixes flashback issue with Phone app. It updates the Android security patch to November 2020.

OnePlus has stated that like all incremental updates, these OxygenOS updates for the OnePlus 7T and the OnePlus 8T will have a staged rollout. A small percentage of users will first receive the update and mass rollout will commence in a few days.

If you did not receive a notification for the update, head to Settings > System > System updates and you should see it here. If not, you should receive the update in the coming days.

OnePlus 8T was updated to OxygenOS 11.0.4.5 in India a couple weeks ago that was actually a hot-fix update to correct the issues caused by the previous update.