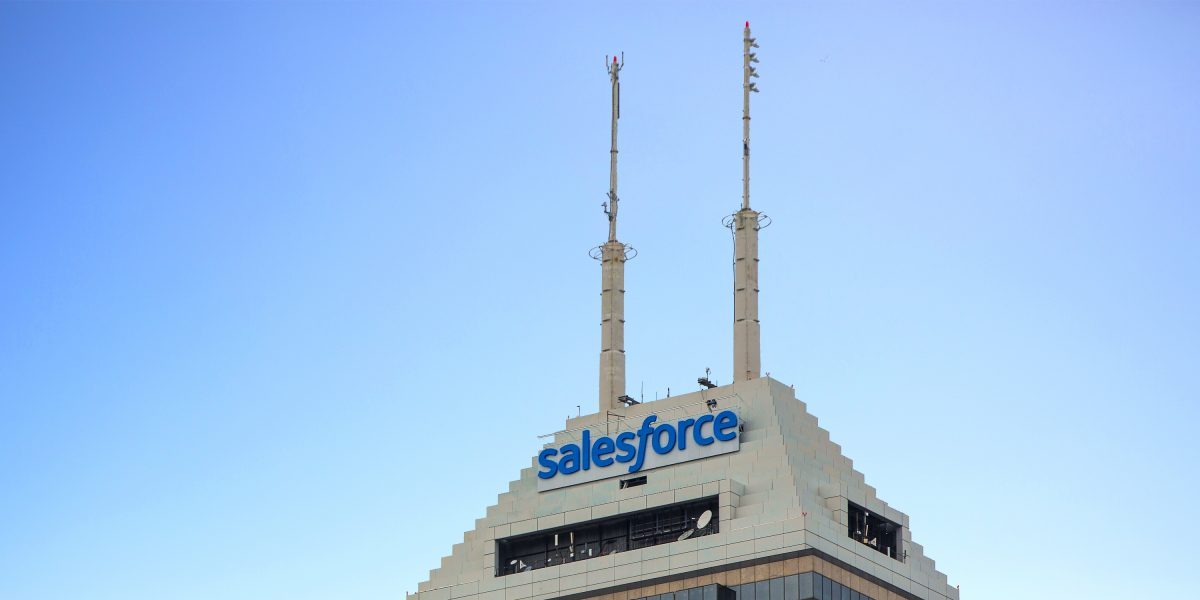 In September 2016, Salesforce launched Einstein, an AI platform to power predictions across all of the company’s cloud-hosted products. Just over four years after Einstein’s debut, Salesforce says Einstein is now delivering over 80 billion AI-powered predictions every day, up from 6.5 billion predictions in October 2019.

Forrester Research recently wrote that companies “have to rebuild their businesses, not for today, or even next year, but to prepare to compete in an AI-driven future.” Reflecting this changing landscape, IDC expects global spending on AI to double in the next four years to $110 billion in 2024, up from $50 billion in 2020.

Salesforce asserts that its Einstein platform is poised to drive a substantial portion of this growth. Einstein’s predictions might include internal and customer service answers for a given use case, like when to engage with a sales lead, how likely an invoice is to be paid, and which products to recommend to bolster sales. For instance, outdoor apparel and lifestyle brand Orvis taps Einstein to develop personalized conversations with its online shoppers. Internet Creations, a business technology and consulting firm, is using Einstein to forecast long- and short-term cash flow during the pandemic. And outdoor apparel retailer Icebreaker is leveraging Einstein to suggest products for new and existing target audiences.

The Einstein platform is the purview of Salesforce Research, a unit previously led by former Salesforce chief scientist Richard Socher. (Socher, who joined Salesforce through the company’s acquisition of MetaMind in 2016, left the company in July 2020.) To train its underlying algorithms, Salesforce Research’s hundreds of data scientists draw from sources that include the anonymized content in emails, calendar events, tweets, Chatter activity, and customer data. Salesforce says innovations in Einstein arise from scientific investigations into computer vision, natural language models, translation, and simulation.

Einstein’s voice services recently underwent a reorganization with Salesforce’s decision to shut down Einstein Voice Assistant and Voice Skills in favor of the newly released Salesforce Anywhere app. At the time, a company spokesperson told VentureBeat that voice capabilities remained “a priority” for Salesforce and that the products it’s discontinuing will inform the development of “reimagined” functionality focused on productivity and collaboration.