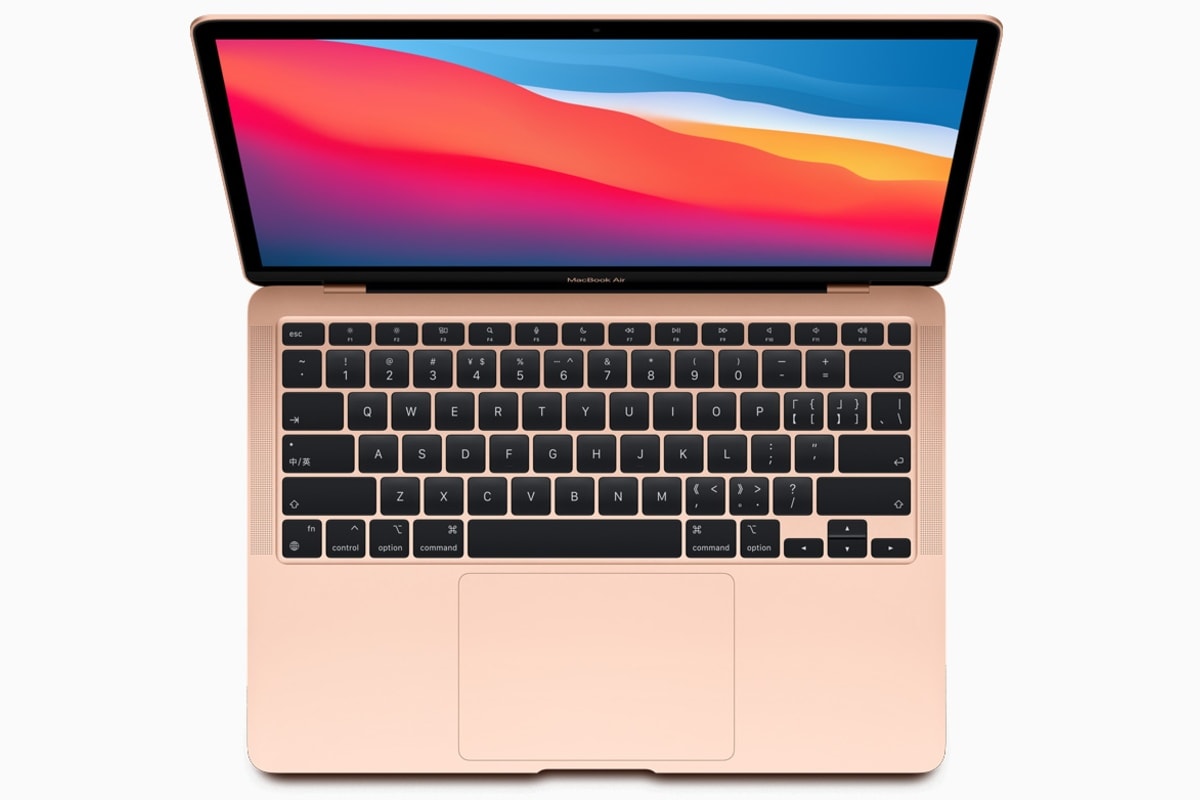 Apple is planning to launch redesigned MacBook models with its in-house silicon in the second half of 2021, analyst Ming-Chi Kuo reportedly said in a research note. The Cupertino company started the transition from Intel processors to its proprietary M1 chip with the launch of the new MacBook Air, MacBook Pro, and Mac mini earlier this month. However, Apple didn’t bring any design changes to the new models. There was, though, a complete “fanless design” on the MacBook Air to deliver a silent yet more powerful experience.

Kuo predicts, as reported by MacRumors, that the additional Apple silicon-powered MacBook models coming next year would feature a new design. These would be unlike the recently launched MacBook Air and MacBook Pro based on the M1 chip that retain the old aesthetics.

Although Kuo didn’t specify in the note which new models will be a part of the transition taking place next year, he had previously suggested that redesigning is in plans for the 14- and 16-inch MacBook Pro models.

In addition to the new MacBook models, Kuo earlier speculated that Apple could bring refreshed Mac desktops. These may include the rumoured 24-inch iMac with a new design as well as a smaller version of the Mac Pro.

Kuo also stated in his note that demand for the new iPad Air “has been better than expected” and the growth momentum would continue with the adoption of new technologies including mini-LED displays and 5G support next year. He also reportedly mentioned that a new low-priced iPad could arrive in the second half of next year. It might be the ninth-generation iPad.

Apart from the additional MacBook models and the new iPad, Kuo has reportedly predicted that third-generation AirPods could come in the late second quarter of next year. The new AirPods are believed to be similar to the AirPods Pro, though they aren’t likely to come with active noise cancellation support.

Kuo earlier noted that the AirPods 3 would shift to the in-canal fit, which is unlike the periscope-shaped AirPods and AirPods (2nd Gen). He had also mentioned in a previous note that an upgrade to the AirPods Pro would not arrive until 2022. This suggests that Apple could bring only one upgrade to its AirPods range in the near future. Nonetheless, we also can expect the over-ear AirPods Studio headphones as a new offering in the range.

The latest note also mentions that the “new Apple Watch shipment’s momentum in 2021 will benefit from innovative health management functions and improved form factor design”. Kuo, however, didn’t make it clear whether he’s referring to a future Apple Watch Series 7 or the Apple Watch Series 6.