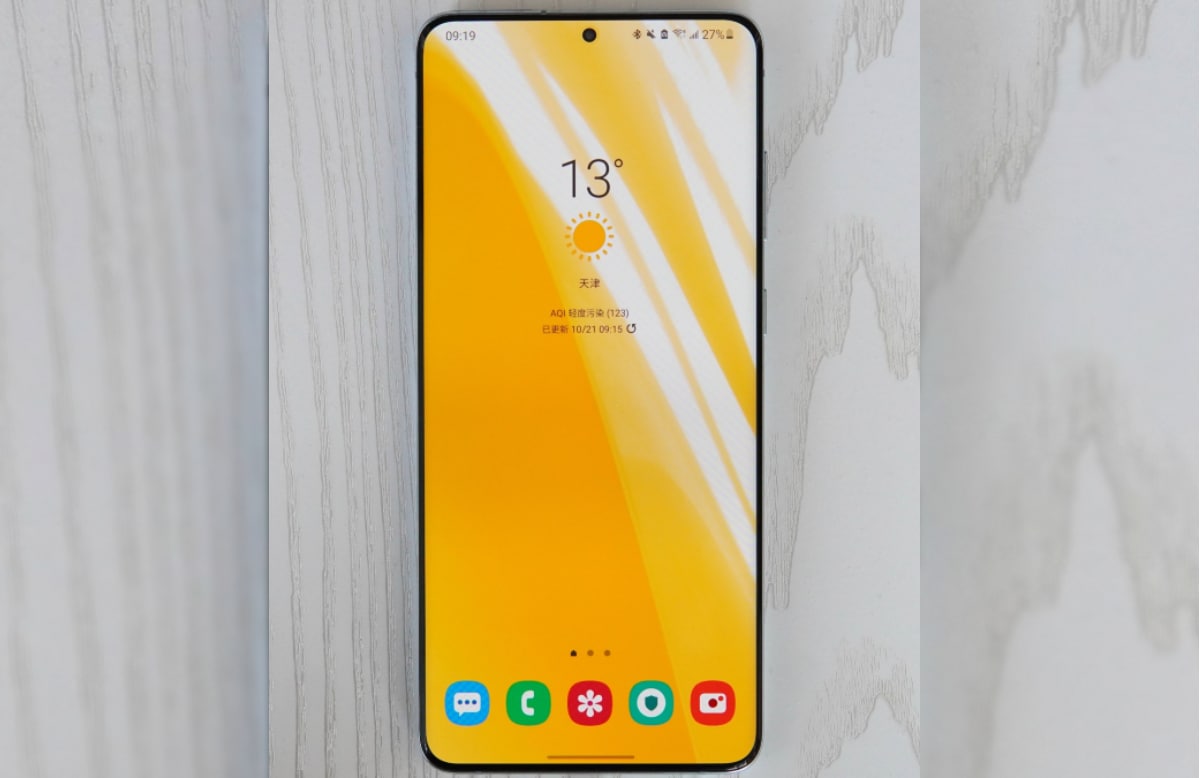 It appears that the feature will work similar to how PIN, fingerprint, and face unlock works, but the specifics of this new unlock feature are yet to surface. Samsung will likely also take extra steps to make it a secure way of unlocking the phone in case someone tries to use a voice recording to unlock the phone, but this hasn’t been explained yet.

For a brief period, Google also allowed its users to unlock their smartphones using Assistant, but soon got rid of the ability.

Samsung Galaxy S21 series is expected to launch with Android 11 based One UI 3.1 out of the box. Samsung is currently testing One UI 3.0 in beta on Samsung smartphones and it could start rolling out to more devices by this month or next.

As per a report, the South Korean tech giant is preparing to launch the Samsung Galaxy S21 in late January next year. The early launch could be aimed at gaining market share of premium smartphones from Huawei and fending off competition from Apple.