Apple could make a new MacBook Pro model that would come with a Touch Bar supporting pressure sensing Force Touch. This has been suggested by a patent application that was published by the US Patent and Trademark Office on Thursday. Apple introduced its Force Touch technology on the first-generation Apple Watch back in September 2014. It, however, reached the iPhone lineup as 3D Touch and debuted on the MacBook family through an all-new trackpad in 2015.

As spotted by Patently Apple, the US Patent and Trademark Office has featured the patent application on its website that suggests an upgraded Touch Bar on the MacBook Pro with support for Force Touch. There are apparently new circuits to detect different levels of force being applied to the Touch Bar. 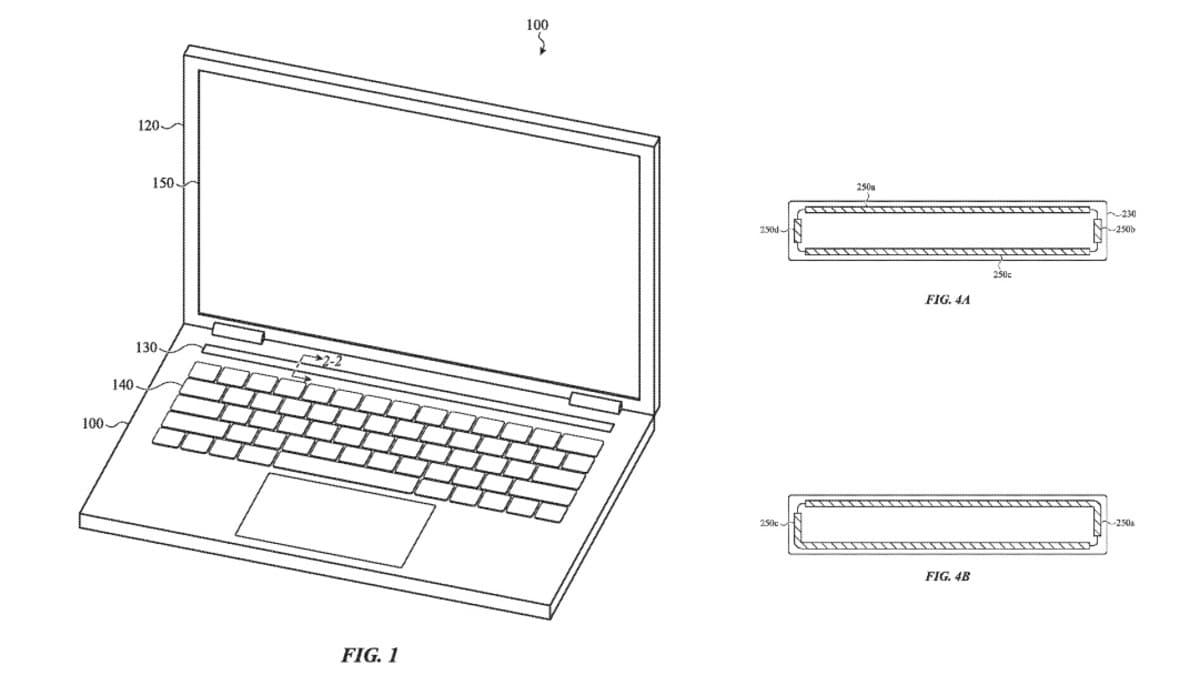 Apple has revised the original Force Touch technology with some upgrades in the past and even transformed the experience into Haptic Touch for the newer iPhone models. But the purpose of the technology has remained the same — which is to trigger certain features on long pressing on the screen.

The newly published patent application was filed by Apple in May 2019. It is unclear whether the update will be available across all new MacBook Pro models or limited to a particular variant.

Some recent reports suggested that redesigned MacBook models will be arriving in 2021. However, there is no clarity on whether any of those models would feature the new Touch Bar with Force Touch. It is also not clear that Touch Bar, which is essentially an OLED strip above the keyboard for multitasking, will remain exclusive to MacBook Pro or also debut on MacBook Air in the future.

That being said, Force Touch may help Apple bring some new use cases for the Touch Bar that is currently not all that productive for many MacBook Pro users.