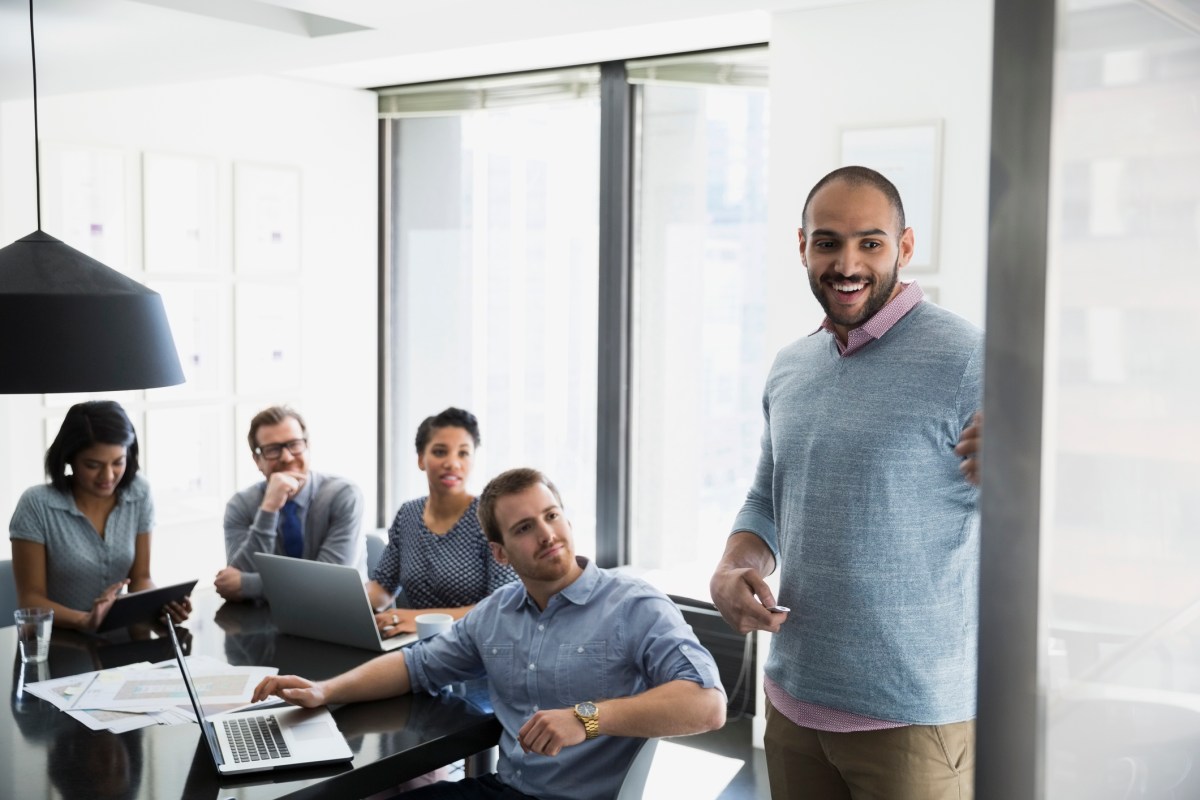 It’s hard to believe, but a year in which the unprecedented seemed to happen every day is just weeks from being over. In AI circles, the end of the calendar year means the rollout of annual reports aimed at defining progress, impact, and areas for improvement.

The AI Index is due out in the coming weeks, as is CB Insights’ assessment of global AI startup activity, but two reports — both called The State of AI — have already been released.

Last week, McKinsey released its global survey on the state of AI, a report now in its third year. Interviews with executives and a survey of business respondents found a potential widening of the gap between businesses that apply AI and those that do not.

The survey reports that AI adoption is more common in tech and telecommunications than in other industries, followed by automotive and manufacturing. More than two-thirds of respondents with such use cases say adoption increased revenue, but fewer than 25% saw significant bottom-line impact.

At rates of difference of 20% to 30% or more compared to others, high-performing companies were also more likely to have a strategic vision and AI initiative road map, use frameworks for AI model deployment, or use synthetic data when they encountered an insufficient amount of real-world data. These results seem consistent with a Microsoft-funded Altimeter Group survey conducted in early 2019 that found half of high-growth businesses planned to implement AI in the year ahead.

If there was anything surprising in the report, it’s that only 16% of respondents said their companies have moved deep learning projects beyond a pilot stage. (This is the first year McKinsey asked about deep learning deployments.)

Also surprising: The report showed that businesses made little progress toward mounting a response to risks associated with AI deployment. Compared with responses submitted last year, companies taking steps to mitigate such risks saw an average 3% increase in response to 10 different kinds of risk — from national security and physical safety to regulatory compliance and fairness. Cybersecurity was the only risk that a majority of respondents said their companies are working to address. The percentage of those surveyed who consider AI risks relevant to their company actually dropped in a number of categories, including in the area of equity and fairness, which declined from 26% in 2019 to 24% in 2020.

“While some risks, such as physical safety, apply to only particular industries, it’s difficult to understand why universal risks aren’t recognized by a much higher proportion of respondents,” he said in the report. “It’s particularly surprising to see little improvement in the recognition and mitigation of this risk, given the attention to racial bias and other examples of discriminatory treatment, such as age-based targeting in job advertisements on social media.”

Less surprisingly, the survey found an uptick in automation in some industries during the pandemic. VentureBeat reporters have found this to be true across industries like agriculture, construction, meatpacking, and shipping.

“Most respondents at high performers say their organizations have increased investment in AI in each major business function in response to the pandemic, while less than 30% of other respondents say the same,” the report reads.

The McKinsey State of AI in 2020 global survey was conducted online from June 9 to June 19 and garnered nearly 2,400 responses, with 48% reporting that their companies use some form of AI. A 2019 McKinsey survey of roughly the same number of business leaders found that while nearly two-thirds of companies reported revenue increases due to the use of AI, many still struggled to scale its use.

The other State of AI

A month before McKinsey published its business survey, Air Street Capital released its State of AI report, which is now in its third year. The London-based venture capital firm found the AI industry to be strong when it comes to company funding rounds, but its report calls centralization of AI talent and compute “a huge problem.” Other serious problems Air Street Capital identified include ongoing brain drain from academia to industry and issues with reproducibility of models created by private companies. A team of 40 Google researchers also recently identified underspecification as a major hurdle for machine learning.

A number of conclusions found in the Air Street Capital report are in line with a recent analysis of AI research papers that found the concentration of deep learning activity among Big Tech companies, industry leaders, and elite universities is increasing inequality. The team behind this analysis says a growing “compute divide” could be addressed in part by the implementation of a national research cloud.

As we inch toward the end of the year, we can expect more reports on the state of machine learning. The state of AI reports released in the past two months demonstrate a variety of challenges but suggest AI can help businesses save money, generate revenue, and follow proven best practices for success. At the same time, researchers are identifying big opportunities to address the various risks associated with deploying AI.

For AI coverage, send news tips to Khari Johnson and Kyle Wiggers and AI editor Seth Colaner — and be sure to subscribe to the AI Weekly newsletter and bookmark our AI Channel.