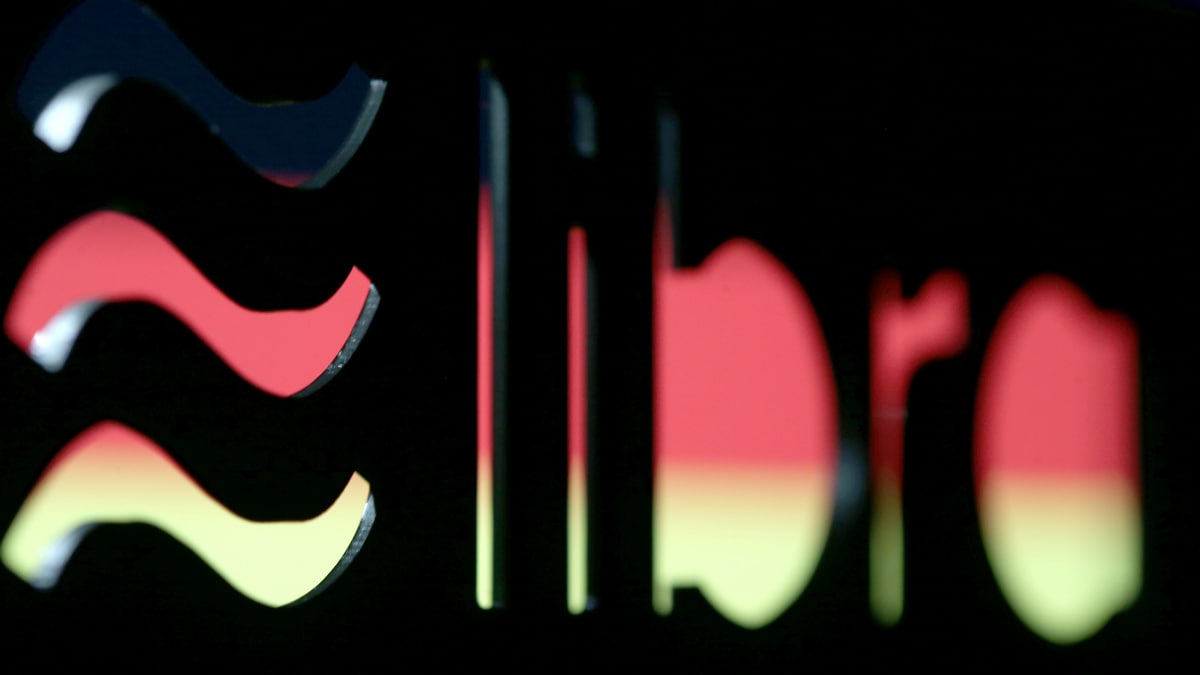 Facebook’s Libra cryptocurrency is readying to launch as early as January, the Financial Times reported on Friday, citing three unidentified people involved in the project.

The Geneva-based Libra Association that will issue and govern Libra plans to launch a single digital coin backed by the dollar, the FT said, citing one of the people.

The move would represent an even bigger scaling-back of the project’s ambitions than that proposed in April in response to a regulatory and political backlash against the project.

Libra, unveiled by Facebook last year, was relaunched in slimmed-down form after regulators and central banks across the world raised concerns it could upset financial stability and erode mainstream power over money.

The Libra Association, of which Facebook is one of 27 members, is seeking the go-ahead from Switzerland’s markets watchdog to issue a series of stablecoins backed by individual traditional currencies, as well as a token based on the currency-pegged stablecoins.

Yet under the body’s new plan, other coins backed by traditional currencies, as well as the composite, would be introduced at a later date, the FT said.

The Libra Association did not immediately reply to a request for comment. FINMA, the Swiss regulator, did not elaborate beyond a statement in April confirming receipt of Libra’s application for a payments licence.

Stablecoins are designed to avoid the volatility typical of cryptocurrencies such as bitcoin, making them in theory more suitable for payments and money transfers.