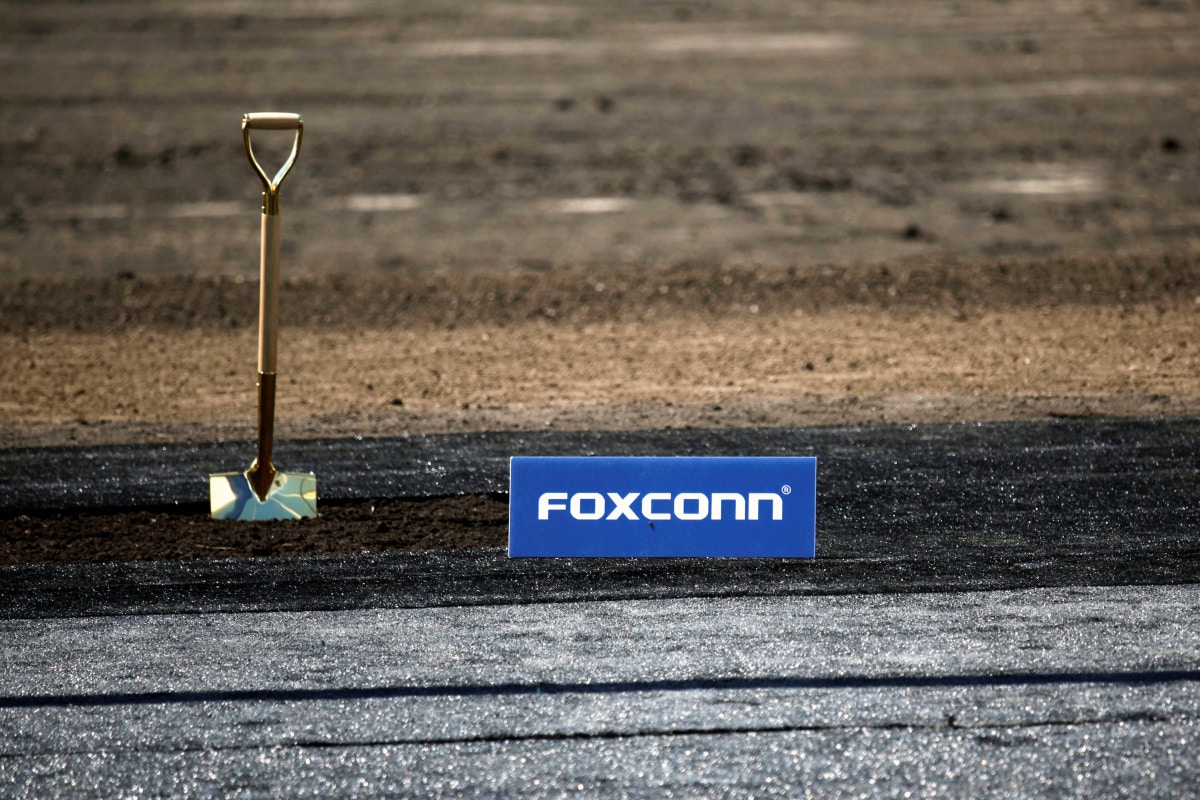 Foxconn is moving some iPad and MacBook assembly to Vietnam from China at the request of Apple Inc, said a person with knowledge of the plan, as the US firm diversifies production to minimise the impact of a Sino-US trade war.

The development comes as the outgoing administration of US President Donald Trump encourages US firms to shift production out of China. During Trump’s tenure, the United States has targeted made-in-China electronics for higher import tariffs, and restricted supplies of components produced using US technology to Chinese firms it deems a national security risk.

Taiwanese manufacturers, wary of being caught up in the tit-for-tat trade war, have moved or are considering moving some production from China to countries such as Vietnam, Mexico and India.

Foxconn is building assembly lines for Apple’s iPad tablet and MacBook laptop at its plant in Vietnam’s northeastern Bac Giang province, to come online in the first half of 2021, the person said, declining to be identified as the plan was private.

The lines will also take some production from China, the person said, without elaborating how much production will shift.

“The move was requested by Apple,” the person said. “It wants to diversify production following the trade war.”

Foxconn said in statement: “As a matter of company policy, and for reasons of commercial sensitivity, we do not comment on any aspect of our work for any customer or their products”.

Apple did not immediately respond to a request for comment.

The contract manufacturer also plans to make television sets at the Vietnam plant for clients including Japan’s Sony, with the start of such production slated for late 2020 to early 2021, the person said. Sony declined to comment.

The factory will also make other electronic products such as computer keyboards, the person said.

Shifting iPad production to Vietnam will mark the first time Foxconn has assembled the device outside of China.

The firm already plans to spend up to $1 billion (roughly Rs. 7,400 crores) expanding an iPhone assembly plant in India as “strongly requested” by Apple to diversify production beyond China, people with direct knowledge of the matter told Reuters in July.

Foxconn and peers such as Pegatron are also considering building plants in Mexico, people with knowledge of the matter said, as Washington promotes near-shoring production.