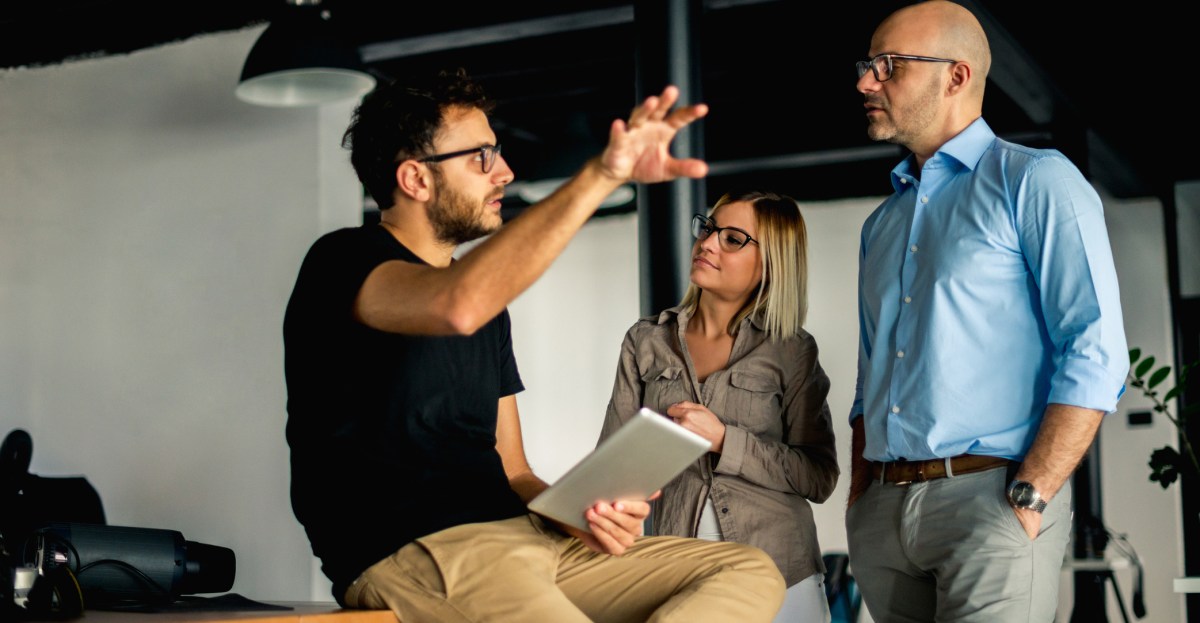 For developing an AI pipeline, the most pressing consideration is which of the three primary operating models will work best for you. Join this VB Live event for a deep dive into the details of each model and leave with a firm grasp on best practices and your next steps.

“The challenge is that it seems like most of the energy, and honestly most of the fun part of the job, is in the creation, doing the proof of concept, getting the first thing to work,” Vance says. “But the part that doesn’t get a lot of attention is building things out in production in a corporate environment that are legally and regulatorily compliant and sound and meet the the five-nines standards of a system. But that’s the thing that has to be solved. If you don’t, what you end up with is a lot of launched betas.”

There’s a whole architecture of things that need to happen in order to bring a fully realized product into production. Everything from the 10,000 hours of training needed to have an approved secure server to be hosted, to the production cycle, quality assurance testing, developing a 24/7 support system, not to mention funding and oversight every step of the way.

Establishing solid production processes as early on as possible is the only way to emerge from the rest of the pack, Vance explains, and it can be tremendously difficult. In his 1998 book, Clayton Christensen described companies as a bunch of stable processes that are designed to resist perturbations, which is why they can withstand market turmoil and change. However, those processes also serve to create the innovator’s dilemma, which is to say they often prevent groundbreaking inventions from ever seeing light.

“I like to joke that if we invented a coffee machine that produced liquid gold, it would be very difficult to figure out how to put that into production in any company, no matter how obviously valuable it was,” he says. “The system would say, well, that may be very valuable and it’s certainly worth a lot of money, but we currently have no process in place to produce that.”

Many companies have the lab where the proof of concept takes shape, but what’s missing is the production piece, the DevOps piece. You need to change the operational processes to get things from ideas and proof of concepts to an actual production environment to produce value and be part of your ecosystem.

“For some reason we seem to have forgotten that’s true of every emerging technology — with AI we seem to be doomed to learn it all over again,” he says. “The lesson is, learn from the lessons of the past that we’ve learned with technology. Build that structure, because otherwise you’re not going to have viable products.”

AI is a new enough emerging technology for most companies that they’re at the stage where formal structures are still being defined to plan AI projects and make them successful, similar to the processes we went through with internet and mobile, says Vance. Along with that, the positions in these structures will be defined and settled upon and formalized.

“At some point people will totally forget that it was ever a question whatsoever and think that it was totally self-evident and obvious — we won’t understand why everybody didn’t think of these strategies 10 years ago,” he says.

For an in-depth look at how companies are putting their best AI solutions into production and achieving real ROI, a dive into TD Ameritrade’s DevOps pipeline, best practices for companies of every size, and more, don’t miss this VB Live event.