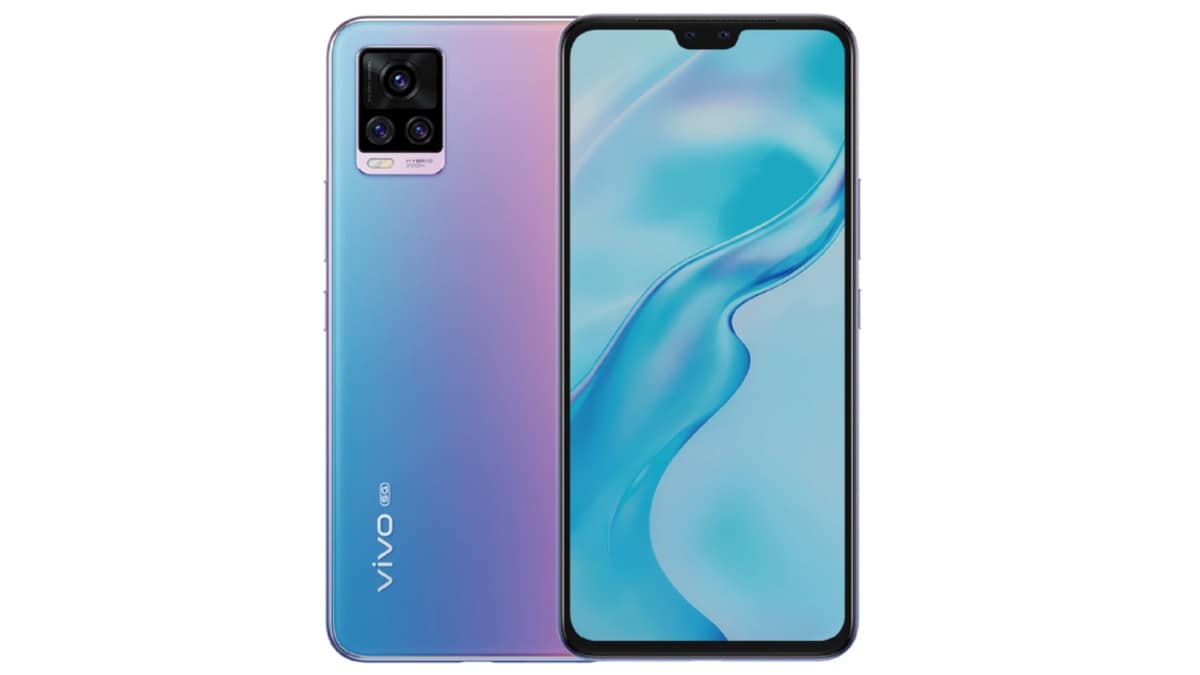 Vivo V20 Pro price in India has been revealed by key retailers in the country. The new development comes just a day ahead of the official launch of the new Vivo smartphone set for Wednesday, December 2. The Vivo V20 Pro was initially launched in Thailand in September — alongside the Vivo V20. The flagship model comes with dual selfie cameras as well as 33W fast charging support. The Vivo V20 Pro also includes triple rear cameras and 5G connectivity.

As first spotted by MySmartPrice, retailers including Reliance Digital, Poorvika Mobile, and Sangeetha Mobiles have revealed the pricing of the Vivo V20 Pro. The smartphone is listed on these retailers’ websites with a price tag of Rs. 29,990 for the single 8GB RAM + 128GB storage variant. Customers can also pre-book the phone through its online listings by paying an upfront amount of Rs. 2,000.

Although Vivo has not yet confirmed the pricing details of the Vivo V20 Pro officially, the listed price seems legitimate.

Last week, the Vivo V20 Pro India launch date received an official confirmation after being a part of the rumour mill. The phone has also been listed for registrations on Flipkart.

The Vivo V20 Pro debuted in Thailand with a price tag of THB 14,999 (roughly Rs. 36,500) for the same 8GB RAM + 128GB storage variant that is coming to India. It comes in three colour options — Moonlight Sonata, Midnight Jazz, and Sunset Melody.

The Vivo V20 Pro runs on Android 11 with Funtouch OS 11 on top and features a 6.44-inch full-HD+ AMOLED display. Under the hood, the smartphone has an octa-core Qualcomm Snapdragon 765G SoC, paired with 8GB of RAM. There is also 128GB of internal storage. For photos and videos, there is a triple rear camera setup that houses a 64-megapixel primary Samsung ISOCELL GW1 sensor with an f/1.89 lens. The phone also comes with a dual selfie camera setup that includes a 44-megapixel primary sensor and an 8-megapixel secondary sensor.