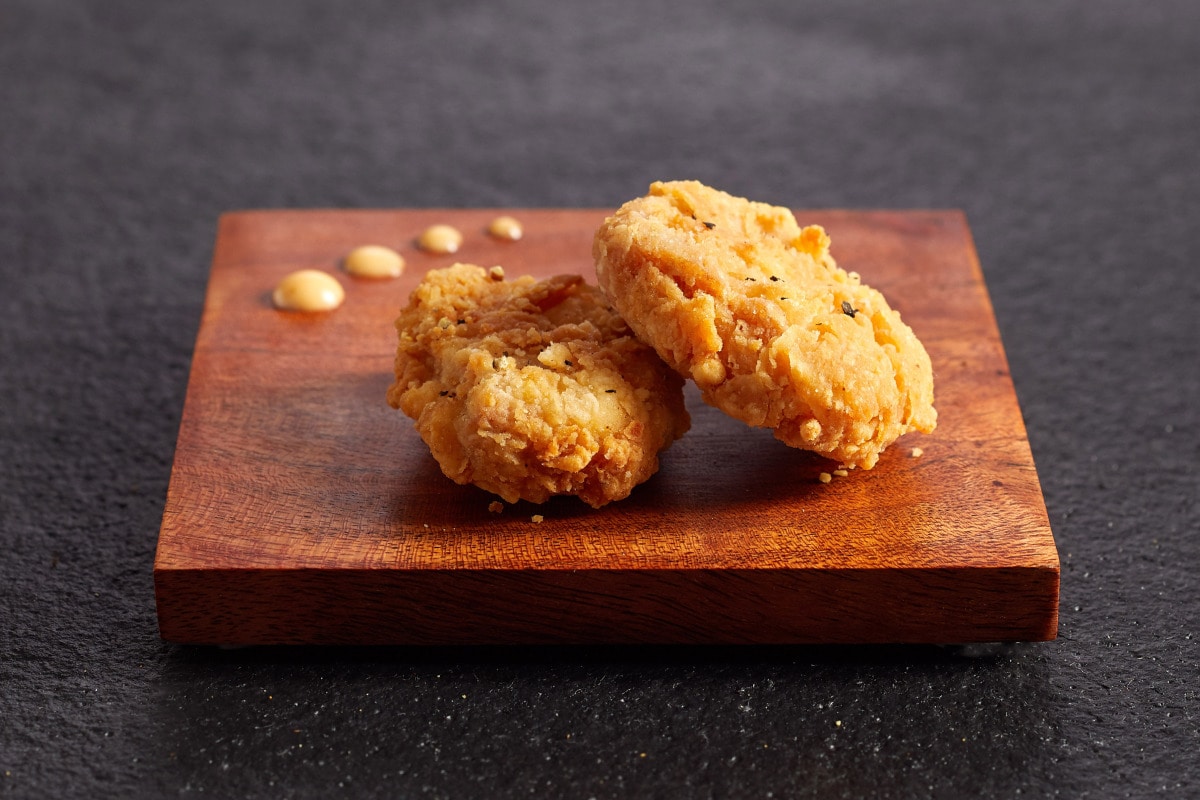 Singapore has given US start-up Eat Just the greenlight to sell its lab-grown chicken meat, in what the firm says is the world’s first regulatory approval for so-called clean meat that does not come from slaughtered animals.

The meat, to be sold as nuggets, will be priced at premium chicken prices when it first launches in a restaurant in Singapore “in the very near term”, co-founder and CEO Josh Tetrick said.

Demand for alternatives to regular meat is surging due to concerns about health, animal welfare and the environment. Plant-based substitutes, popularised by the likes of Beyond Meat, Impossible Foods and Quorn, increasingly feature on supermarket shelves and restaurant menus.

But so-called clean or cultured meat, which is grown from animal muscle cells in a lab, is still at a nascent stage given high production costs.

Singapore, a city state of 5.7 million, currently only produces about 10 percent of its food but has set out ambitious plans to raise that over the next decade by supporting high-tech farming and new means of food production.

Josh Tetrick said the San Francisco-based firm was also talking to US regulators but that Singapore was a “good bit” ahead of the United States.

“I would imagine what will happen is the US, Western Europe and others will see what Singapore has been able to do, the rigours of the framework that they put together. And I would imagine that they will try to use it as a template to put their own framework together,” he said in an interview.

The Singapore Food Agency said it had reviewed data relating to process, manufacturing control and safety testing before granting approval.

Eat Just said it will manufacture the product in Singapore, where it also plans to start making a mung bean-based egg substitute it has been selling commercially in the United States.

It is targeting profitability at an operating income level before the end of 2021 and hopes to go public soon after, he added.

Globally more than two dozen firms are testing lab-grown fish, beef and chicken, hoping to break into an unproven segment of the alternative meat market, which Barclays estimates could be worth $140 billion (roughly Rs. 10,34,400 crores) by 2029.

US-based Memphis Meats raised funds this year in a deal led by Japan’s SoftBank and Temasek, and also counts Bill Gates and Richard Branson among its backers.