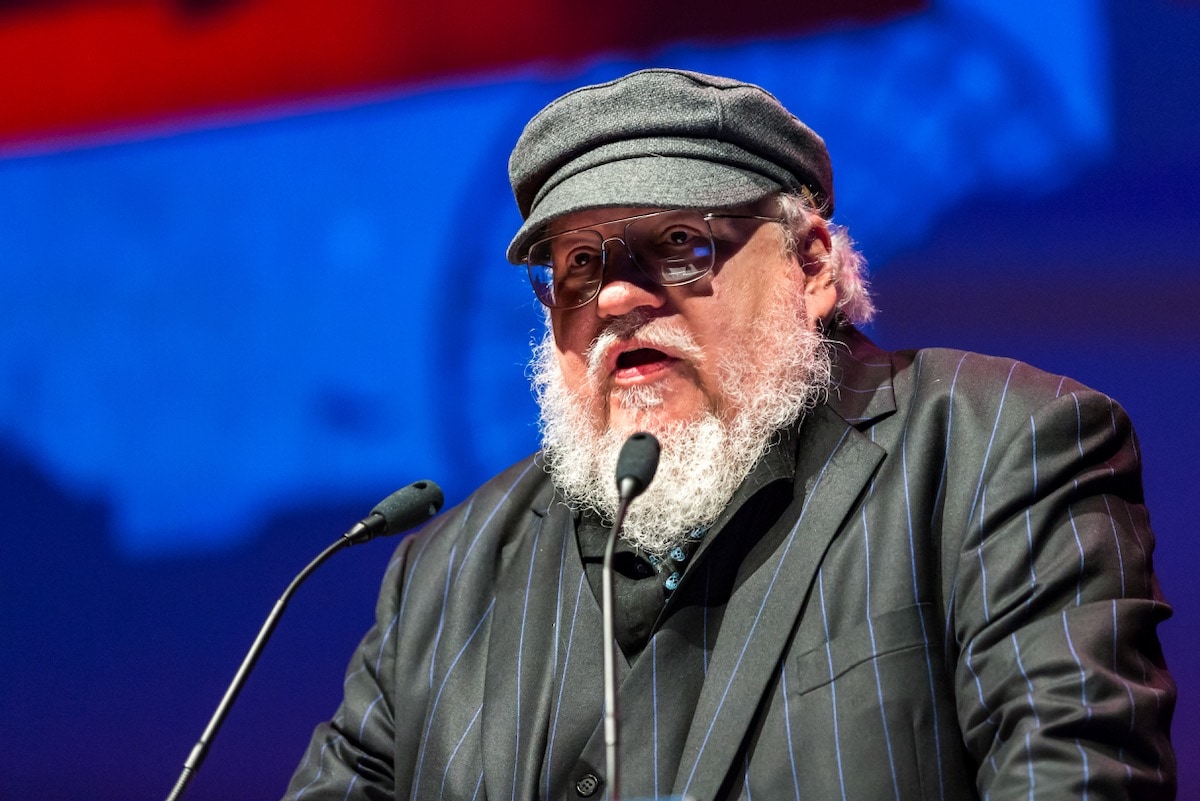 George R.R. Martin hopes to finish “The Winds of Winter” in 2021, the Game of Thrones author said in a blog post on his official website Tuesday. “The Winds of Winter” is the long-awaited sixth novel in A Song of Ice and Fire series, perhaps better know today for HBO’s Game of Thrones. That is bound to be a ray of hope for book fans, but it’s right to be sceptical at the same time, given Martin has flown past multiple deadlines he set for himself in the past.

“[The] enforced isolation has helped me write,” Martin wrote, crediting the ongoing coronavirus pandemic for the progress. “I am spending long hours every day on ‘The Winds of Winter‘, and making steady progress. I finished a new chapter yesterday, another one three days ago, another one the previous week. But no, this does not mean that the book will be finished tomorrow or published next week. It’s going to be a huge book, and I still have a long way to go.”

“I have bad days, which get me down, and good days, which lift me up, but all in all I am pleased with the way things are [going],” Martin added. “I do wish they would go faster, of course. Way, way back in 1999, when I was deep in the writing of [book three] ‘A Storm of Swords’, I was averaging about 150 pages of manuscript a month. I fear I shall never recapture that pace again. Looking back, I am not sure how I did it then.”

Martin also shared a tiny update on the Game of Thrones prequel series, House of the Dragon, claiming it is “flying along wonderfully”. He’s also trying to “relaunch” a series adaptation of sci-fi superhero shared universe anthology “Wild Cards” which he edits, and he confirmed that his stories — 1979’s “Sandkings”, 1980’s “The Ice Dragon”, and 1982’s “In the Lost Lands” — are in development as movies. Martin also shared a couple of recent books he loved.

“Mostly, it’s just me in Westeros, with occasional side trips to other places in the pages of a great book,” he concluded.

The Winds of Winter has been in the works since 2012.

Image by Sanna Pudas is licensed under CC BY 4.0

Is Mi Notebook 14 series the best affordable laptop range for India? We discussed this on Orbital, our weekly technology podcast, which you can subscribe to via Apple Podcasts or RSS, download the episode, or just hit the play button below.