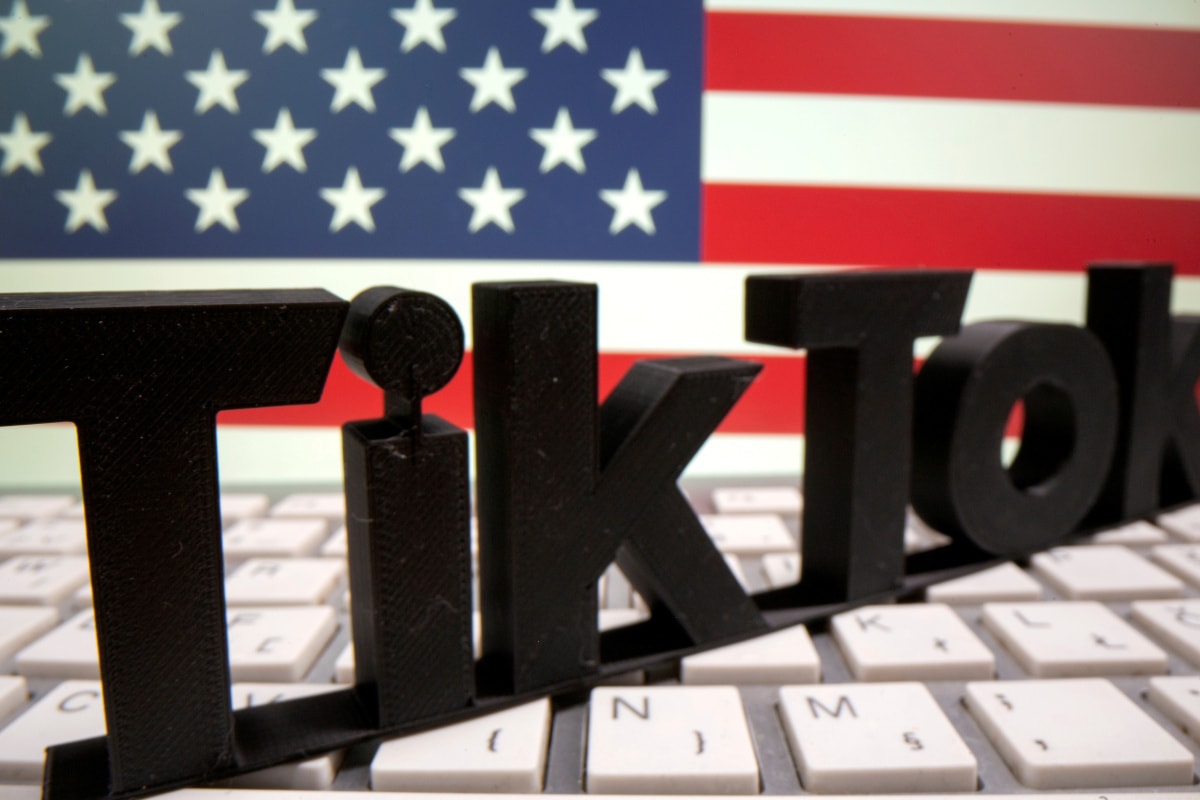 A federal appeals court said on Wednesday it will hear oral arguments on December 14 on the government’s appeal of an order that blocked a ban on Apple and Alphabet’s Google offering TikTok for download in US app stores.

US District Judge Carl Nichols in Washington on September 27 blocked the Commerce Department order hours before it was to prohibit new downloads of the Chinese-owned short video-sharing app.

The Trump administration last week extended to Friday a deadline for Chinese TikTok parent ByteDance to sell TikTok’s US assets. The Trump administration contends TikTok poses national security concerns as the personal data of US users could be obtained by China’s government. TikTok, which has over 100 million US users, denies the allegation.

The administration previously granted ByteDance a 15-day extension of the order issued in August. President Donald Trump on August 14 directed ByteDance to divest the app’s US assets within 90 days.

Under pressure from the US government, ByteDance has been in talks for months to finalise a deal with Walmart and Oracle to shift TikTok’s US assets into a new entity.

ByteDance made a new proposal aimed at addressing the US government’s concerns, Reuters reported last week.

The US Treasury said last week the extension was granted to review a recently received “revised submission.”

ByteDance made the proposal after disclosing on November 10 that it submitted four prior proposals, including one in November, that sought to address US concerns by “creating a new entity, wholly owned by Oracle, Walmart and existing US investors in ByteDance, that would be responsible for handling TikTok’s US user data and content moderation.”

US District Judge Wendy Beetlestone on October 30 blocked another aspect of a Commerce Department order scheduled to take effect November 12 that would have effectively barred TikTok from operating in the United States.

Beetlestone enjoined the agency from barring data hosting within the United States for TikTok, content delivery services and other technical transactions.
© Thomson Reuters 2020