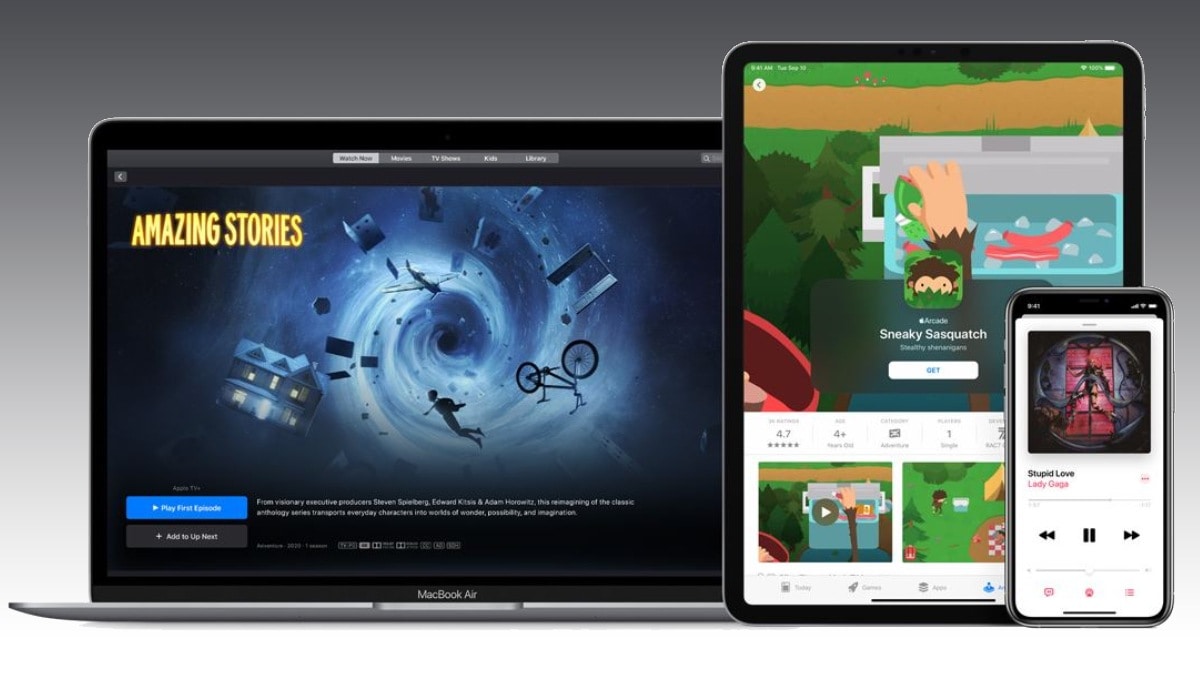 Apple users can now share in-app purchases and subscriptions with their family members via iCloud Family Sharing. The Cupertino company announced that the feature will be introduced soon at WWDC 2020 event earlier in June. Now, it looks like Apple has finally made the Family Sharing feature available for its users. However, the option is only available for developers and users running iOS 14 and macOS Big Sur. It should be noted that not all apps will offer the new sharing feature.

Through iCloud Family Sharing, Apple users can share subscriptions and in-app purchases. To enable this feature, you need to turn on Family Sharing feature. To do this, head to Settings > Apple ID > Family Sharing. Under the Family Sharing tab, you can add your family members with valid Apple IDs. You can also view the Apple Subscriptions that you can share. These include subscriptions to Apple Arcade, Apple Music, Apple News+, and Apple TV+. Once you subscribe to any of these apps, everyone in your family will automatically get access to the same on their own devices and accounts.

This feature is only available for iOS 14 and macOS Big Sur. According to a report by 9to5Mac, the new feature was found in iOS 14.2 and iOS 14.3 beta, along with macOS Big Sur 11.0.1. Gadgets 360 could independently verify the feature to be working on iOS 14.2.

Not all apps will be offering this sharing feature. As per a tweet by app developer Steve Harris, developers will need to manually enable Family Sharing option for their apps on the App Store Connect Portal.

App developer PSA: it is now possible to enable Family Sharing for IAPs and subscriptions, but you have to turn that on in App Store Connect. For subscriptions, it’s under the duration… pic.twitter.com/Hj3NBRN3L0

So, if you were looking to share you Netflix or Prime Video subscriptions with your family, you may have to wait until the feature is expanded to more apps, if at all. Apple hasn’t yet announced when the feature will be available on older versions of iOS and macOS.