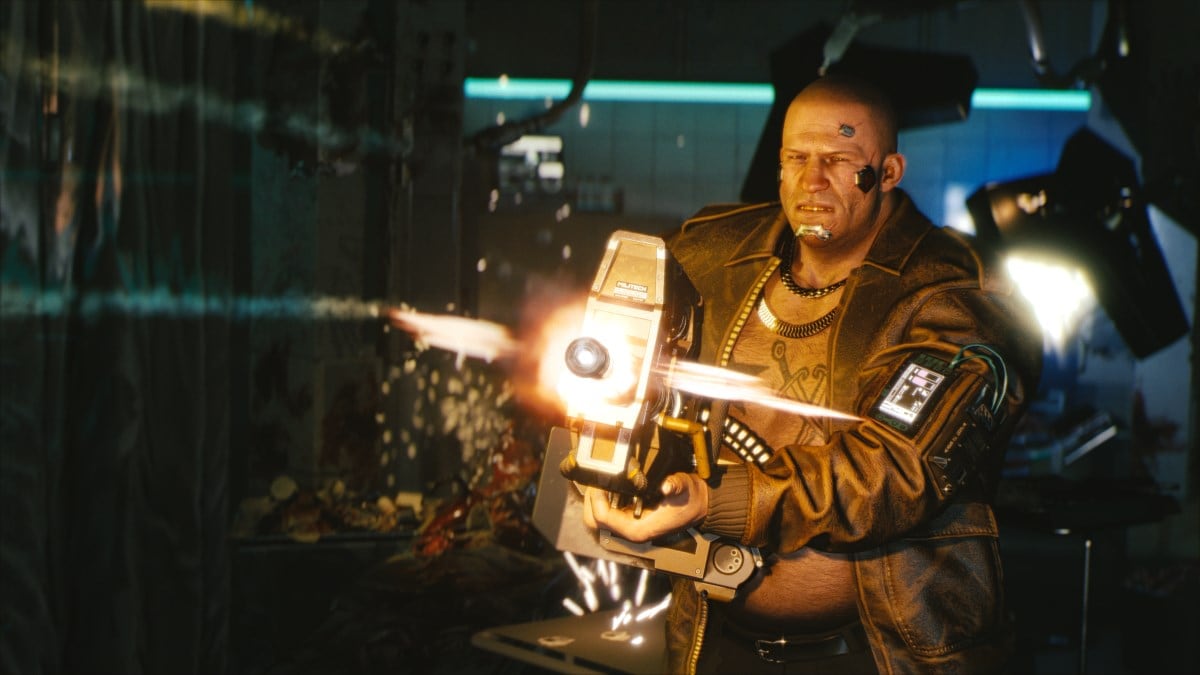 Cyberpunk 2077 is releasing on December 10, but some lucky gamers have already gotten their copy due to it being shipped early. But as some of these people started to stream the game or even share short snippets — of a game they purchased — they saw their content being taken down from the Internet. Cyberpunk 2077 developer CD Projekt Red is issuing takedowns on any content that reveals the game’s contents, be it an in-game video or even just a person talking about Cyberpunk 2077 without showing anything from the game. CD Projekt Red says it doesn’t want any spoilers out there before launch, which is why it’s taking down anything remotely to do with the game that, as mentioned previously, people paid for and bought legally. This also means that threads showing various bugs in the game, showing graphics quality issues, posts criticising the game for cultural appropriation, are also being taken down.

Best Buy is one of the few retailers that shipped Cyberpunk 2077 Collector’s Edition early, with some users posting on Twitter, Reddit, and other social media channels that they already had their game. While some chose not to stream it, even before CD Projekt Red issued their warning, others showed off 20 minutes of gameplay or put up a long video to discuss how they feel about Cyberpunk 2077 after playing it. Though it’s unclear if these videos and images had any Cyberpunk 2077 spoilers in them (DreamcastGuy didn’t have any visuals from the game and the only spoiler is discussing some side missions), that hasn’t stopped CD Projekt Red from taking the videos down down, with the studio taking an extremely broad no-holds-barred approach.

One person shared only a single screen of the game, to criticise it for misappropriation of the traditional Maori Ta Moko tattoos. The post and the image contains no other details about the game, but apparently that doesn’t matter to CD Projekt Red either.

What this essentially boils down to is, that you should avoid putting up even a photo or a 10-second snippet from Cyberpunk 2077 unless you want to see a takedown notice from CD Projekt Red. The developers are going after anyone and everyone, and whether you actually post any spoilers doesn’t really matter. You’re better off just waiting for CD Projekt Red’s official stream date — December 9 at 4:30pm IST (3am PST / 12pm CET) — before doing anything online with your early Cyberpunk 2077 copy. Of course, there’s nothing stopping you from playing it for yourself.

Cyberpunk 2077 is out December 10 on PC, PS4, and Xbox One. It is also playable on PS5 and Xbox Series X via backward compatibility.