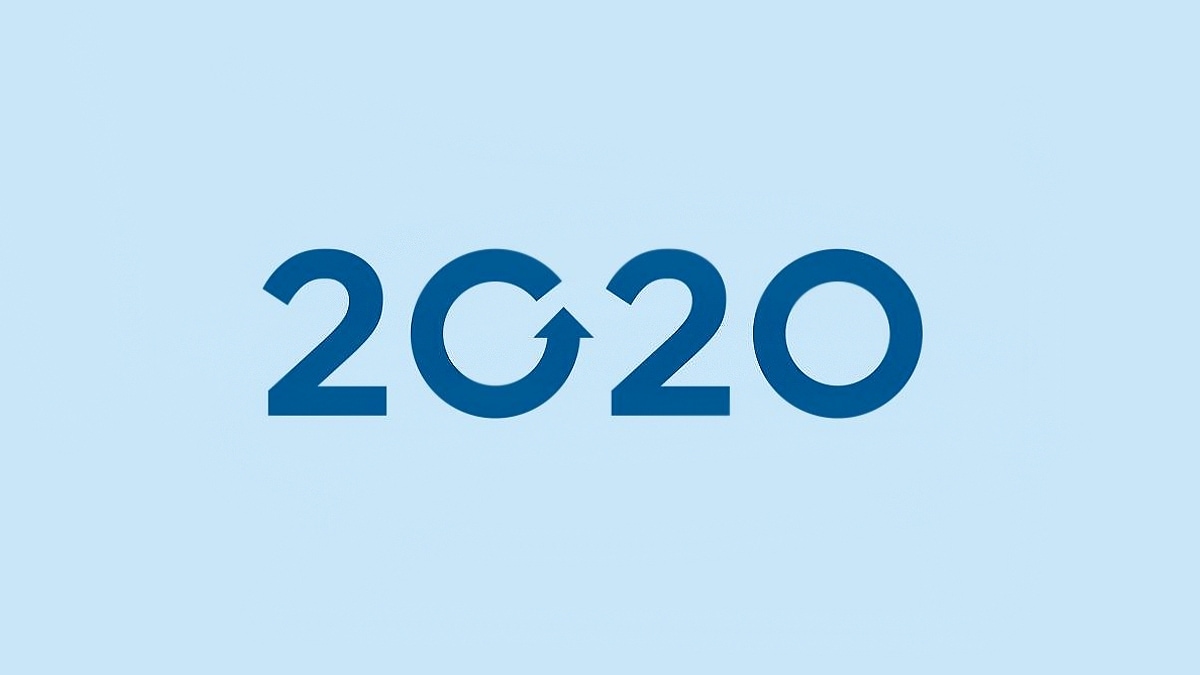 Facebook has highlighted the year 2020 in review which includes the year’s top cultural moments. The social networking platform has segregated the top moments of 2020 into six themes — Icons, Social Awakening, COVID-19, Global Politics, Environmental Causes, and Faith & Community. These moments include Justice Ruth Bader Ginsburg’s passing, conversations around Black Lives Matter, Facebook’s fundraiser to provide relief for those affected by Australia’s wildfires, and, of course, Covid-19. For the first time this year, Facebook also curated its top 10 Pop Culture Moments, with Michael Jordan’s ‘The Last Dance’ documentary topping it and ‘WAP,’ ‘Golden,’ and ‘Savage’ being the songs that garnered a lot of engagement.

The data gathered by Facebook reflects activities between January 1, 2020 and October 31, 2020. The tech giant said that while 2020 will be known as the year that changed us all, it wanted to share some of the ways people used Facebook and its platforms to connect and make this year a “little less lonely”.

“The top themes for this year’s Year in Review were determined by looking at the top 20 moments of the year, and identifying commonalities across those moments and the ways people used different product features and tools, such as Fundraisers and Groups,” explained Facebook in a blog post.

Kobe Bryant’s passing was this year’s most discussed moment on Facebook. The US, Mexico, and the Philippines shared the most posts and photos on Facebook celebrating his life. Supreme Court Justice Ruth Bader Ginsburg, who passed away on September 18 this year, was commemorated in more than six million posts in one day across Facebook and Instagram, with #restinpower being a popular hashtag.

Conversations around Black Lives Matter in the three weeks following George Floyd’s death tripled, topping the Social Awakening category; the subject had an average of 7.5 million mentions on Facebook every day. The Blackout Coalition, which is a Facebook group to support Black businesses, is the largest group among US users, with 1.8 million members.

Coming to the inevitable COVID-19, the research by Facebook said that throughout March, more than 1.5 million people from Spain posted to express their gratitude for medical staff, with #aplausosanitario being the trending hashtag. In Italy, Instagram and Facebook live views doubled when the lockdowns started, with residents turning to sing from their balconies. Facebook live viewership jumped 50 percent in the US, with many users turning up for fitness classes and connecting with artists during the pandemic.

In regards to Global Politics, Kamala Harris’ US vice-presidential election announcement was the most mentioned moment in August on Facebook; it drew more than 10 million posts in one day. According to Facebook, nearly all adults using the platform and Instagram in the US saw access to the Voting Information Center on the platforms, which had information about voting.

Environmental Causes is Facebook’s fifth theme under top themes of the year. As per the platform, more than 1.3 million people globally contributed to the year’s largest Facebook fundraiser, managing to raise more than $35 million (roughly Rs. 258 crores) to provide relief for those affected by Australian wildfires. According to Facebook, this was also its largest-ever fundraiser. Meanwhile, more than 2.6 million people said to have raised more than $87 million (roughly Rs. 640 crores) through Facebook Fundraisers in 2020 to combat climate change, promote ocean clean up, and more.

Under the theme Faith and Community, Facebook said that a lot of communities took to shopping local this year. There have been more than 47 million stories with the Support Small Business sticker on Instagram globally in the last 3 months. The Easter and Passover week of April 6, meanwhile, was the biggest group video calls on Messenger and the most popular week of Facebook Live broadcasts from spiritual Pages ever, as in-person services were on hold due to the lockdowns.

According to Facebook, these moments highlight “the most fun, wild, and lighter moments that brought a little bit of levity to a crazy year”.