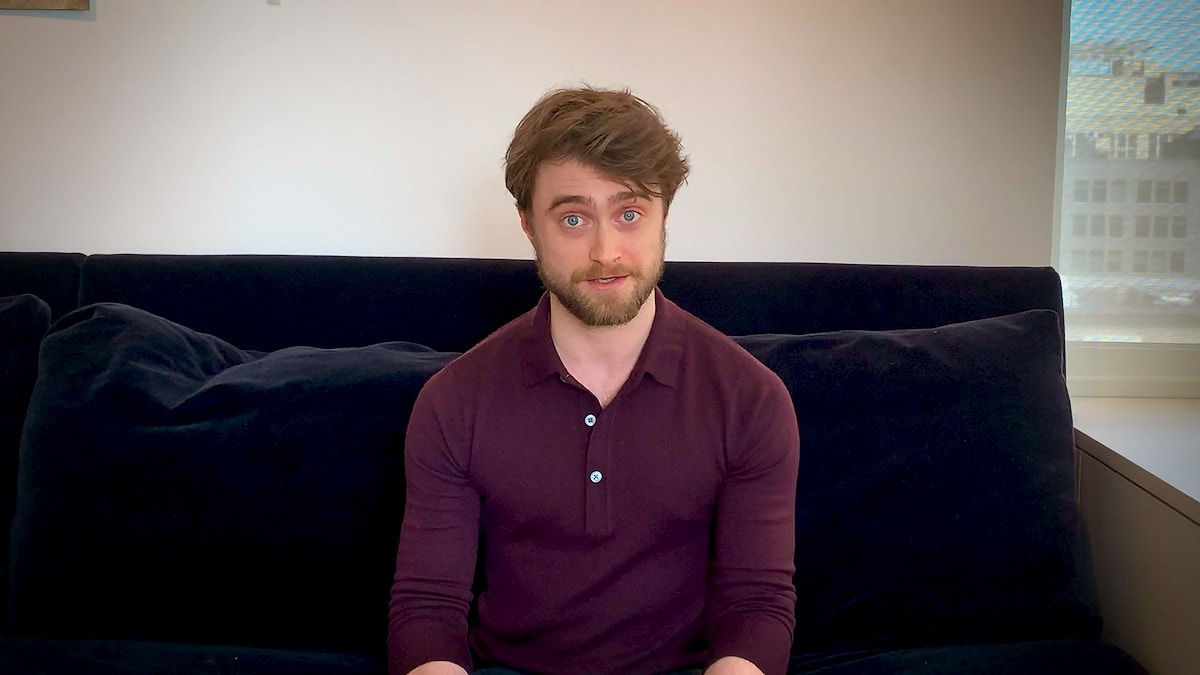 An official announcement says to expect “more surprises and special appearances”. The Harry Potter readings are being offered to entertain those stuck at home during the lockdown amid the ongoing coronavirus pandemic.

Readings will be offered for free in video and audio-only form so you can choose the format you prefer. The former will be available at harrypotterathome.com, with the latter exclusive to the streaming service Spotify. The first chapter of Harry Potter and the Philosopher’s Stone, “The Boy Who Lived”, has been read by Radcliffe himself. It’s 25 minutes long. New chapters — there are 17 in total in the Philosopher’s Stone — will be released every week starting now and until the end of June.

This is the second phase of the “Harry Potter at Home” initiative launched by Rowling and her agency, The Blair Partnership, in early April, which kicked off with free audiobook and ebook versions of “Harry Potter and the Philosopher’s Stone”, available for free via Audible Stories and participating libraries at the digital library supplier OverDrive, respectively.

“Harry Potter and the Philosopher’s Stone” has sold over 120 million copies since its release in 1997, putting it at the top among the Harry Potter series, which has total lifetime sales of over 500 million, making it the best-selling book series of all time.

Can Netflix force Bollywood to reinvent itself? We discussed this on Orbital, our weekly technology podcast, which you can subscribe to via Apple Podcasts or RSS. You can also download the episode or just hit the play button below.