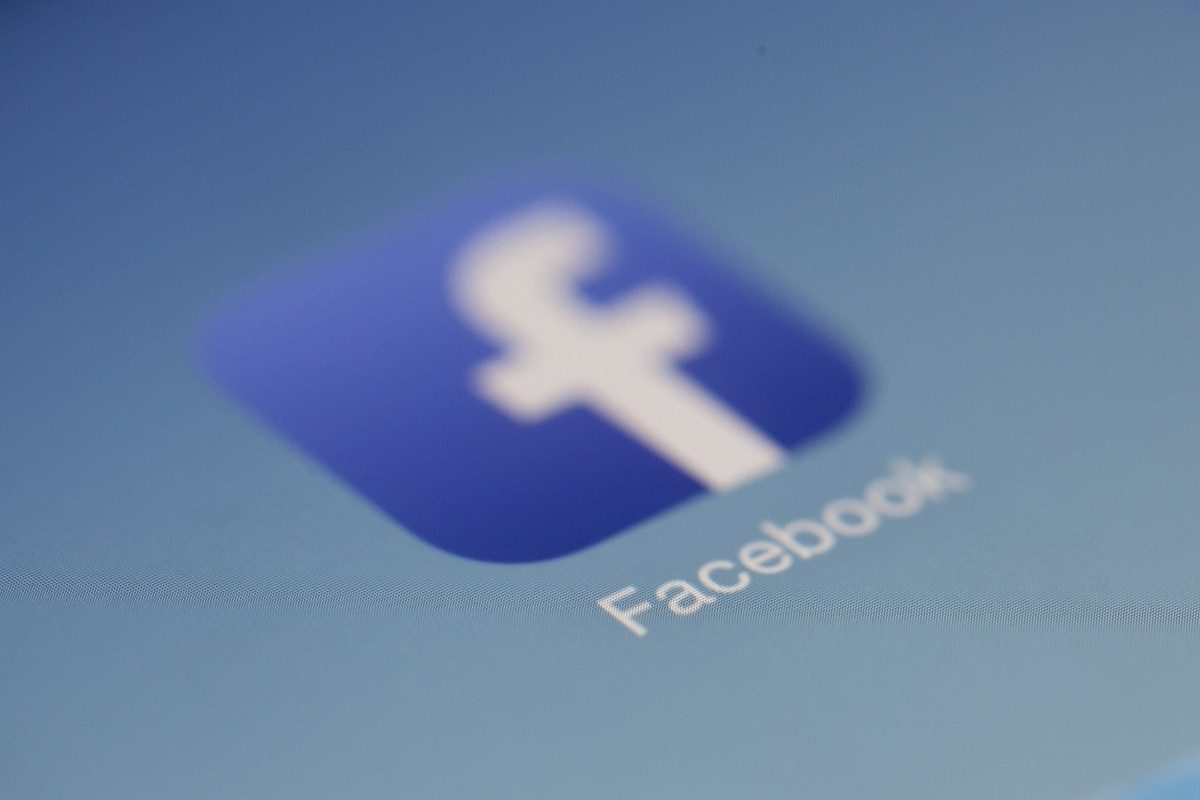 Facebook, Instagram, and WhatsApp are down in some parts of the world. Multiple users have reported the downtime on platforms including Twitter, and outage tracking platforms have also noted spikes. The social media giant is yet to provide an official response to the complaints. The issues seem to have largely affected users in Europe. However, some users in the US are also reporting interruption while using Facebook, Instagram, and WhatsApp on their devices. The downtime hasn’t yet been noticed by a significant number of users in India, though.

As per user reports on Twitter, Facebook, Instagram, and WhatsApp aren’t accessible for many users. The details on downtime tracking site DownDetector shows that the problems are largely reported in most parts of Europe, where it has seen thousands of complaints already.

The outage impacting all major Facebook products started at around 3:15pm IST and has expanded since then, as per the details available online.

The Live Outage Map on the DownDetector site shows that the downtime started growing from Europe and the UK and impacting users in other parts of the world as well. These include the US, Middle East, and Japan. Some issues have also been reported in India, though Gadgets 360 wasn’t able to notice any problems at the time of filing this story.

Facebook has not yet provided any clarity on the downtime. However, considering its large impact in major markets, the company may release some details soon.