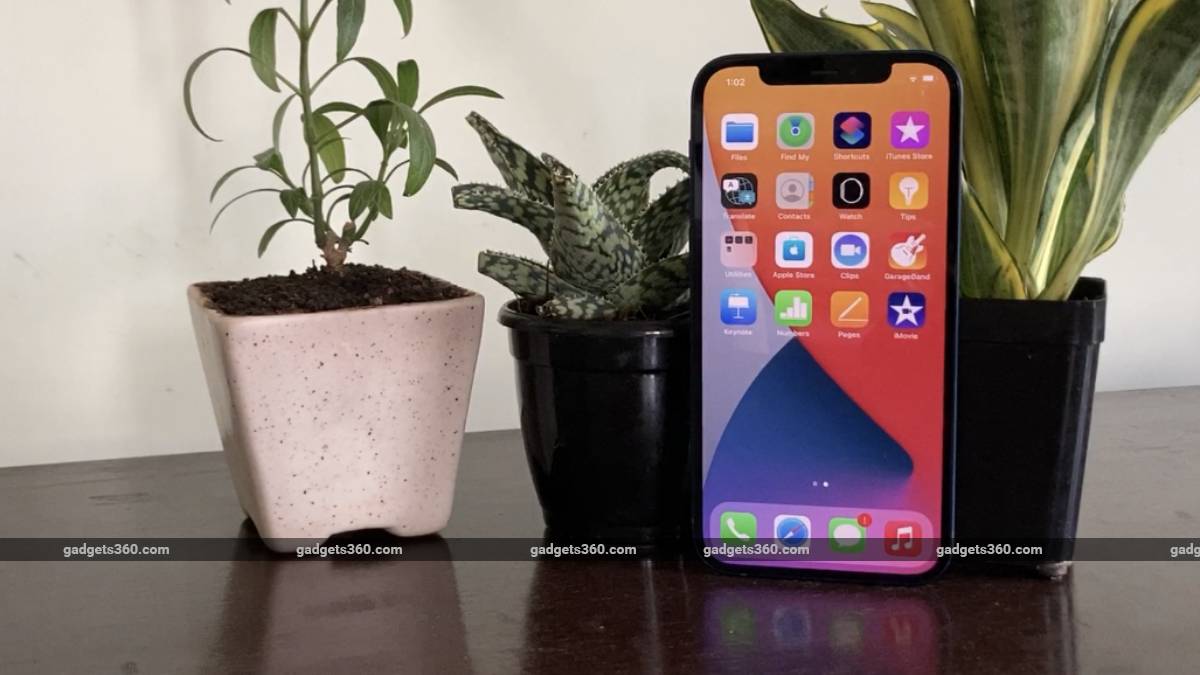 iPhone users on iOS 14 or later are complaining about not getting notifications for texts, iMessages, and even WhatsApp messages in some cases. The problem doesn’t seem to be with a single application or a particular generation of iPhone models. Complaints posted by the affected users on online platforms, including on the Apple Community forums, suggest that the notification issues are impacting almost all iPhone models compatible with iOS 14.

Several users have complained on Apple Community forums that they aren’t getting notifications for new text messages and iMessages after updating their iPhones to iOS 14. The issue doesn’t seem to be affecting the delivery of new messages, but only notifications. Both pop-up notifications and the red badge that keeps a count of the unread messages seem to be failing for some users, reported The Verge.

The glitch is apparently not just limited to text messages or iMessages as some users are not even getting notifications for third-party apps including WhatsApp and Signal. In a few cases, it is even affecting voice call alerts.

“I am now missing calls and notifications from other apps as well,” one of the affected users wrote on Apple Community forums.

The thread on the notification problems, only started in September, was now at 43 pages at the time of filing this story. Some users have also provided workarounds, such as turning off Messages on a connected Mac or force closing the Messages app. However, it appears that these workarounds aren’t useful for many affected users.

In addition to the complaints on the Apple Community forums, some users have also taken to Twitter to inform Apple about the problems.

@Apple There may be a bug in iOS 14 where some of my iMessages won’t show a new notification, but I see a new message when I go to the thread. A ton of my friends have the same issue. Please help

@AppleSupport what’s up w me not being notified of text messages i’m receiving? i just updated to iOS 14… and I’m ready to quit apple altogether. when yall gonna fix it?!

Gadgets 360 has reached out to Apple for a clarification on the bug and will update this space when the company responds.

Apple brought iOS 14.2 — and iOS 14.2.1 for the iPhone 12 series — last month. But the update does not seem to have fixed the reported notification problems. In fact, the last iOS update caused battery drain issues for some iPhone users.

Apple could bring a fix to these problems with the iOS 14.3, which is likely to debut in the coming days.