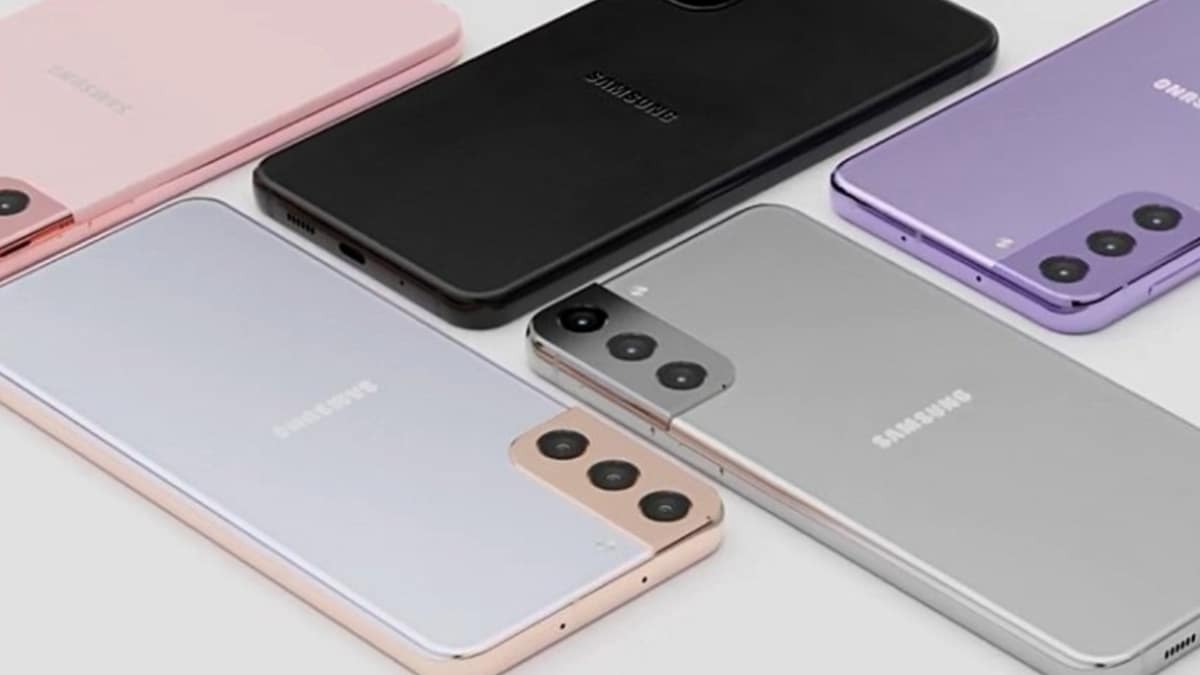 YouTube channel Random Stuff 2 has posted a hands-on video purportedly showing the Samsung Galaxy S21+. The over four-minute video shows the upcoming Samsung flagship with model number SM-G996U. The video suggests that the Samsung Galaxy S21+ will have a Qualcomm Snapdragon 888 SoC variant as the clip shows the phone running Geekbench 5 benchmark tests that highlight “lahaina” as the chipset, which is believed to be a codename for the latest Snapdragon chip.

The Samsung Galaxy S21+ in the video gets a single-core score of 1,115 and a multi-core score of 3,326. These are higher than the scores leaked for a Samsung Galaxy S21 unit recently recently. But Samsung could bring some optimisations and refinements to the final Galaxy S21+ that might alter the test results. The new phone is also said to deliver a full day of heavy usage on a single charge.

The design of the supposed Samsung Galaxy S21+ unit in the video looks quite similar to the recently leaked renders of the phone. It has thin bezels and a hole-punch display that Samsung calls Infinity-O Display. At the back, the phone has a matte black finish and a camera bump is clearly visible. There are also three camera sensors, all of which have also been tipped to come with the regular Galaxy S21 model.

On the right, the Samsung Galaxy S21+ in the video seems to have physical buttons. The left side, however, seems to be all plain. The narrator in the hands-on video also says that there was some colour saturation on the phone.

Alongside the hands-on video, details about the accessories expected with the Samsung Galaxy S21+, as well as the Galaxy S21 and the Galaxy S21 Ultra, have been leaked by MySmartPrice in collaboration with tipster Ishan Agarwal.

The Galaxy S21 Ultra in the new lineup is also rumoured to have S Pen support and include a slot for the same. However, the S Pen won’t be bundled with the phone, as per the latest leak. This is unlike the Galaxy Note series that comes with an in-box S Pen stylus.

Samsung is also expected to offer an S Pen and Silicon case combo for the Galaxy S21 Ultra. Further, the company is reported to offer some discount on chargers for the Galaxy S21 series. This could be to compensate removing the charger and earbuds from the retail boxes of the new flagships, as claimed by previous reports. Tipster Agarwal also says that Samsung could bring a 30W charger.

Additionally, WinFuture has reported that the Galaxy S21 Ultra will have special versions of Samsung Silicone and Samsung Clear View covers — both along with an S Pen stylus.

It is important to note that the reported storage variants and colour options are said to be of the Galaxy S21 models coming to Germany. Therefore, some differences are possible in variants that launch in other global markets.

Samsung is speculated to launch the Galaxy S21 series on January 14. We can expect more leaks about the upcoming models in the near future.