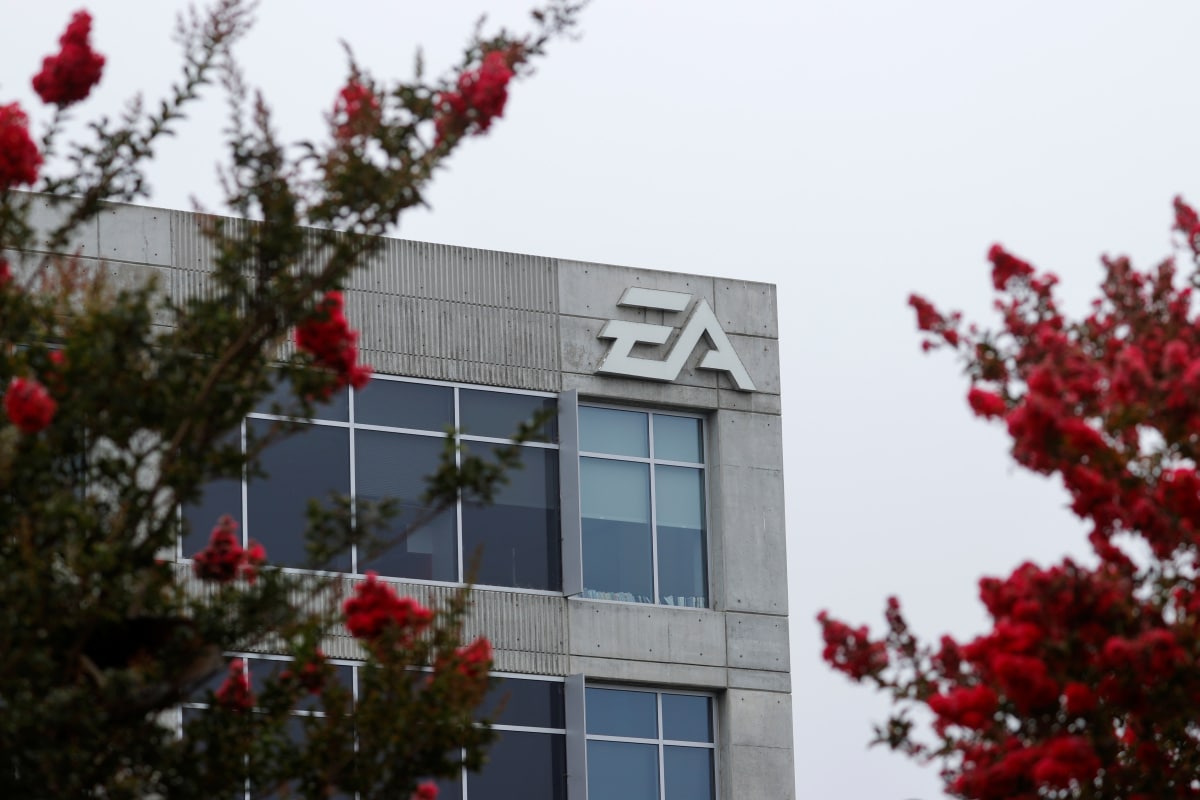 Electronic Arts said it had reached an agreement to buy Codemasters in a deal worth $1.2 billion (roughly Rs. 8,800 crores), trumping an earlier agreement between the British company and rival Take-Two Interactive.

UK-based Codemasters, known for its Formula One games for Playstation 4, said it considered the new offer to be superior to Take-Two’s cash-and-stock buyout offer of GBP 4.85 (roughly Rs. 470) per share.

Take-Two said it was considering its position.

California-based EA, as well as rivals Activision Blizzard and Take-Two, have benefited from a surge in videogame sales in the United States fuelled by the trend of people spending more time indoors due to the COVID-19 pandemic.

But that trend could reverse next year as countries begin vaccinating people against COVID-19.

EA’s offer represents a premium of 13.1 percent to the last closing price of the company’s shares and it expects the deal to be completed in the first quarter of calendar 2021.

“We think Codemasters is an attractive asset with a lot of the qualities a consolidator might look for… It also has a strategic relationship with Chinese operator NetEase, offering a direct route in the lucrative Chinese market,” Citi analysts said.

EA, maker of The Sims, Need for Speed, and FIFA, said it expects the deal to grow net bookings and underlying profitability.