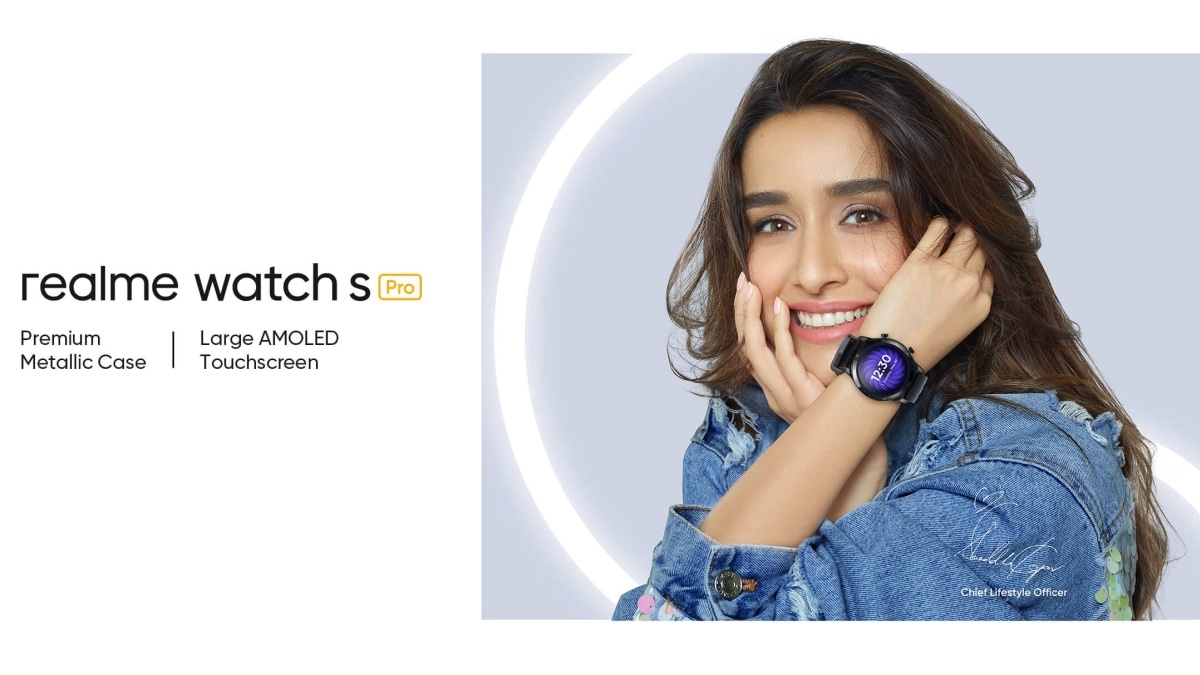 What appear to be the last launches of 2020 from Realme, the new smartwatches and true wireless earphones are set to be unveiled on December 23 at 12:30pm, as revealed in a tweet by Realme CEO Madhav Sheth. The product reveal come through a set up advertisements and marketing posters featuring actor Shraddha Kapoor, who has been a brand ambassador for Realme since earlier this year.

The new smartwatches both feature round displays, with the Realme Watch S Pro having a 1.39-inch round AMOLED screen with a display resolution is 454×454 pixels. Brightness is claimed to be 450 nits, along with. Contrast ratio of 1,00,000:1. There is also GPS, 5ATM water resistance, heart rate and blood oxygen monitoring, and a claimed battery life of up to 14 days per charge. 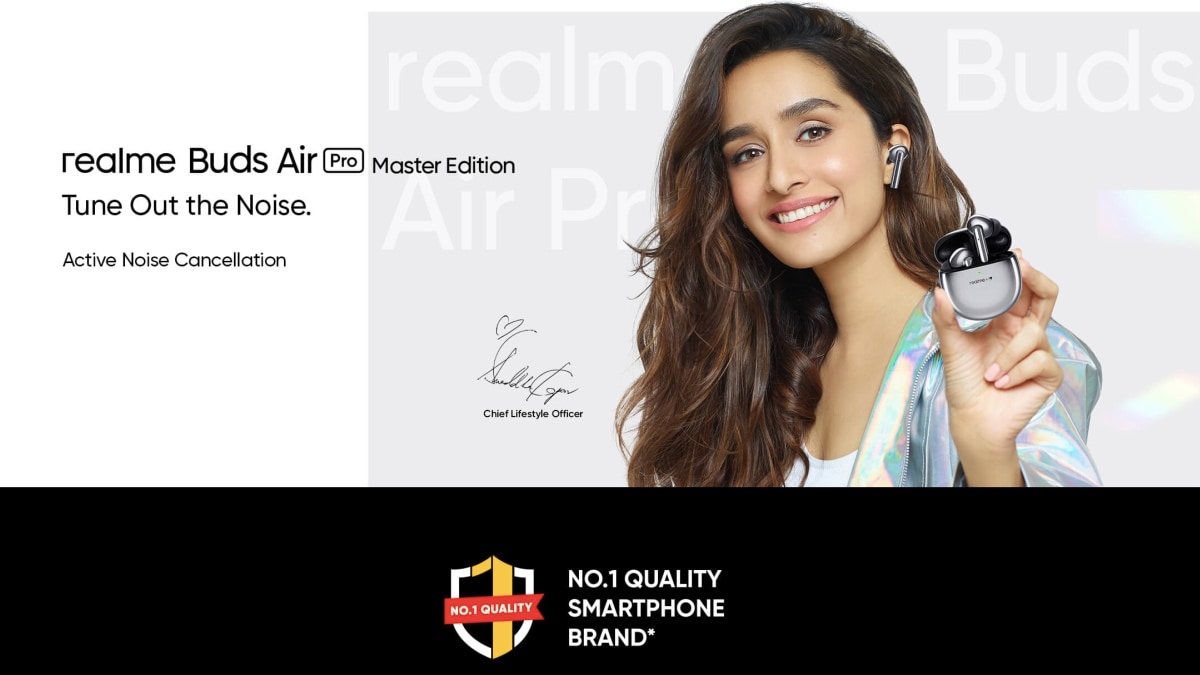 Is Realme TV the best TV under Rs. 15,000 in India? We discussed this on Orbital, our weekly technology podcast, which you can subscribe to via Apple Podcasts or RSS, download the episode, or just hit the play button below.