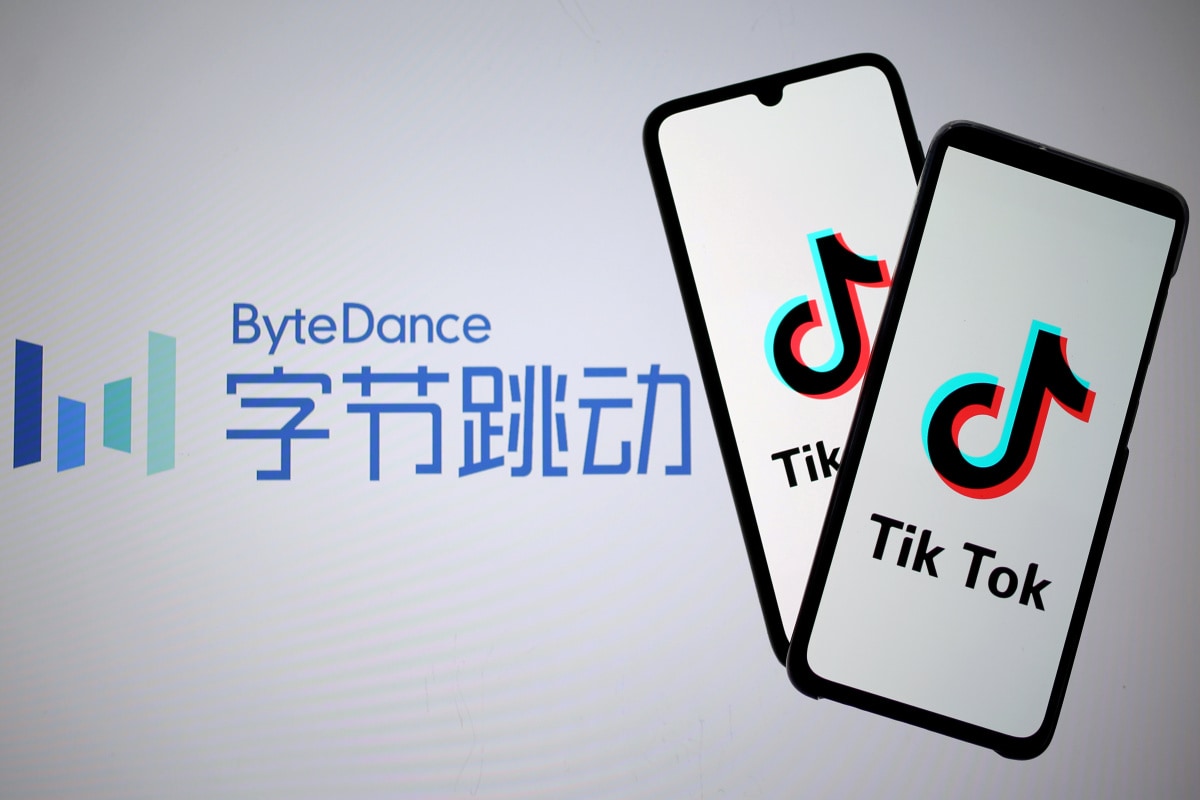 A US appeals court on Monday will hear arguments in the Trump administration’s appeal of a judge’s order that blocked a ban on Chinese-owned TikTok from domestic app stores.

US District Judge Carl Nichols in Washington on September 27 blocked the Commerce Department order hours before it was to prohibit new downloads of the short video-sharing app.

The appeals panel consists of Judges Judith Rogers, Patricia Millett and Robert Wilkins. All three were nominated by previous Democratic presidents. Arguments are scheduled to begin at 9:30am EST (8:00pm IST) and last 20 minutes.

On December 4, the Trump administration opted not to grant TikTok-owner ByteDance a new extension of an order requiring the company to divest TikTok’s US assets, but talks have continued over the short video-sharing app’s fate.

President Donald Trump’s order issued in August gave the Justice Department the power to enforce the divestiture order once the deadline expired, but over a week has passed and the department has not gone to court seeking to compel divestiture.

The Trump administration contends TikTok poses national security concerns as the personal data of US users could be obtained by China’s government. TikTok, which has over 100 million US users, denies the allegation.

Under pressure from the US government, ByteDance has been in talks for months to finalise a deal with Walmart and Oracle to shift TikTok’s US assets into a new entity aimed to satisfy the divestiture order.

On December 7, Judge Nichols separately granted a preliminary injunction blocking the US Commerce Department from imposing restrictions on TikTok that would have effectively barred its use in the United States.

Nichols issued an order in a suit filed by ByteDance after US judge Wendy Beetlestone in Pennsylvania earlier blocked the same restrictions set to take effect on November 12.

The Commerce Department had sought to bar data hosting within the United States for TikTok, content delivery services and other technical transactions.