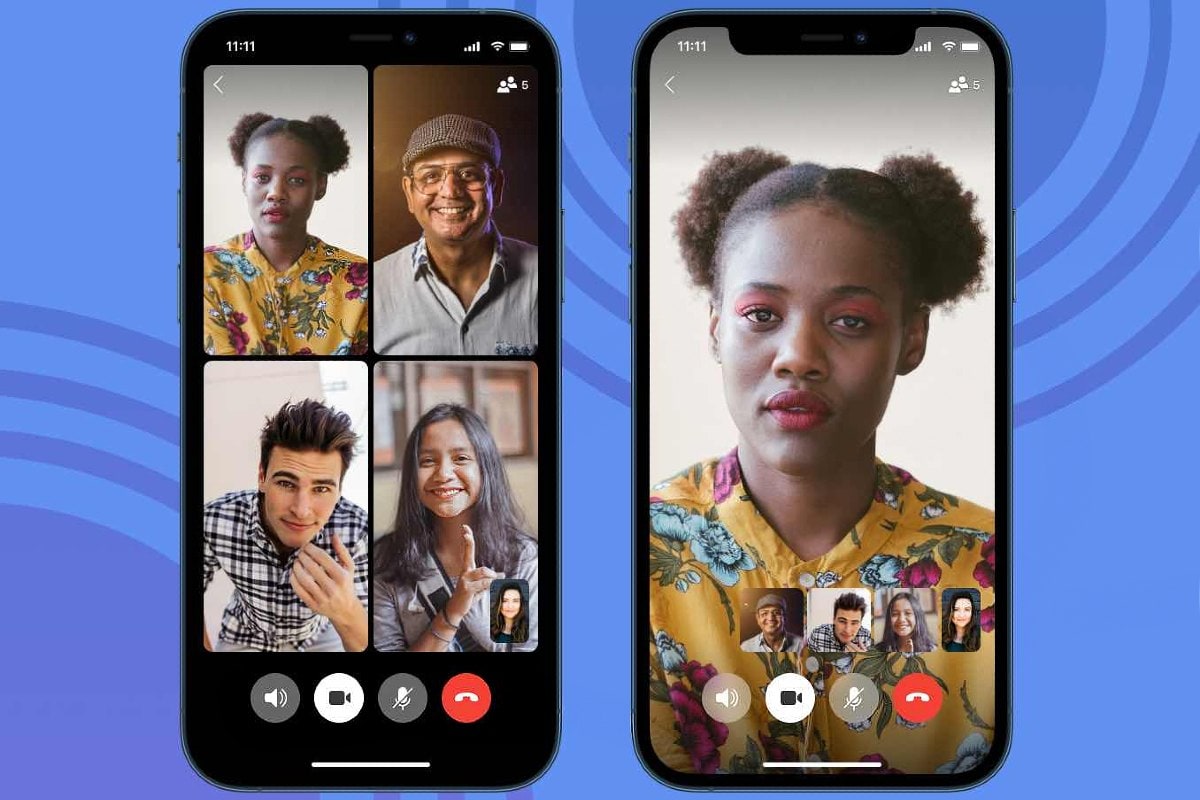 Signal has launched group video calls on Android and iOS app. Like everything else on Signal, the group video calls, too, will have end-to-end encryption. The group video calls are free and available on the latest version of the app. The maximum number of participants in a group call is limited to five, but the messaging platform said that it was working on increasing the capacity. Participants are visible in a grid view on the group call but you can also swipe up to switch to a view that focuses the screen on the speaker.

The feature has started rolling out on latest versions of Signal, available on Google Play and the App Store. Announcing the launch of encrypted group calls through a blog post, Signal said that as more critical and personal moments moved online, it wanted to continue to provide users with new ways of sharing and connecting privately.

The secure messaging platform says that group calls are only supported in the groups interface being introduced on Signal. While you won’t see the call button in legacy groups right now, these groups will start updating to new groups in the coming weeks. The post says that the group calls have been designed with Signal Private Groups as a foundation.

On opening a group chat in Signal, users will see a video call button at the top of the screen. If someone starts a call, the group will receive a notification letting them know that a call has started.

When you join (or start) a group call, the Signal app displays the participants in a grid view. If you want to change the view, you can swipe up to a different view that automatically focuses the screen in real-time on the person speaking.

While the number of participants in a group video call limited to five may not match up to the likes of Zoom and Google Meet that can host up to 100 people on a single call, Signal’s end-to-end encryption and reputation as a secure platform could work in its favour.