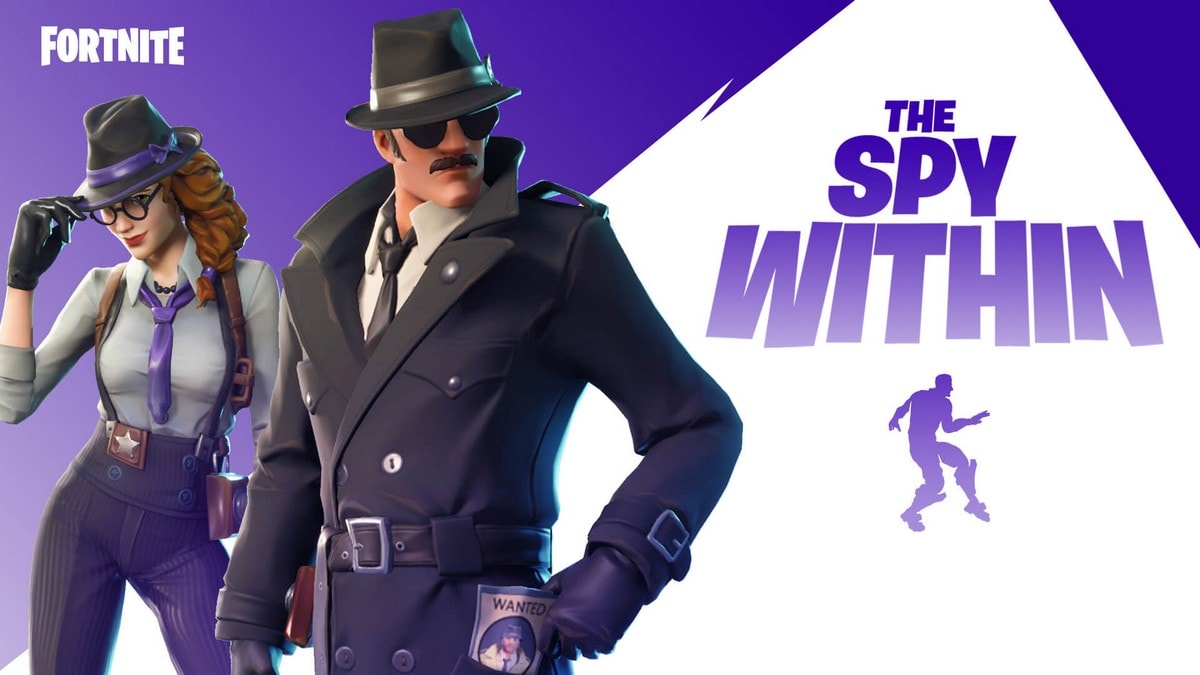 Fortnite has got a new LTM (Limited time modes) playlist, The Spy Within, which brings a game mode similar to the popular online game Among Us. There can be two spies in a match and other players will have to figure out who they are before the spies eliminate them. The LTM playlist for Fortnite includes games built by a team of creators including DolphinDom, KKSlider, Bunni_,Wert, Blanky, and more. The playlist will cycle through games made by these creators every few days. Epic says players can video chat using Fortnite Mode in the Houseparty app.

Epic Games, the developers behind Fortnite, have detailed how the new Among Us like game mode, which is part of its The Spy Within LTM playlist, will work. In this mode, players will have to work together to figure out the identity of the spy before the spy eliminates them. There will be two spies per match who will have to eliminate other players before they complete their objectives. Epic states that there will be eight players called ‘The Agents’ who have to complete objectives to gather gold coins in order to win.

Just like Among Us, players cannot, or should not, speak with each other unless they are in a meeting, which can be called if a player feels suspicious about another player. Then, everyone will have to discuss and come to a conclusion about who might be the spy and vote them out.

Fortnite players can also complete The Spy Within Challenge Pack to get exclusive skate deck variant and other items.

Additionally, players can video chat with each other in-game using Fortnite Mode on the Houseparty app. Epic announced Fortnite integration with the Houseparty app last month. This will allow players to get a better look at their teammates and the people they suspect to be spies. Houseparty will be available to PC, PlayStation 5, and PlayStation 4 players with an Android or iOS phone. They will need to connect their Housaparty account with their Epic Games account to get started.