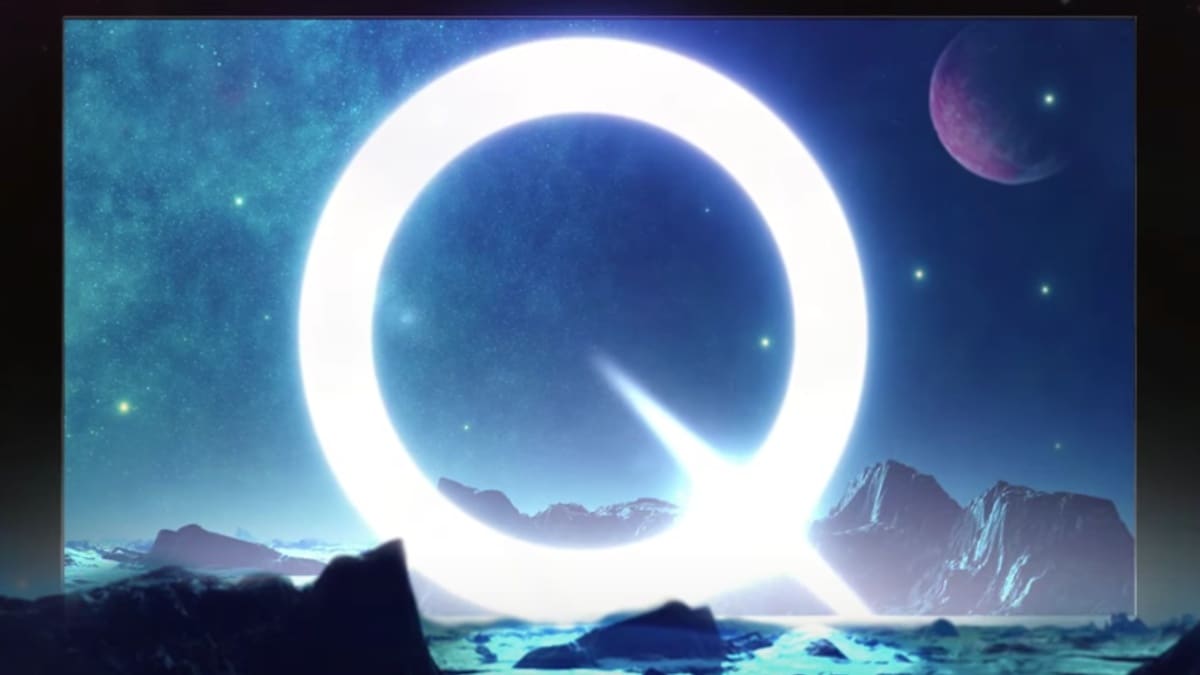 Xiaomi Mi QLED 4K TV is set to be launched in India today. While the company hasn’t yet confirmed the exact model that is coming to the Indian market, it is likely to be the Mi TV 5 Pro that debuted in China in late 2019. The new Mi TV model could help Xiaomi once again take on the likes Samsung, TCL, and OnePlus that offer QLED TV models in the country. Xiaomi is livestreaming today’s launch. Read on to get the details.

Xiaomi is hosting the Mi QLED 4K TV launch at 12pm (noon) today. The event will be live streamed through the company’s social media channels, including YouTube.

If we look at the teasers released recently and Xiaomi’s Mi TV lineup available in China, the Mi TV 5 Pro seems to be a potential candidate for today’s launch. The TV was launched in the Chinese market in November and is available with a starting price of CNY 3,699 (roughly Rs. 41,600). The India pricing of the new Mi TV model is yet to be revealed. It is, however, likely to be aligning with the China price of the Mi TV 5 Pro, that comes in 55-, 65-, and 75-inch models.

Specifications of the Mi QLED 4K TV launching in India are yet to be detailed. However, Xiaomi has already confirmed that the new model comes with a QLED display. The new TV model is also teased to have a 64-bit MediaTek SoC. The TV is also likely to have HDR support and run on Android TV along with the PatchWall launcher.

Mi TV 5 Pro was launched with 4GB RAM and 64GB storage. The TV also features an OLED Quantum Dot screen that can deliver up to 108-percent NTSC colour gamut. There are two 8W four-unit speakers as well as four microphones to enable multi-dimensional voice recognition.