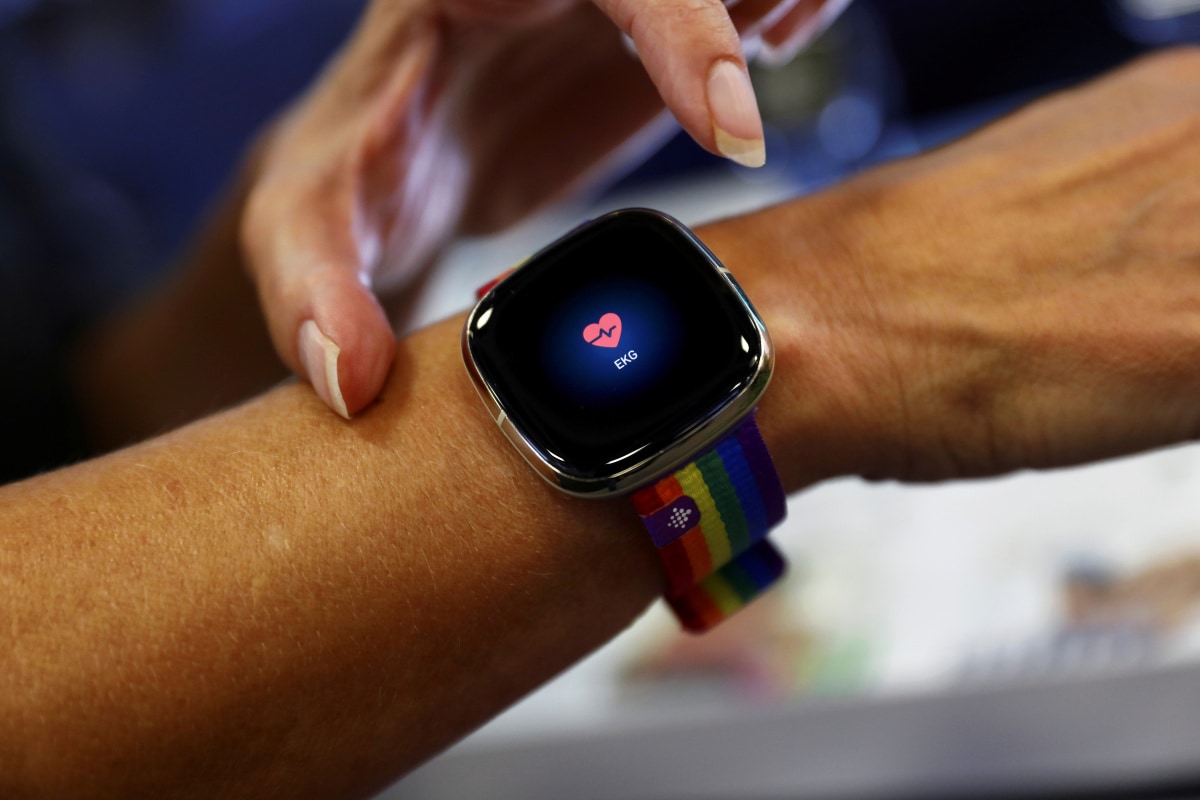 The European Union on Thursday approved Google’s $2.1-billion (roughly Rs. 15,400 crores) purchase of smartwatch maker Fitbit, after the tech titan agreed to conditions including not using health data from European users for advertising.

“We can approve the proposed acquisition of Fitbit by Google because the commitments will ensure that the market for wearables and the nascent digital health space will remain open and competitive,” EU competition chief Margrethe Vestager said, in a statement.

“The commitments will determine how Google can use the data collected for ad purposes, how interoperability between competing wearables and Android will be safeguarded and how users can continue to share health and fitness data.”

The green light from the European Commission comes after it conducted an “in-depth” probe into the takeover over concerns that it would give Google access to users’ health details and an unfair market advantage.

In November last year the tech titan announced it had reached an agreement to buy Fitbit, which produces wearable fitness trackers and watches that communicate with a health monitoring app.

The firms said they hoped to conclude the deal by the end of 2020, subject to regulators signing off on it.

The EU said Google had agreed to a raft of commitments for an initial 10 years to protect personal data and ensure that the acquisition did not squeeze out other smartwatch manufacturers.

“Google will not use for Google Ads the health and wellness data collected from wrist-worn wearable devices and other Fitbit devices,” the Commission said.

“The Commission concluded that the proposed transaction, as modified by the commitments, would no longer raise competition concerns,” the statement said.

Google had already promised not to use Fitbit health and wellness data for Google advertisements, but the acquisition attracted concerns from consumer groups and competition authorities.

Regulators and competitors feared that Google’s own smartwatch performs a similar function and acquiring Fitbit’s user data will strengthen its already powerful position in targeted advertising.

The approval comes as Google and other tech giants face growing scrutiny from authorities around the globe over privacy and competition concerns.

Several US states led by Texas filed a suit against Google on Wednesday over alleged anti-competitive practices, branding it an “internet Goliath” that had eliminated competition in online advertising and was harming consumers.