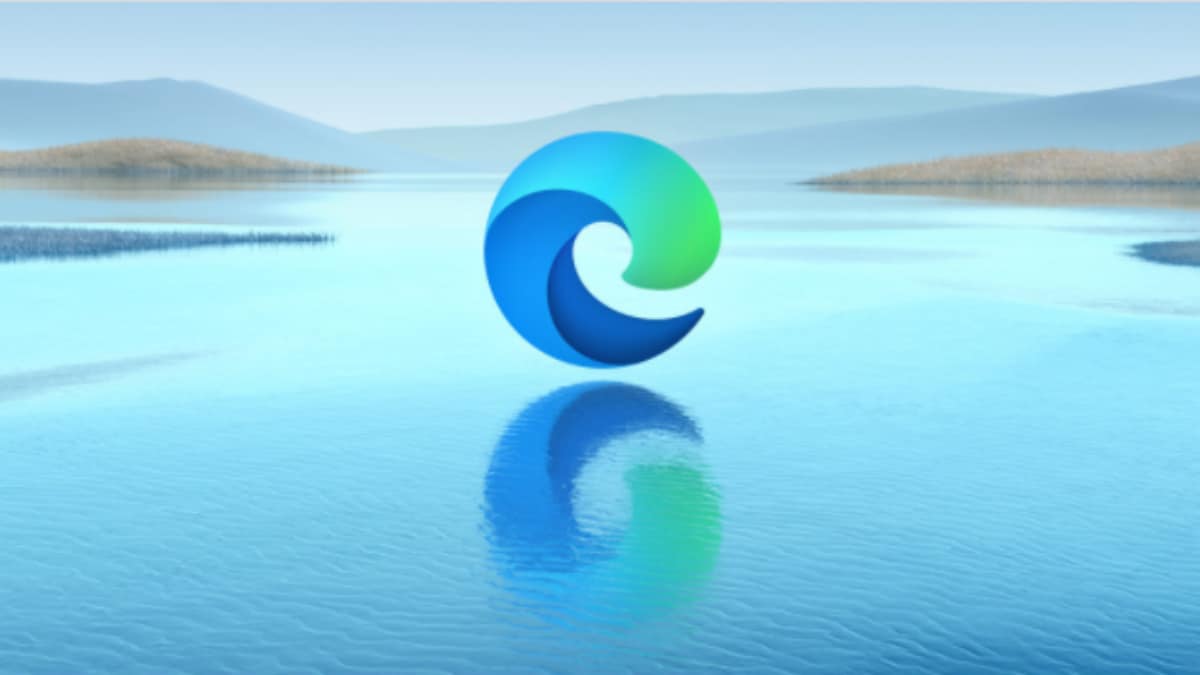 Microsoft Edge browser with native support is now available for Apple Silicon, the Edge developers team has announced via Twitter. The team said the native support for Mac ARM64 devices is available in the Canary channel that gets all the newest releases, including the stable ones. The update should bring an optimised performance, though the team hasn’t mentioned anything about the boost in the tweet. Recently, Microsoft Office 365 apps for Mac got updates that brought performance improvements on Macs with the M1 chip.

As per a tweet by Microsoft Edge developers team, the updated Microsoft Edge Web browser with native support for Apple Silicon is now available for download in Canary channel. Microsoft regularly adds features in the various development channels, and users can test all those features as soon as they are built. Other than that, there is no information available as of now.

The news comes a few days after Microsoft Office 365 apps for Mac were updated for new Mac machines with Apple’s new M1 chip. Microsoft detailed how these updates will bring improvements in the apps’ performance, however in case of Microsoft Edge browser, it hasn’t clearly stated what performance boost the browser will bring to the new machines.

Microsoft Edge is not the only Web browser that has been updated to work seamlessly on M1 Mac models. Mozilla Firefox version 84.0 has also been released with native support for the new Mac models with Apple’s M1 chip. As per the release notes, the new Firefox version is over 2.5 times faster for macOS devices.

Can Netflix force Bollywood to reinvent itself? We discussed this on Orbital, our weekly technology podcast, which you can subscribe to via Apple Podcasts or RSS, download the episode, or just hit the play button below.