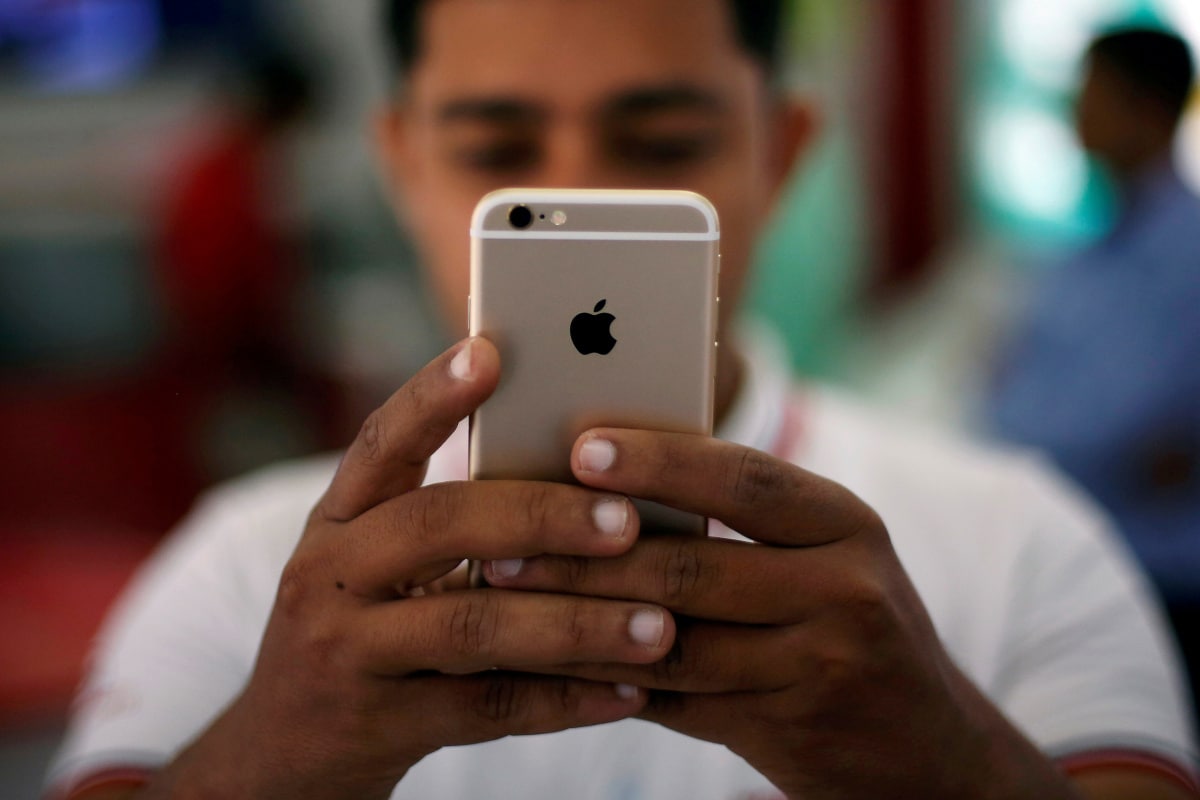 Apple supplier Wistron’s factory in Karnataka state could not cope up with the rapid scaling up of manpower and breached several laws, a government inspection has revealed following violence at the site last weekend. Several thousand contract workers at Wistron angered over alleged non-payment of wages destroyed property, factory gear, and iPhones at the plant early on December 12, causing millions of dollars in losses to the Taiwanese contract manufacturer and forcing it to shut the plant. The manpower at this plant, which assembles one iPhone model and became operational earlier this year, rose to 10,500 workers from the permitted 5,000 in a short span of time, according to a Karnataka factories department report, a copy of which was reviewed by Reuters.

“Though 10,500 workers are employed in the factory the HR department has not been adequately set up with personnel of sound knowledge of labour laws,” said the report of the inspection conducted on December 13. The report said there is a wide gap between practices followed at the factory and legal requirements. Wistron did not respond to a request for comment. Apple, which is conducting its own audit at the factory, also did not comment.

Wistron introduced 12-hour shifts from the earlier eight-hour shifts at the plant in October but failed to properly address “the confusion in the minds of the workers” about their new wages inclusive of overtime, the report noted. The company also did not inform the factories department of the new work shifts, it said. Wistron, which also changed its attendance system in October, did not fix for two months a glitch which caused employees’ presence to be incorrectly registered, the probe found. Some other violations highlighted in the report included underpayment of wages to contract workers and housekeeping staff, and making women staff work overtime without legal authorisation.

An earlier government audit of the factory, just hours after the rampage, had also found “several labour law violations”, Reuters previously reported. Karnataka, home to India’s silicon city Bengaluru and global firms such as Bosh and Volvo, has previously tried to soothe investors by condemning the violence and assuring Wistron of its support. “The company has started an internal audit, which should help it improve systems,” said Gaurav Gupta, the top government official at Karnataka’s Industries Department.