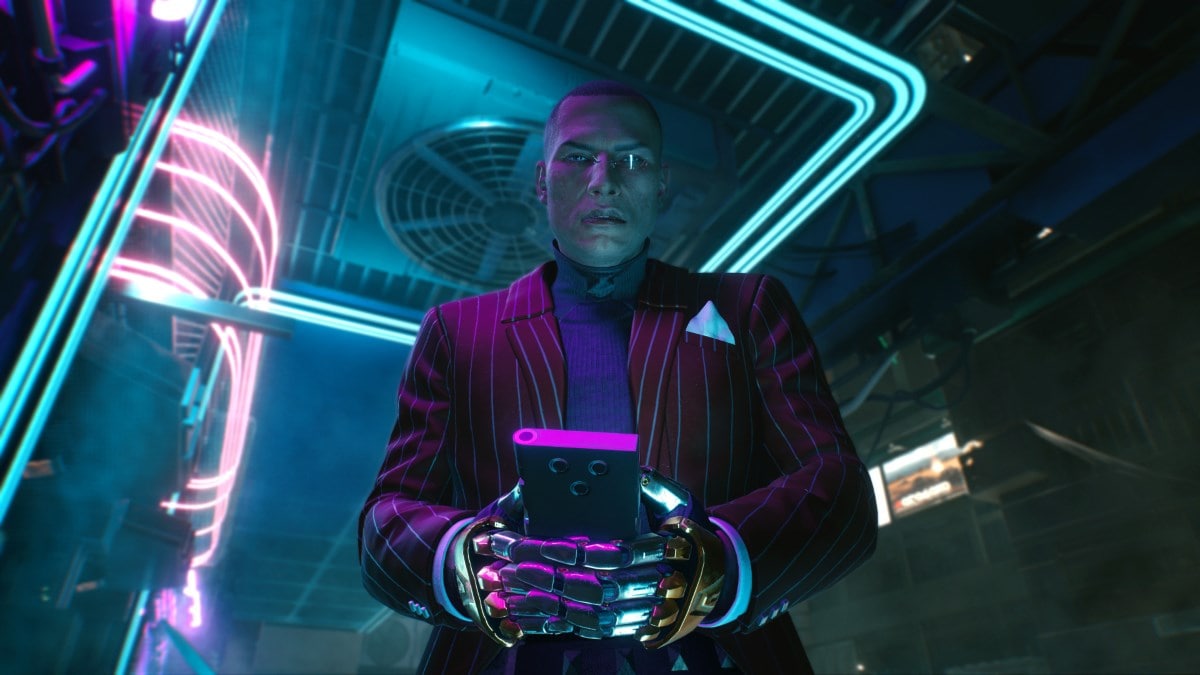 Cyberpunk 2077 developer CD Projekt Red has admitted that it “ignored” signs that the game needed more time to be ready for PlayStation 4 and Xbox One. The Polish studio focused more on “PC and next-gen performance rather than current-gen”, which is strange given Cyberpunk 2077 doesn’t have a native version for PlayStation 5 and Xbox Series S/X; it’s currently running via backward compatibility. CD Projekt Red also noted that they do not have a special refund policy in place with Sony or Microsoft, which is leading to refund requests being rejected for some PS4 owners.

“[The] initial feedback from those playing it on the oldest last-gen consoles is way below our expectations,” CD Projekt Red co-CEO Adam Kiciński said on an investor call on Monday. “After three delays, we as the Management Board were too focused on releasing the game. We underestimated the scale and complexity of the issues; we ignored the signals about the need for additional time to refine the game on the base last-gen consoles. It was the wrong approach and against our business philosophy. On top of that, during the campaign, we showed the game mostly on PCs.”

“It is more about us looking […] at the PC and next-gen performance rather than current-gen. We definitely did not spend enough time looking at that,” CD Projekt Red’s SVP of business development Michał Nowakowski added.

When asked why they didn’t show Cyberpunk 2077 running on PlayStation 4 or Xbox One, CD Projekt Red co-founder and co-CEO Marcin Iwiński said: “The reason is that we were updating the game on last-gen consoles until the very last minute, and we thought we’d make it in time. Unfortunately, this resulted in giving it to reviewers just one day before the release, which was definitely too late and the media didn’t get the chance to review it properly. That was not intended; we were just fixing the game until the very last moment.”

This is both misleading and contradictory. In June last year, Cyberpunk 2077 lead quest designer Paweł Sasko told Eurogamer they have a version of the game on every device running “at all times”. Then in October this year, after Cyberpunk 2077 was delayed again, Nowakowski assured investors that “there’s nothing wrong with Xbox or PS4 versions” and Kiciński said they are using the extra time, thanks to the delay, “to make it as good as it can be on the current generation.”

The lie was repeated in November, as Kotaku notes, with Kiciński responding to questions about Cyberpunk 2077’s performance on PS4 and Xbox One: “Of course a bit lower than on pro consoles, but surprisingly good, I would say, for such a huge world. That’s the answer.”

Having fooled PS4 and Xbox One owners into buying Cyberpunk 2077, CD Projekt Red apologised four days after the game launched and promised gamers that they could get refunds. The developer even suggested that it would personally step in and help those who had trouble getting refunds, by way of offering an email address that they could write in to. But turns out, CD Projekt Red has no special arrangement with Sony or Microsoft, and has left Cyberpunk 2077’s PS4 and Xbox One buyers to the mercy of the existing policies.

“Despite several articles I’ve seen that things are being set up just for us, it’s actually not true – these policies are in place and have always been in place; they’re not offered specifically for us,” Nowakowski said. “Anyone who has purchased any title on the PlayStation Network or the Microsoft storefront can ask for a refund, and if it’s made within certain boundaries, usually related to time, usage and so on, can ask for that refund. Our procedure here with Microsoft and Sony is not different than with any other title released on any of those storefronts.”

While Microsoft has a 14-day refund policy and includes an “extenuating circumstances” clause, Sony typically doesn’t offer refunds once you’ve downloaded or streamed a game. That said, some Cyberpunk 2077 PS4 buyers on Reddit are claiming they got a refund even after putting in 10 hours, while others are complaining on Twitter that their refund requests are being rejected.

This is clearly a mess, and it’s all of CD Projekt Red’s making.