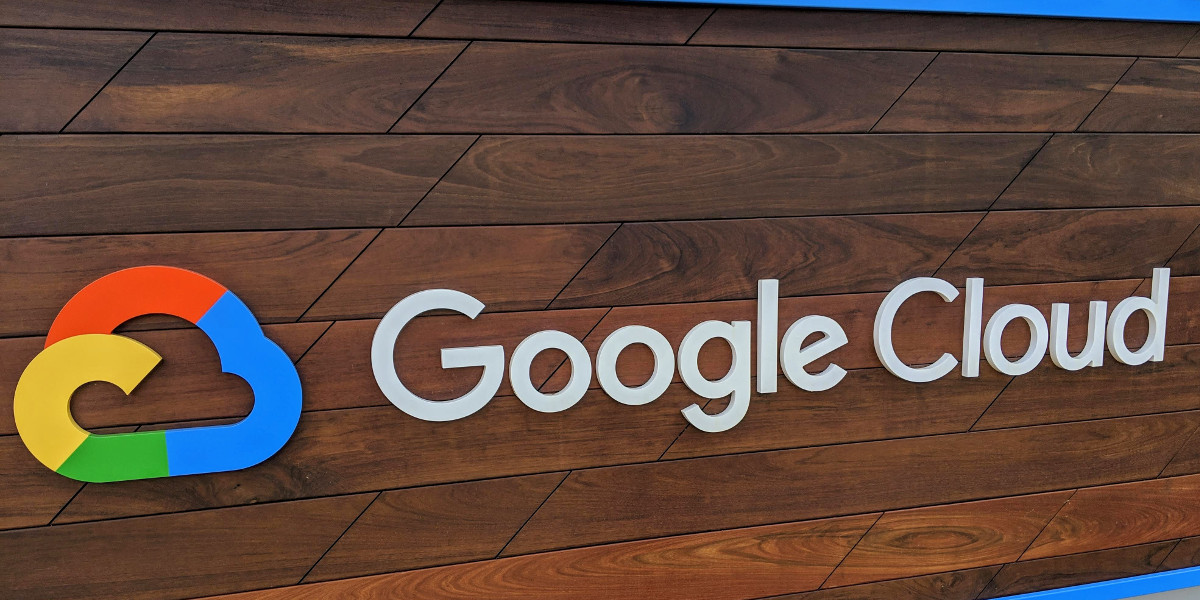 Google has announced three new cloud regions, including its second in the Middle East, as competition among the “big three” public cloud companies heats up. The company confirmed that it will create a second region in Germany, adding to its existing location in Frankfurt, in addition to its first region in Chile (Santiago), which represents only its second region in South America after Brazil.

Additionally, the internet giant revealed that it’s expanding its cloud footprint to Saudi Arabia, which will be its second region in the Middle East after it announced one for Qatar earlier this year. This follows a memorandum of understanding (MoU) that Google signed with Saudi Arabia’s state-owned oil giant Aramco back in 2018, which set out to explore potential cloud services infrastructure in the region. Google said that the two companies finalized their deal this month, and will bring in a local “strategic reseller” to offer cloud services to customers both in the region and elsewhere.

Any business looking to offer cloud-based services to customers benefit from local infrastructure, as this reduces latency and helps companies abide by data residency rules — this is why the major public cloud players try to keep apace with each other on this front, chasing regions that demonstrate growth potential in terms of cloud spending. Indeed, Microsoft launched its first datacenter in the Middle East last year, which was followed shortly after by Amazon Web Services (AWS).

Google now has 73 zones in 24 cloud regions spread across 17 countries, with several more planned for the Americas, Europe, and Australia. AWS also counts 24 regions, while Microsoft claims more than 60.

In terms of cloud spend, however, AWS is far ahead of its rivals with around 31% market share, according to Canalys, followed by Microsoft’s Azure (20%) and Google Cloud (6%).